SEVENTY-three year old Keith Hilzinger has been in greyhound racing for decades but only now is he making his own influence on the industry. 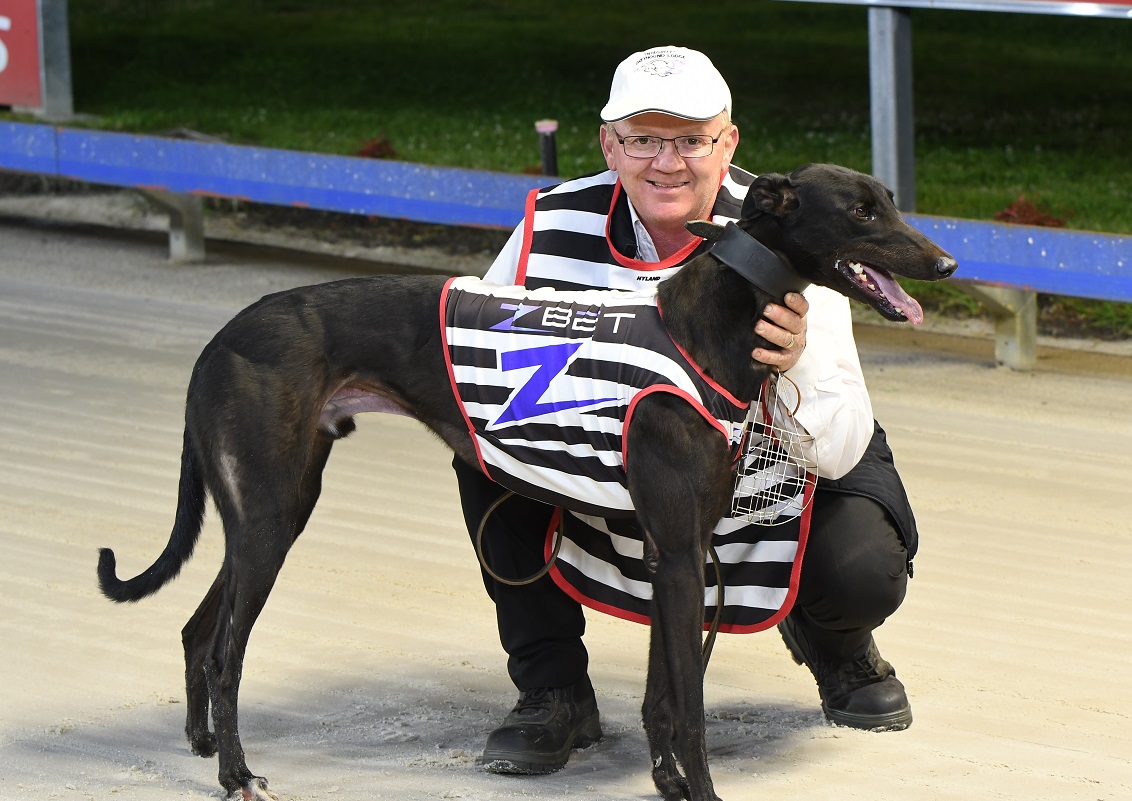 SEVENTY-three year old Keith Hilzinger has been in greyhound racing for decades but only now is he making his own influence on the industry.

Keith and his son Allan own Integrity Mate (Keybow-Let’s Win Meisha) the red runner and one of the hot chances to win Sunday night’s inaugural running of The Thunderbolt (350m) at Grafton.

Allan Hilzinger has just been confirmed as the new CEO of the GBOTA in NSW taking over from Steve Noyce.

Keith was friends for decades with the late Gary Ralph the former Sydneysider who had such an influence on greyhound racing especially through his Mount Tamborine education complex.

“Dad and Gary were the best of mates forever,” said Allan. “Dad helped build the Mount Tamborine complex and did all the maintenance for the property.

“But, he has not raced his own dogs until he and I bought a dog called Zulu Vision.

“Originally it was trained by Darren Russell but when it was never going to run 500 metres, Darren suggested we transfer it to the Northern Rivers and Robbie Andrews.”

Allan and Keith now have 23 dogs with Andrews outside Casino … including Integrity Mate.

“We bought him at three months from Brad Barnes,” said Allan.

“Since then we have bought pups out of the dam by Flying Ricciardo and have an order in for her litter by Wow.”

The Hilzingers live on the Gold Coast and will be trackside on Sunday night in the run for a $75,000 pay day.

“Dad is retired but he’s really peaking in regards to our involvement in greyhound racing,” said Allan. “He’s loving it.”

Allan knows if Integrity Mate leads the final it will be almost impossible for his rivals to run him down.

“And, if he is headed early, then there are a few he is still a chance of running down himself,” he said.

“But, dad, Robbie and I are just enjoying the moment. It’s special.”