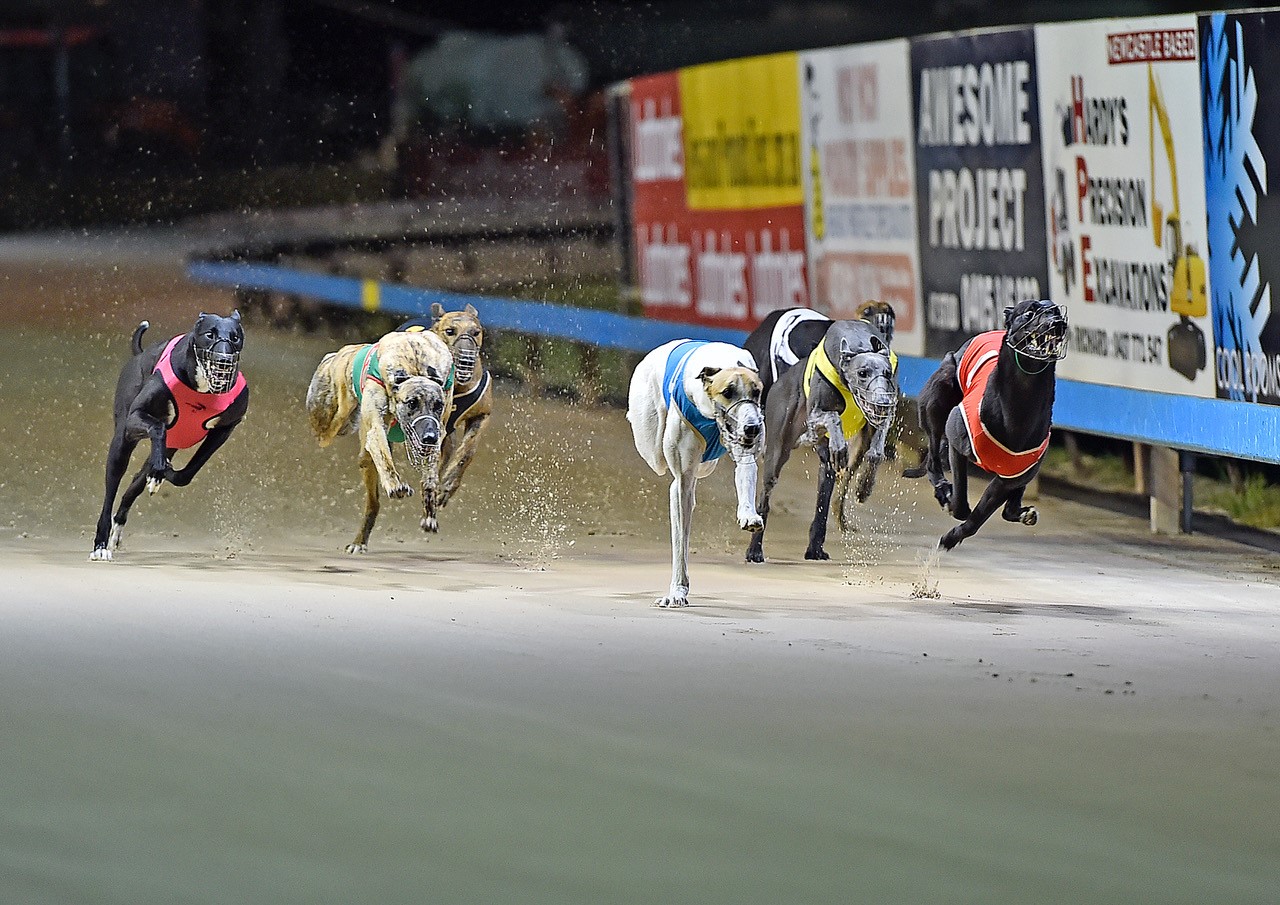 THE world’s richest staying race will call Newcastle home from 2022.

Greyhound Racing NSW (GRNSW) has announced that in June next year, Ladbrokes Gardens will host the inaugural ‘The 715’ which will carry an eye-watering $500,000 winner’s purse.

On the eve of Friday’s Group 3 Newcastle Cup, the unveiling of The 715 rounds out a remarkable renaissance for NSW greyhound racing which now boasts the world’s richest race, the TAB Million Dollar Chase, the world’s richest middle-distance event, the recently announced $125,000 to the winner Country Classic, and now the richest staying race in the world.

“This is another tremendous announcement for our industry and something we have been working on for some time following the success of the Million Dollar Chase,” GRNSW Chief Executive Officer Tony Mestrov said.

“With 75 per cent of our participants regionally-based, it was a key factor in our decision to stage this race at The Gardens and not Wentworth Park.

“With the Hunter Valley being a heartland for greyhound racing, we felt the region and its people were the perfect fit for an event of this stature.”

The establishment of The 715 next June will draw to a close a tantalizing three months of racing with the inaugural Country Classic in March followed by the Golden Easter Egg carnival and then into the postponed Million Dollar Chase.

“Why wouldn’t you want to get involved in greyhound racing in NSW?” Mestrov said.

“The 715 will slot into the calendar in June, but just for 2022 because of the postponed Million Dollar Chase.

“It’s just unbelievable – it will prove a huge shot in the arm for the industry here in the Hunter.

“Full credit to GRNSW for the way they’ve turned things around. When you wake up in the morning you are excited to get into your work again.

“That’s what it’s all about. Things have never been better.”

On Friday afternoon Mackay will be shooting for his third Newcastle Cup when Cool Bourbski and Beck’s Monelli step out in the $25,000-to-the-winner finale.

Winner of the race in 2011 with Zipping Lad and in 2017 with Zipping Katelyn, Mackay is confident that Cool Bourbski can back up her track record breaking heat win in 41.40. 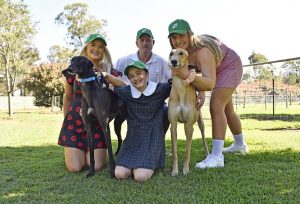 “Box eight isn’t ideal but if she does everything right she’s the one to beat.”

No stranger to preparing a top class stayer, with National Distance winners Texas Gold and Classy Customer two that spring to mind, Mackay admits that the coming months will be about finding his prospects for newly announced The 715.

“That’s what this race will be about – every Novocastrian will be wanting to win it,” Mackay said.

“The money is one thing but the buzz around the area when it rolls around will be huge. Something the industry can be proud of.”