THE successful return to racing of Good Odds Cash was completed on Monday night and now the big races beckon after she took out the Maitland Cup. 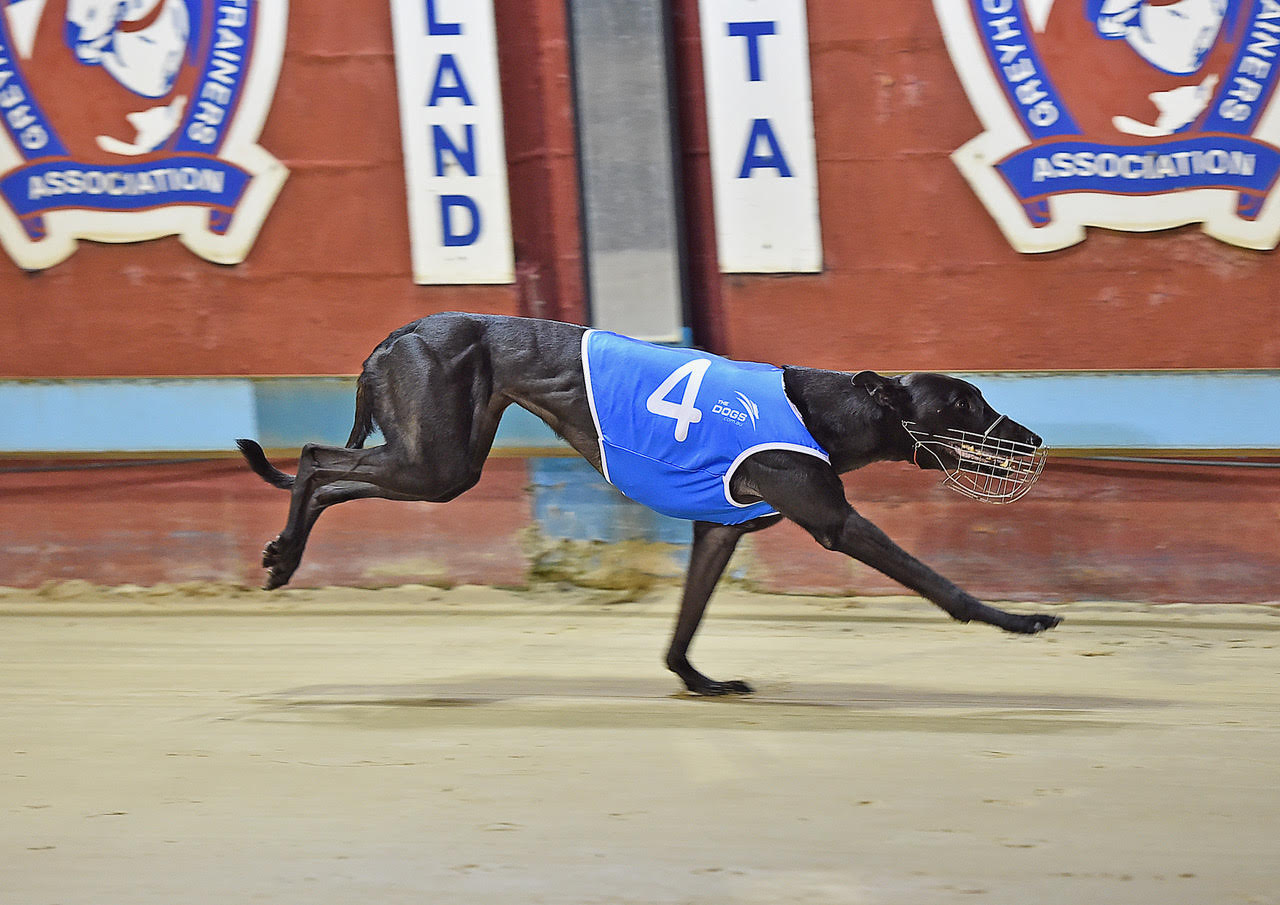 THE successful return to racing of talented bitch Good Odds Cash was completed on Monday night and now the big races beckon after the Tracey Hurst-trained sprinter took out the Group 2 Maitland Gold Cup Final.

Last year Good Odds Cash was considered at one point the best sprinter in NSW and registered wins in fast times at numerous tracks and claimed the scalps of Jungle Deuce at Wentworth Park, Zipping Kyrgios at Dapto and Wow at Bulli.

She won the NSW Sprint Championship and would have been one of the favourites to win the TAB Million Dollar Chase in September had it not then been postponed due to the Covid situation.

Good Odds Cash was favourite to win the GBOTA’s slot in TAB Phoenix race, but in the Flight To The Phoenix Final at Wentworth Park in November, she cracked a tibia, a small hind leg bone, and was off the scene for almost two months before returning in the heats of the National Futurity in January, where she was clearly still not right.

“We brought her back for the Futurity but she wasn’t quite right so we took our time with her, and this situation kind of presented itself, almost by chance,” Tracey’s husband Frank said.

“With all the rain and tracks closed, it’s been a bit of schmozzle, so we decided to come up to Maitland to trial her and she went well and the Cup heats were on the next week so we decided to put her in them, and look at how it’s worked out.

“She’s not far off her best now. She was rated the best bitch in NSW, probably the best in Australia last year, and this run tonight will top her nicely.

“The Easter Egg heats are on Saturday night at Wenty, and she will be there.”

Queensland representative Mitchell Street was the best to begin and led clearly, but Good Odds Cash was also fast away, with favourite Zipping Lopez stalking the pair in third.

Good Odds Cash moved up alongside the visitor on the top turn, then switched back underneath the leader allowing her to slice to the lead and open up a winning break.

While bitches don’t boast a great record in the Maitland Cup, Frank said that’s not a problem for Good Odds Cash.

”She doesn’t know she is a bitch. She thinks she’s a smart dog and so do I.

“We bought this dog as a pup at three months of age, we reared her, we broke her in, did it all, and it’s been a long haul, but it’s all worth it now.

“They are all very important to us our dogs, and they all get treated the same, whether they are Group dogs or fifth grade dogs, so it’s a big thrill.”

The Maitland track has been a happy hunting ground for Tracey and Frank Hurst.