Northfield On Alert Ahead Of Country Championship

MITCH Northfield is on Covid watch as he prepares to take Kooringa Lucy to Wentworth Park on Saturday night for the Country Championship. 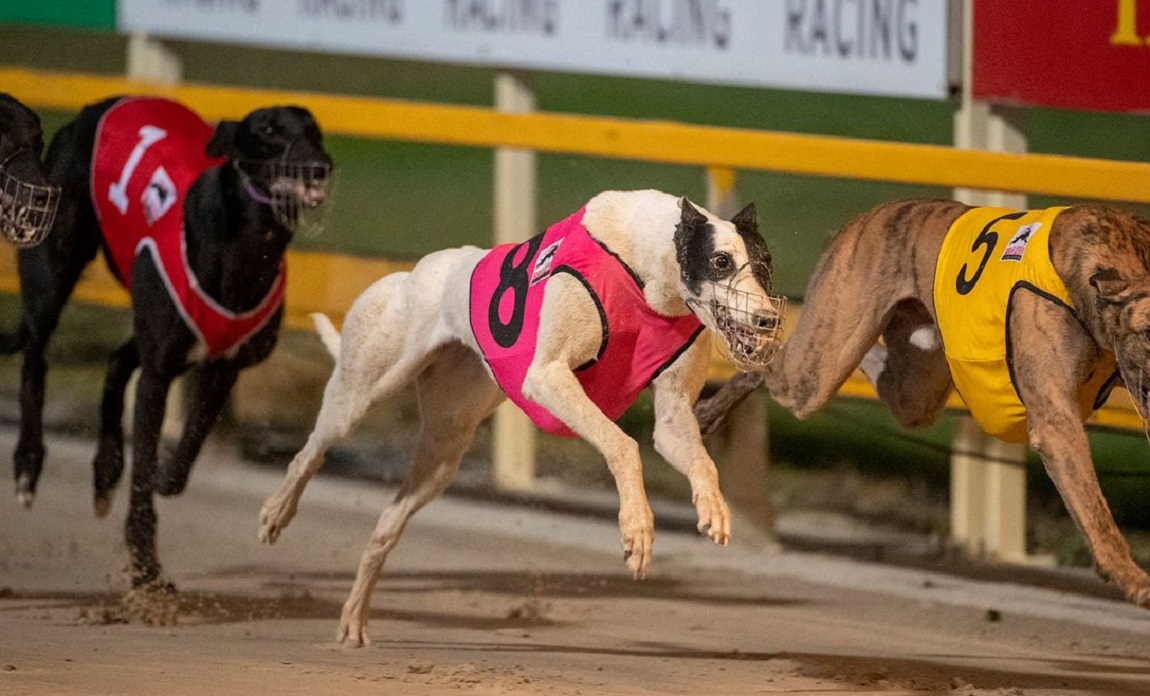 CASINO trainer Mitch Northfield is on Covid watch and will be so all week as he prepares to take star race bitch Kooringa Lucy to Wentworth Park on Saturday night for the GRNSW Country Championship Final (520m).

The daughter of Fernando Bale and Mitcharlie Mia won her way through to the $30,000-to-the-winner finale with victory in the Casino qualifier on June 10.

Since then she has had brilliant wins at Albion Park in 29.62 and on Monday night won on her debut at the new-look Grafton track in 25.60.

“My big worry is if I go to Sydney at the weekend, will I be allowed back home without quarantine, and then into Queensland for races at the Winter Carnival at Albion Park,” Northfield said.

“At the moment I’m still not sure how things will work out and will need to weigh things up come Thursday and Friday.”

She has already proven herself at Wentworth Park when a finalist in the Group 1 National Futurity back in January last year and again in October last year through the Million Dollar Chase series.

Northfield was impressed with the bitch’s Grafton win.

“Isn’t that Grafton track fantastic. But, I suppose for the money they’ve spent on it, the place should be state of the art.”

He is hoping Kooringa Lucy can draw in close on Saturday night.

“If you look at every big race final, it is often won by those dogs drawn in close,” he said.

“She is a bit stronger than her mum, but to be honest, when I stepped Mia up to 600 metres it was after she was four,” he said.

Immediate plans after the Country Championship final will rest with how she races on Saturday night and how the current situation with Covid unfolds.