THE Shoalhaven Greyhound Racing Club has proudly announced that next month’s Nowra Puppy Classic (520m) will carry a first prize of $40,000. 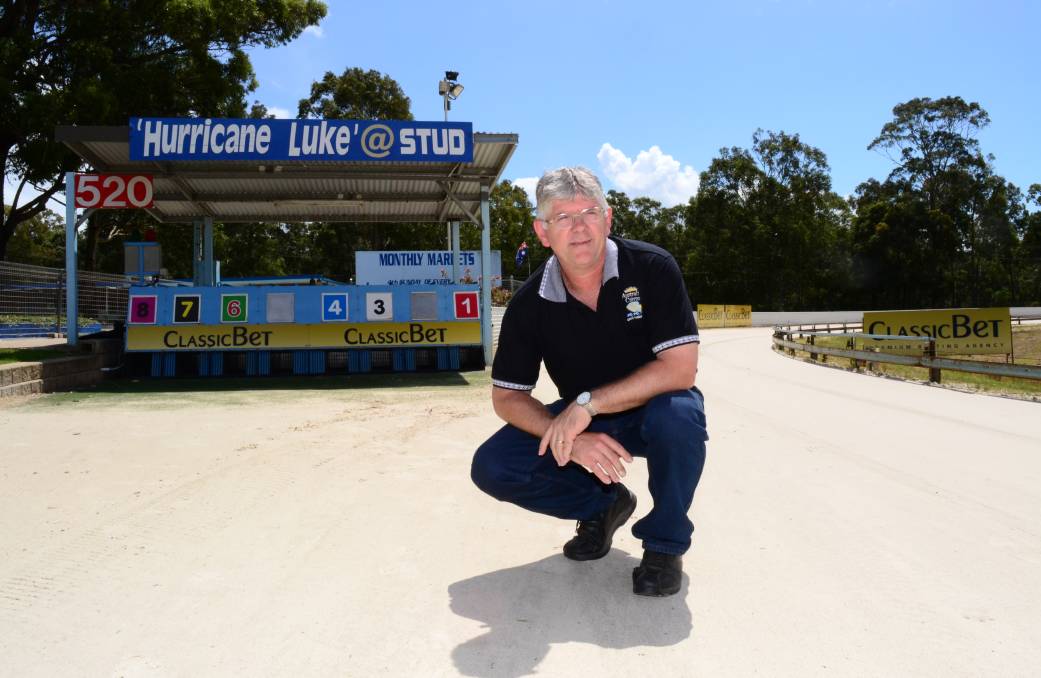 THE Shoalhaven Greyhound Racing Club has proudly announced that next month’s Nowra Puppy Classic (520m) will carry a first prize of $40,000.

The flagship event, first staged in 2003, has become the cornerstone of the club’s feature race calendar, with the recently announced prize money hike expected to take the event to even greater heights.

“The Club has enjoyed some excellent financial results with strong profits in recent years and this is a way to give back to the industry and further raise the profile of the Puppy Classic,” Club boss Glenn Midson said.

“The heats of this year’s series which is open to greyhounds whelped after January 1, 2020 are on April 17 (Easter Sunday) going into the final the next Saturday night on April 23.

Magic Maiden hero Bandit Ned won the @ladbrokescomau Nowra Puppy Classic yesterday in a stellar finish, mowing down On The Rocks to win by a narrow margin to post his 5th win from just 6 starts.

“With the $40,000 first prize this year we are one step closer to the race being granted group 2 status in 2024. It’s something the club is excited about and striving for.”

The progressive Nowra Club has also revealed its Greyhound of the Year award for 2022 will carry a $5,000 prize and a service to Aussie Infrared.

“This year’s Trainer of the Year winner will take home $3,000 as well so there’s plenty of added incentives to get racing at Nowra.”