NSW will next year host Australia’s richest middle-distance event with GRNSW announcing today a regional race with the winner to collect $125k. 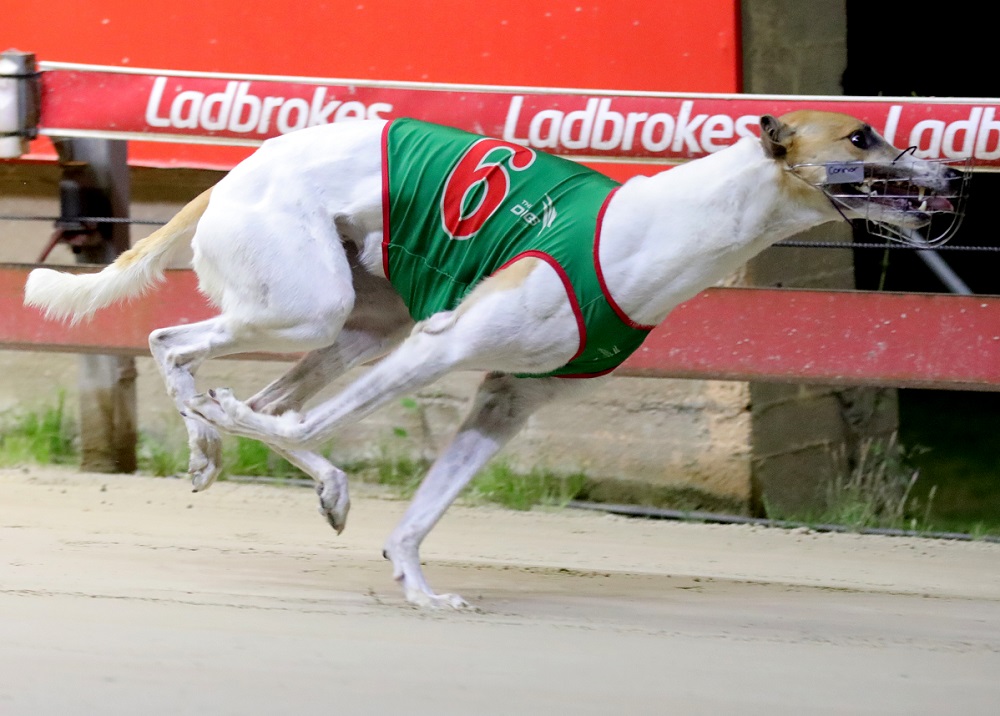 Prizemoney for the new event surpasses Victorian Group 1s, the Hume Cup, the Rookie Rebel and the Sale Cup, which all race for $75,000, and will be a regionally-based series run in March, 2022.

“Unfortunately we don’t have a middle-distance start at our metropolitan track, Wentworth Park, so there was clearly a void in middle distance racing in NSW,” GRNSW Chief Operating Officer Wayne Billett said.

“Back in 2019 we decided that something needed to be done to fill this void, both to provide a stepping stone for our up and coming stayers so they could build into 700m racing, but also for those dogs who were not quite sprinters, but also not quite stayers.

“We introduced the GRNSW Middle Series events initially at Richmond, Dapto and Ladbrokes Gardens, and those races proved very successful, then this year we expanded that series to the Central West and the Northern Rivers, and again we could not be happier with the way the events have been received by participants and clubs.

“We have seen some very good greyhounds not only excel in the GRNSW Middle Distance events, but then step up to staying ranks.

“It was only last weekend that NSW had half the field in the invitational Group 1 Topgun Stayers at The Meadows, and all of those greyhounds – Stanley Road, Miss Ezmae, Super Estrella and Zipping Niseko – have at some stage gone through the GRNSW Middle Distance Series events.

“At GRNSW while we were delighted with how the Middle Distance Series was received, we also felt the next step we needed was to program a showcase event with substantial prizemoney.”

The new event, which is the latest announcement as part of GRNSW’s record returns of $47 million to participants in 2021-22, will be run with heats, semi-finals and then the $125,000 final, with venues to be announced shortly.