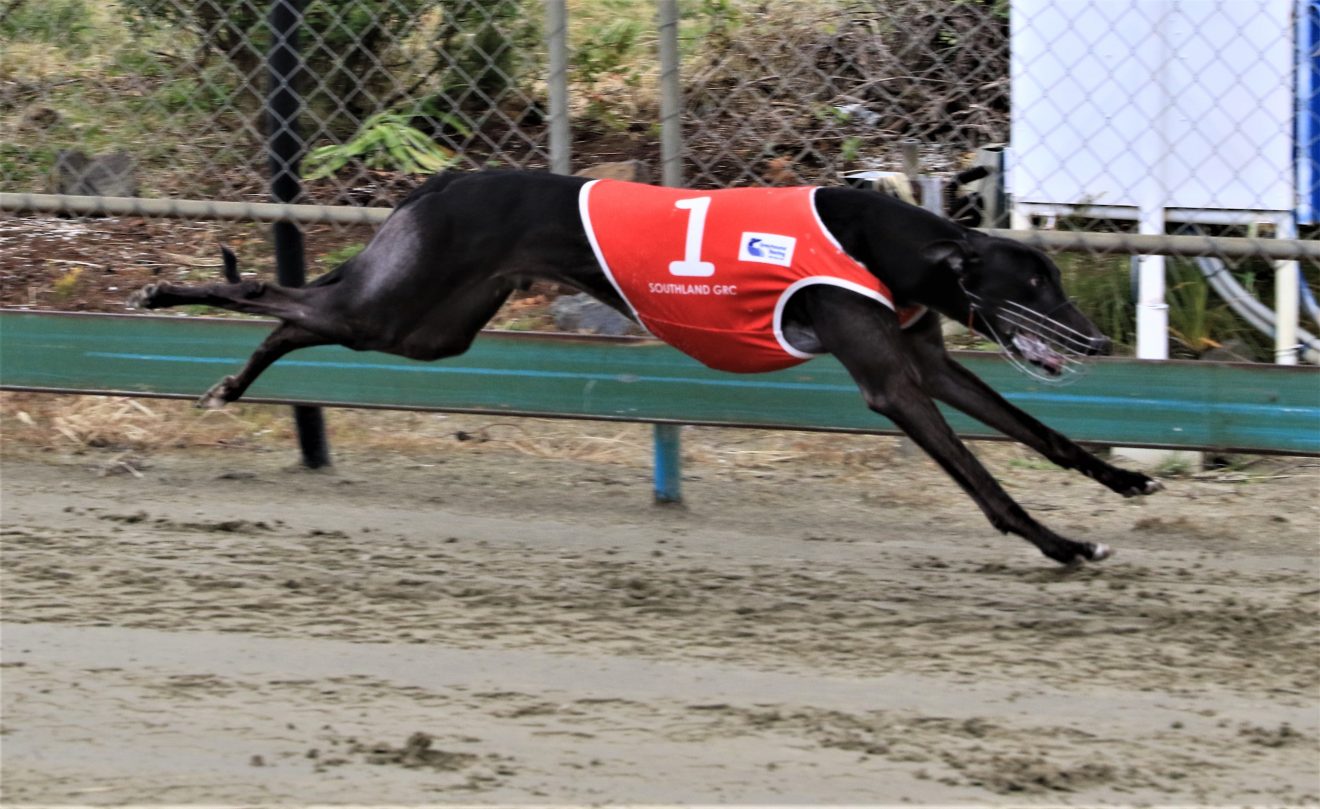 Cleeve confirmed to the Greyhound Recorder that he will aim his star stayer towards the world’s richest staying race ‘The 715m’ at The Gardens in June.

“We’ll sit down and work out the logistics of getting him over there,” Cleeve said

“It sure is amazing money and we are very excited about having a stayer who we consider good enough to contest an event like The 715m.”

Cleeve added that the Group 1 Sandown Cup is also on the proposed agenda for the son of Know Jinx.

On Monday when carrying the red racing vest, Know Keeper comprehensively grounded his opposition into submission when he led throughout to nail the Group 2 event by a comfortable 2 ¾ lengths, completing the 732m assignment in 43.23s.

Cleeve, who along with partner Gaylene Turnwald, are no strangers to campaigning their home bred stayers across the ditch, their initial success in 2014 being delivered by Know Keeper’s sire Known Class.

They also sent over Know Danger which made it onto the first position of the reserves bench for the 2015 edition of the Sandown Cup.

“Know Keeper had to prove to us he could run out a strong 700m plus trip – he certainly did that in his two Ascot Park 732m wins,” said Cleeve about his charge who is also the Manawatu 660m and equal Addington 645m track record holder.

“It is very satisfying for us to breed, train and race a high class stayer like Know Keeper.

It was an afternoon of quality premier chasing action at Invercargill’s Ascot Park, the world’s southernmost located greyhound track.

Another feature on the card was the running of the Group 2 Far South Challenge over 457m.

Sheer early pace decided this event with the talented Charlotte Lu exploding away from trap-seven to show her rivals a clean set of hind paws.

The daughter of Tee Time cruised through her task, recording a tidy 25.89s, leading home the Dave and Jean Fahey trained pair Rock On John and It’s A Blaze by 3 ¾ lengths.

It was a maiden group race training success for Canterbury trainer Anthony Hart, who has recently picked up the collars and leads of the exciting team – previously prepared by Daniel Lane.

It was an emotional victory for Hart as the pool of talent he is now working with traces back to his mate, legendary Kiwi mentor the late Ray Adcock.

It was Adcock who started the line with Tee Time being whelped from his Aussie bred bitch Mini’s Fantasy. The line has since been picked up by Adcock kennel clients Donald and Jose Arthur who has enjoyed considerable success as breeders and owners of the line.