THE Sennachie juggernaut has begun and it's only appropriate it launched in Queensland given the former star sprinter's sensational record in the state. 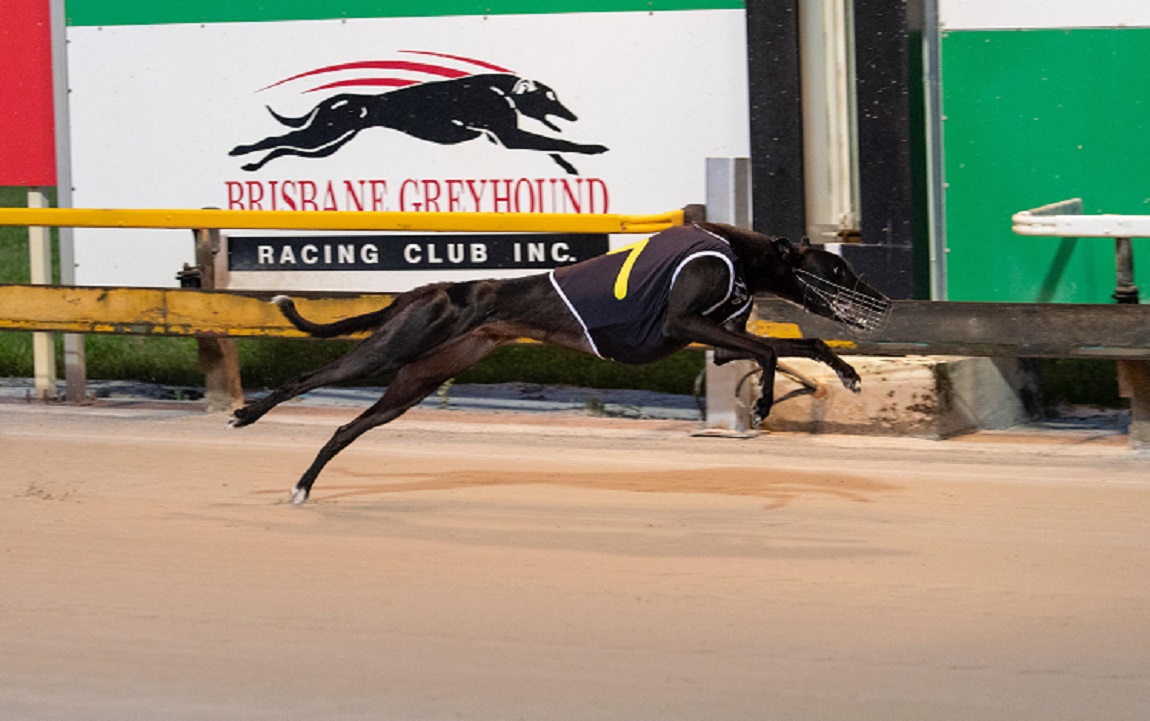 THE Sennachie juggernaut has begun and it’s only appropriate it launched in Queensland given the former star sprinter’s sensational record in the state.

The champion son of Fernando Bale and Rhonda Rocks had his first winner as a sire when Beau Boy landed a maiden 331m at Albion Park on Sunday night.

He is a member of the Sennachie litter out of Craig Hazelgrove’s former Group star Wise Misty.

It was Beau Boy’s third race start after placings at his previous outings.

“The first text I got was from Steve White (Sennachie’s studmaster) and he was very excited,” said Beau Boy’s trainer Brett Hazelgrove.

Hazelgrove is also excited about the potential Beau Boy has.

“He’s a lovely dog, with a wonderful nature,” he said. “But he’s not a short course dog. I will work him up now to a Thursday night Novice over 520 metres and that will suit him much better.

“What the punters don’t know about the win was that he copped a very bad check out of the boxes so for him to overcome that and still win was a very good effort.

“And, he’s a very young dog with lots of maturity and improvement to come.”

Brett said his brother Craig had six of the litter yet to race and it includes “a couple that are very good”.

Champion Sennachie raced 32 times for 18 wins and $696,000 in stakes. He was a multiple Group 1 winner and still holds the track record at Albion Park.

He has been hugely popular at stud.

Hazelgrove’s Queensland greyhound of the year Dam Slippery is due to whelp her second litter, by Fernando Bale, on January 4.

“She’s got a litter by Kinloch Brae that will be 12 months in February,” he said.