A near record run from a relative newcomer by a grossly underrated sire stole the show in Saturday night’s heats of The Ladbrokes 715 at The Gardens. 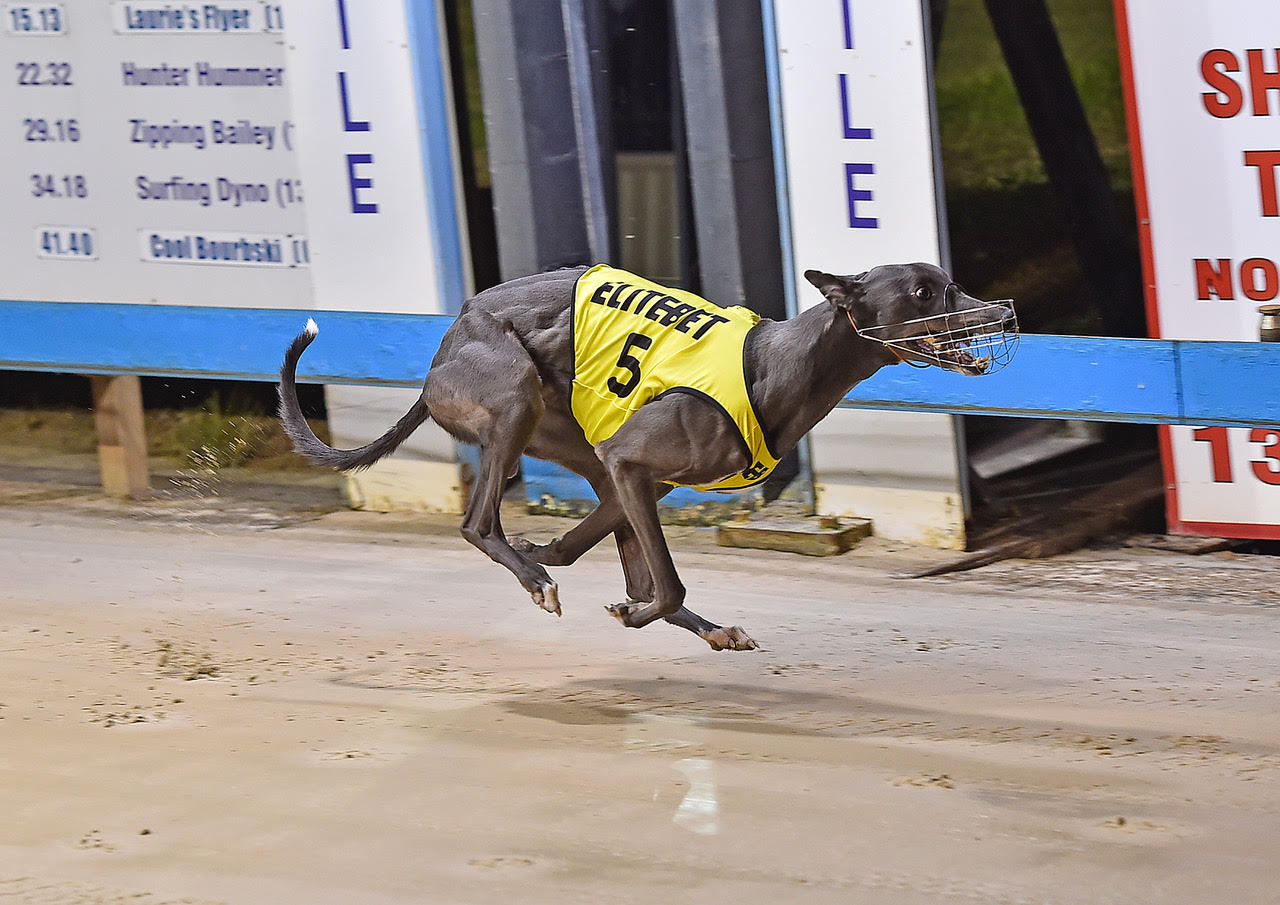 A near record run from a relative newcomer by a grossly underrated sire stole the show in Saturday night’s heats of The Ladbrokes 715 at The Gardens.

A son of understated sire Out Of Range, Oh Oh Range went within .02 of Cool Bourbski’s 41.40 track record to qualify fastest for the world’s richest staying event next weekend.

The crowd sure was pleased to see Dave Irwin's Oh Oh Range make the final of the @ladbrokescomau 715, and Mark Duclos spoke to him after his greyhound won heat 5 earlier tonight.#thedogs #greyhoundracing pic.twitter.com/suug4diP7g

“He’s a big inexperienced dog but on the bunny he’s really something,” Irwin said.

“When he gets behind dogs he can sidestep shadows a bit. It’s not that he doesn’t chase, it’s just inexperience … he’s still learning.

“I’m not sure if he can improve on that performance but he probably doesn’t have to if he can repeat that again.

“I brought him here for a 600m trial a few weeks ago and he went near the record and his second over the distance last week was good as well. He’s heading in the right direction.”

On a spectacular night of staying action, six heats were run and won with each winner and the fastest two seconds progressing.

The first two qualifiers produced nail-biting finishes with Cawbourne Magic defeating Sound Of Silence by a head in 41.81 before Jarick Bale edged out Line Of Quality by the same margin in 41.84.

What a glorious sight to see!

Miss Ezmae wins the final @ladbrokescomau 715 Heat in 41.73 with a bold front-running performance!

Given their close-up seconds, Sound Of Silence and Line Of Quality booked their spots in the finale as the fastest seconds.

The Andrea Dailly-trained stayer was the first of two winners for Australia’s premier kennel after dual group 1 winner Gypsy Wyong landed the following heat in 42.10.

With the series expected to be her swansong to racing, Miss Ezmae’s prospects at landing the staying feature were greatly enhanced at the box draw, landing the prized rails alley for the lucrative event. 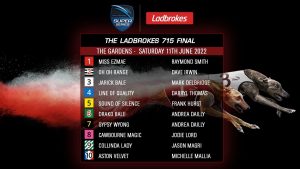