IT was a night of celebration in Perth on Friday as Xylia Allen and Keen Jet were inducted into the Greyhound Clubs Australia Hall Of Fame. 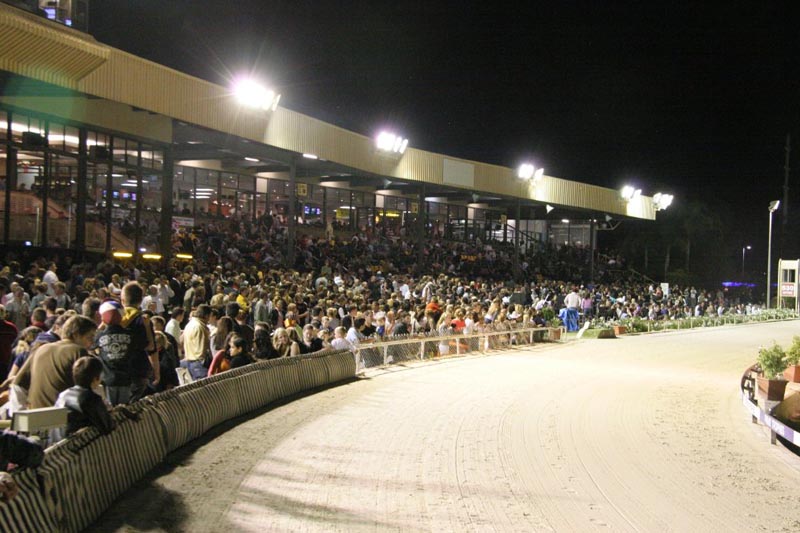 IT was a night of celebration at the Perth Convention and Entertainment Centre as Greyhound Clubs Australia inducted two greyhounds into the Hall Of Fame the night prior to the running of the Crocmedia National Sprint and Distance Championships at Cannington.

The brilliant 2013 Group 1 Sapphire Crown winner and eight-time track record holder Xylia Allen and 1960’s and ‘70’s breed shaper Keen Jet were inducted into the Hall Of Fame, while GCA greyhound of the year went to the now retired Orson Allen.

Also honoured on a night of spectacular entertainment was Zipping Bailey. She snared GCA’s Run of the Year for her last-to-first effort in the Golden Easter Egg at Wentworth Park in April.

She has not raced since being inured when fourth to National Sprint Final heavyweight contender Good Odds Harada at Wentworth Park on July 13.

Ironically, in the same Free For All contest, kennelmate Aston Duke suffered a broken tail. Despite a rushed preparation, he sizzled around The Gardens on Friday night in a heat of the Group 2 Black Top in 29.37, his first start for nine weeks.

Trainer Jason Mackey watched on from Perth as the son of Go Wild Teddy posted his 25th career win and he’s secured box one in the $40,000 to-the-winner decider.

Chica Destacada – the dam of National Distance contender Veloce Nero – was a runaway winner in the Broodbitch of the Year, while West Australian Chris Halse was the 2018/19 Trainer of the Year.

Halse will be represented by the brilliant Premium Share (box five) in the $75,000 to-the-winner National Sprint Grand Final on Saturday.