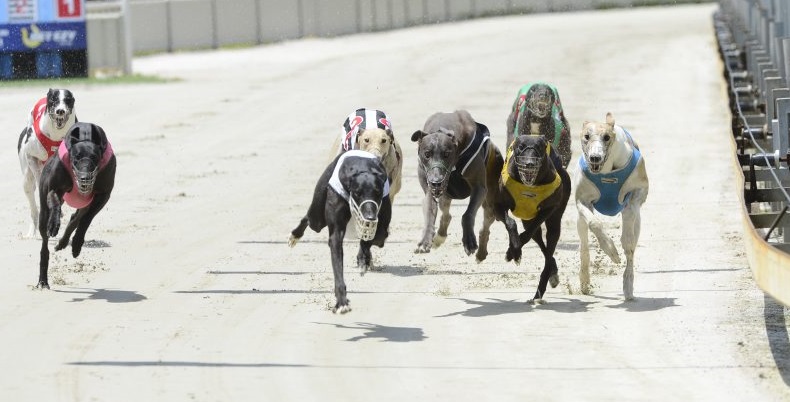 Orson Laurie ran 19.81 when leading throughout on Sunday to win by almost six lengths as the $2.50 favourite for trainer Evelyn Harris and breeder-owner Laurie Refalo.

He easily downed George’s Luck and Fascinate Leah coming out of the two box.

“Gee that’s a nice little start to his career,” said Evelyn on Monday.

“Let’s hope he could be another Cosmic Bonus for us. At the moment he’s showing all the right signs.”

Harris said the pup, a January 2020 whelp, had always shown that sort of potential.

“We were very keen on his chances in the July Maiden but we had trouble getting his registration papers through on time,” she said.

“He is one of those absolutely perfect greyhounds, nothing fazes him.”

But with lockdown restricting racing to zones, Evelyn says future plans for Orson Laurie are up in the air.

“There is a one to two wins coming up at Grafton, but where else can we go with him,” she said. “We can’t travel, so we can’t plan.”

What made the performance even better is the fact Orson Laurie had never been in a field before he lined up for his debut yesterday.

“He is such a great chaser too.”

Unfortunately, his dam Laurie’s Jackie died six months ago struck down by cancer.

“Laurie was so happy to have the litter from her,” Evelyn said.

“And it was a shock to lose her. We have to make sure the bitches from this litter work out good so Laurie can have something to breed with down the track.

“Laurie was shattered when she died.

“But he rang after the win at Grafton and was so excited.”