STEVE Withers looks over the field for the final of Thursday night's Group 2 Flying Amy Classic (520m) and shakes his head with the quality. 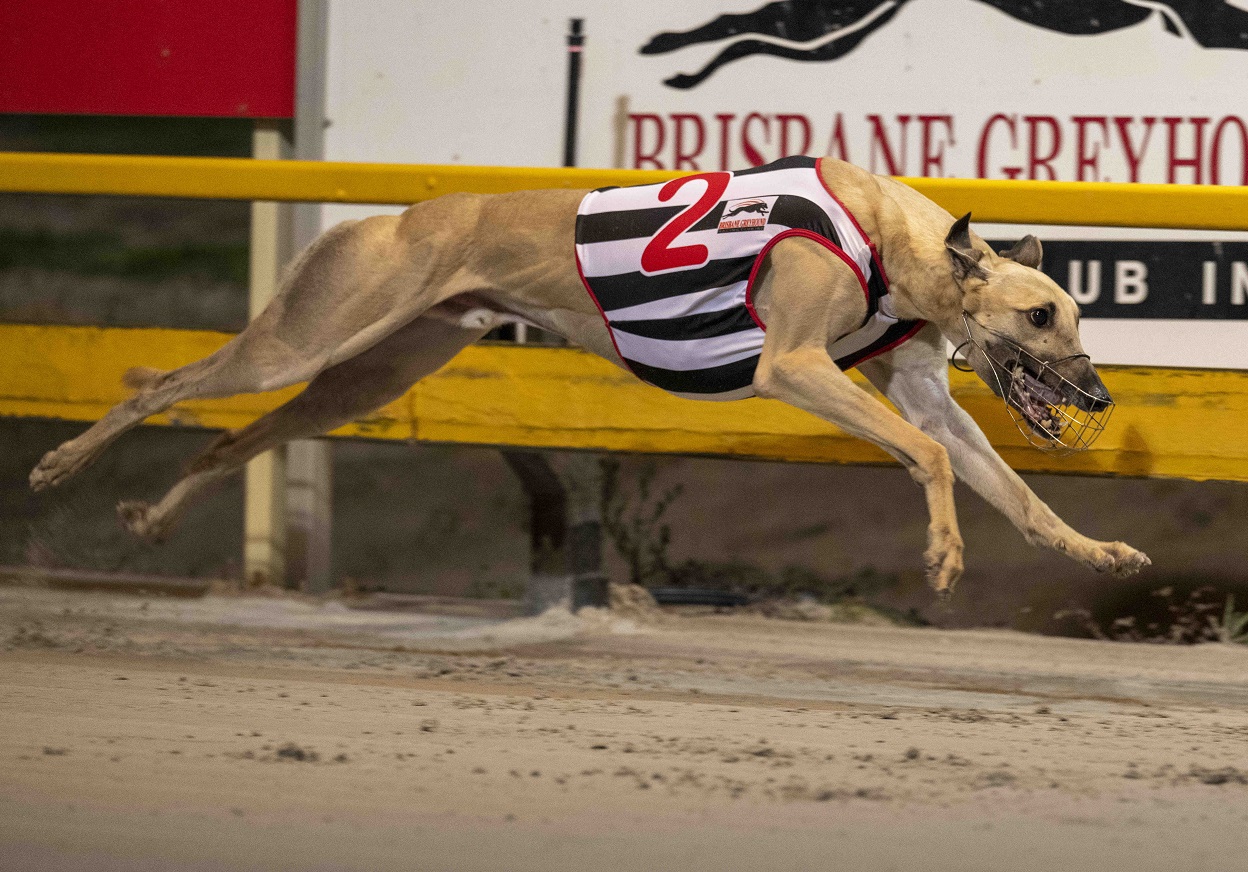 STEVE Withers looks over the field for the final of Thursday night’s Group 2 Flying Amy Classic (520m) and shakes his head.

“The box really hurts us,” said Withers, the premier WA trainer who achieved world acclaim for his handling of champion Tommy Shelby.

Withers has Panama Pepper (Superior Panama-Starlight Belle) drawn box seven in the $150,000 series finale and it has him worried.

Panama Pepper ran 29.65 when leading throughout to win his heat of the Classic last week scoring by almost six lengths over Black Magic Rose and Respectability.

It was his 15th win in 23 starts and, significantly, he came off box two when speeding through a 5.58 first section to lead around the first turn.

“It is a very good final,” said Withers. “But that was to be expected considering the depth of the heats.”

Withers raves about the quality of Panama Pepper.

“But we’ve had an issue with him at Cannington and it stems right back to when he won the maiden feature there at his first couple of starts.”

Withers reported at the time the dog had stressed so much that he crashed over the outside fence after the race.

“It has left him very anxious whenever he goes to Cannington,” said Withers.

“Which is why I have kept him to sprints at Mandurah in recent times. He equalled Zack Monelli’s 490 metre mark there recently.”

Panama Pepper had slipped post to post at Albion Park prior to last week’s heat and Withers could not have been happier with his first run from the boxes at the track, reeling off the best of the heats 29.65.

“We have flights booked back to WA on Sunday, but his immediate future all depends on how he goes in the final on Thursday night,” said Withers.

“With the Group 1 Brisbane Cup coming up, that race all depends on how he fares in the Classic.”

Withers was also happy with the Classic heat performance from kennelmate Eagle Monelli which was third to Photo Man beaten four lengths.

“He had no luck early but got home very well,” said Withers.

Eagle Monelli has drawn box two in a 5th Grade this Thursday night but comes up against young stars like Respectability, Kelsey Bale and class gallopers I’m Explosive and Jagger Moves.