TALENTED sprinter Papi Go Fast is on the cusp of a unique achievement following his last start victory at the brand new J-Curve Traralgon circuit. 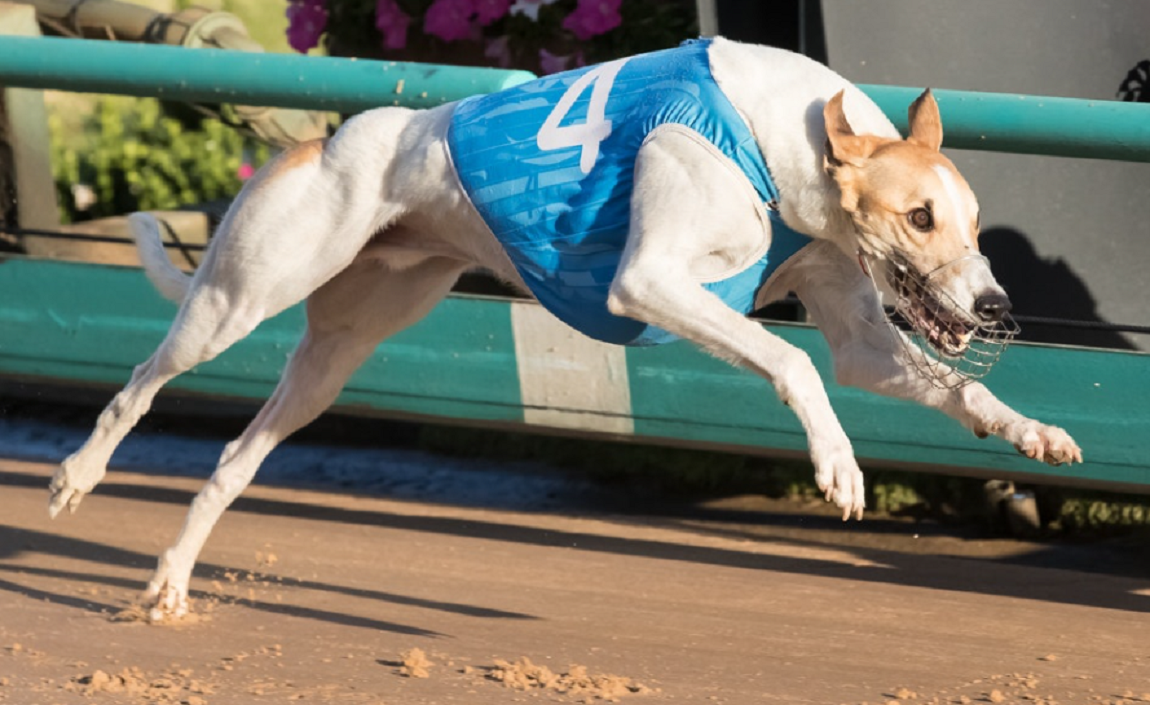 PAPI Go Fast is on the cusp of a unique achievement following his last start victory at Traralgon.

His win – his first in seven months – means he has now won at 11 of Victoria’s 13 tracks and trainer Rob Camilleri has his sights on completing the set with his popular sprinter.

“He just loves to race. He wants to go all the time, that’s the sort of dog he is. When he’s right he’ll give you everything he’s got. I’d be happy to have a kennel full of these sorts of dog, they just try their hearts out every time they go out.”

The win at Traralgon was a long time coming, and not just because of the lengthy venue reconstruction. Papi Go Fast spent almost six months sidelined after fracturing a metacarpal. He returned to the track in early February, running third over 395m before saluting over 350m.

It was the first meeting in which the 350m start was in operation, and with Papi Go Fast running the fastest time, he now holds a ‘track record’.

“The owners are rapt, they’re having the ride of their lives. When he ran third a couple of weeks ago it was like they’d won the Melbourne Cup, they were just happy to see him back on the track,” Camilleri continued.

“I don’t know how many times they’ve rung up to get photos from Wednesday night. I said ‘on Friday they’ll probably break his record’ and they said ‘I don’t care we hold the track record, get us a photo of the track record!’

Pleasingly, Camilleri reports Papi Go Fast has pulled up well and will aim to step him up to racing over 500m. He’s won three times at The Meadows – with a best of 29.83 – but a win at Sandown Park has proven elusive, despite being placed in five of his six starts at the View Road circuit.

“He likes it there more (at Sandown) than The Meadows but he’s been a bit unlucky there and some decent dogs have beaten him.

“He’s a different dog now. When he was a bit younger he was a little scatterbrained, but we’d love to get him over 500 with his early speed.

“And if he keeps coming out the way he’s coming out, we’ll definitely go to Healesville between runs.”