COLLINDA Patty has surged to the top of rankings for Wednesday’s 600 metre Speed Star with a sizzling 34.12 trial at The Meadows on Saturday. 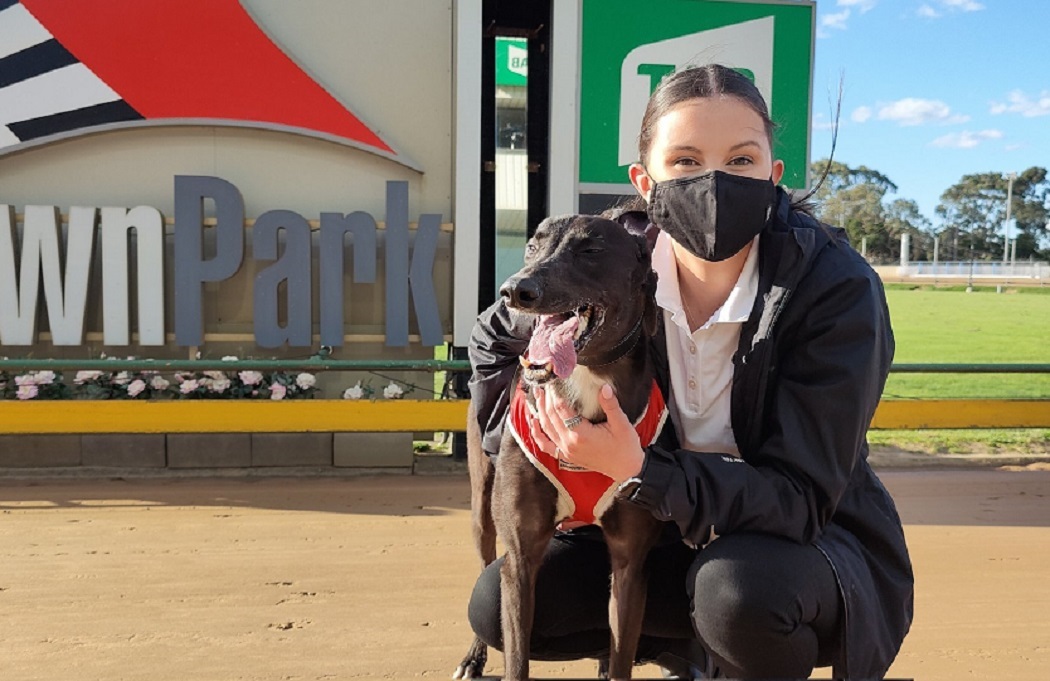 COLLINDA Patty has surged to the top of rankings for Wednesday’s 600 metre Speed Star series with a sizzling 34.12 solo-trial at The Meadows on Saturday.

The daughter of Zambora Brockie went into the hit-out fresh off her track record breaking Sandown Park win six days earlier when covering the 595 metre journey in a remarkable 33.56.

Saturday night’s meeting was the last chance for greyhounds to work their way into the top eight standings and contest Wednesday’s Group 3 Speed Star events over each of the three distances.

BANG! The @sandowndogs track record holder goes straight to the top of the leaderboard! 🥇 pic.twitter.com/QMOFAXoqVd

And with the Jason Thompson-trained Collinda Patty now the event top seed, the scene is set for a potential match race with boom pup Zac’s Entity which qualified with a flying 34.18 trial during the week.

Trained by Kel Greenough, Zac’s Entity monstered a Sandown Park maiden field in 29.25 recently with his booming run home time indicating that his time in sprint events would be short-lived.

Wednesday’s three Speed Star events will see seeds 1-4 and 5-8 randomly drawn to face off against each other which means the door is ajar for Collinda Patty and Zac’s Entity to meet in what would be a hotly contested clash.

Saturday’s card also saw the Paul Abela-trained Five Star go through his paces over the 725 metres in a bid to book a spot in Wednesday’s event.

Winner of June’s 715 metre Group 3 Speed Star series at Sandown, Five Star clocked 42.83 in his trial on Saturday which saw him move into seventh and keep connections dream alive for back-to-back wins in the race.

The reigning G3 #SpeedStar champion from earlier in the year flies up the rankings, into the field and into 7th place! pic.twitter.com/wJjQf0sb4f