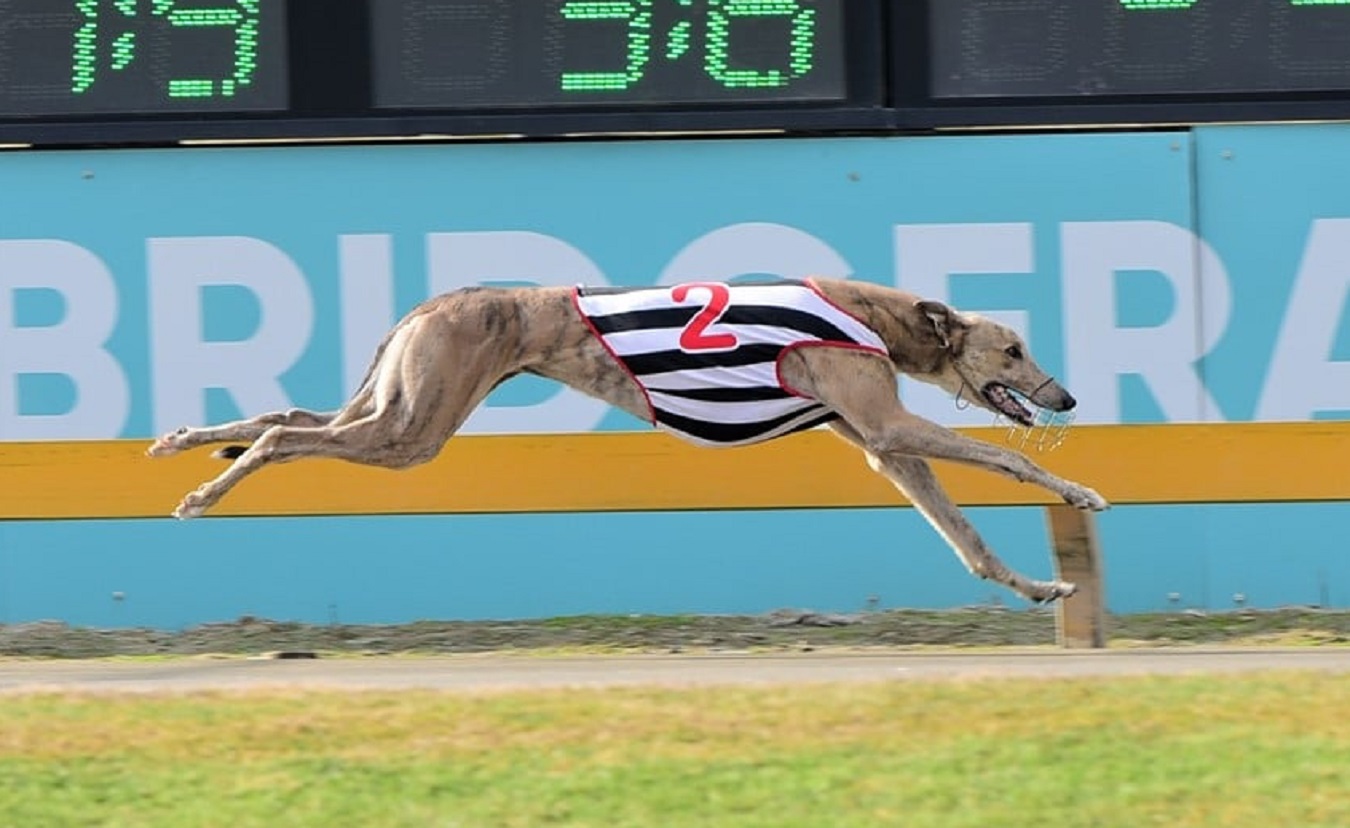 The Craik family name has been successfully involved in greyhound racing within the northern region for around five-decades.

Ben and Barbara Craik recently took a step back, handing over the mentoring duties at their Drury based training complex to daughters Lisa and Tracey.

The sisters have hit the ground running, churning out an impressive list of winners predominately with greyhounds they have bred.

On Thursday they will load away the quickest qualifier from last week’s four NZ Derby 457m heats into the one-trap.

Portland Berty has always been a seriously quick greyhound around the Cambridge circuit and he confirmed that when he cut out his heat assignment in a slick 25.21.

After 28 visits to the races (12 wins) this will be the first occasion that this Craik bred son of Black Opal Magic and Simple And Plain will be sighted wearing the red racing vest – a trap allocation that the sisters are delighted with.

“Statistically Berty was due to get the red – we were laughing about that, now he has to use it.  We are excited, but also apprehensive to be in a Group 1 final with a strong chance. He is on his home track and he has consistently run around 21.20s in his 457m races there,” advised Lisa.

“We are very happy with his preparation – he has come through his heat great.

“We are very fortunate to be able to carry on from the hard work mum and dad did in establishing the kennel. Training a Group 1 winner will cap it all off for our family. We need lady luck on our side,” added Lisa.

Portland Berty cannot afford to make a mistake at trap rise as he faces a field that is littered with genuine quality chasers.

Lisa Cole has applied the finishing touches to the last four NZ Derby winners and her high-flying kennels will be represented by two contenders here.

Speed Machine returned 25.63s for his heat win. Strength at the business end of his races is his best asset.

Kennelmate Nangar Ridge is provided with swooping claims from his trap-eight draw following his track debut five-length heat second to Portland Berty. He won’t object about that having won both of his previous tasks while wearing the pink racing vest.

The depth of the NZ Derby field is illustrated by the presence of the 25.38s heat winner Pedro Lee for local conditioner Peter Ferguson. He is four from four from his Cambridge 457m races and another solid effort can be expected from this speedy character from the four trap.

Shaynee is a stayer with extraordinary ability. Young trainer Sam Lozell has guided his charge to nine impressive staying wins and another victory looks a mere formality from her kind trap-one draw in the Group 2 Teresa McDonald Memorial (race 6) over the 747m journey.

The evergreen short course sprinter Trojan Hoarse posted career victory number 67 when he demolished his heat rivals in a quick 20.96s when winning his heat for the 375m Angus Wright Memorial at Group 2 level (race 7). A repeat dose from the four-trap looms here for his mentor Lisa Cole.

Lois Henley was a long time local and national administrator for the code, and she is remembered in her Group 2 memorial race (race 9). Karen Walsh produced the talented Thrilling Neve to stylishly take out her 457m heat in a tidy 25.35s. She is poised to pounce again in this event from her trap-eight draw.

Lisa Cole has steered him to 11 victories from 12 races, including two Group 1 titles since he crossed the Tasman.