Prepost Favourite Out Of Launching Pad

HUGELY exciting sprinter Silver Lake is out of the Launching Pad semi-finals on Thursday night at Sandown Park after picking up an infection. 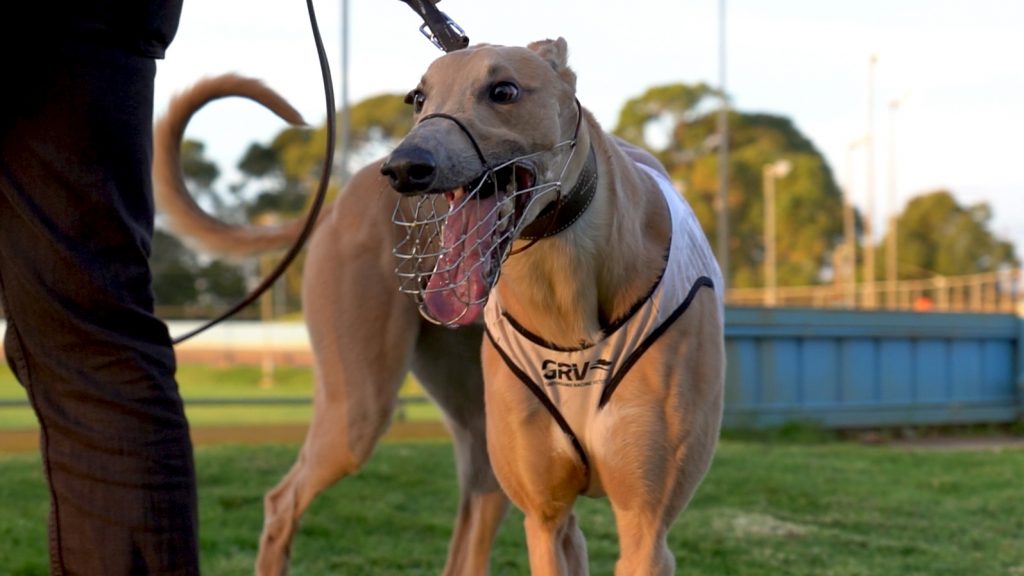 SILVER Lake is out of the Launching Pad after picking up an infection.

Trainer Graham James made the decision to withdraw the son of Fernando Bale this morning after returning a high white blood cell count.

“If we had 10 days he would have been right,” said trainer Graeme James.

“But there’s no point in putting him in tomorrow if he’s not 100% – the welfare of the dog comes before any race or any money.”

Silver Lake is regarded as one of the country’s most exciting prospects and was equal favourite for the $420,000 series despite running second to Gypsy Yankee in his heat last Thursday night. Despite the setback, James is bullish about what the future holds.

“There’s nothing serious, and in a week or so he’ll be fine and he’ll be back racing. It’s just really unfortunate we couldn’t get him back for this week.”

“But in three month’s time we’ll start to see the best of him. To see what he can do of limited preparation – I just shake my head in disbelief at what he could be.”

With the scratching of Silver Lake, fastest heat winner Kuro Kismet is now the $5.50 outright favourite for the Launching Pad.