COONAMBLE’S October long weekend carnival is locked and loaded with the club releasing its racing program for the famous four-day event. 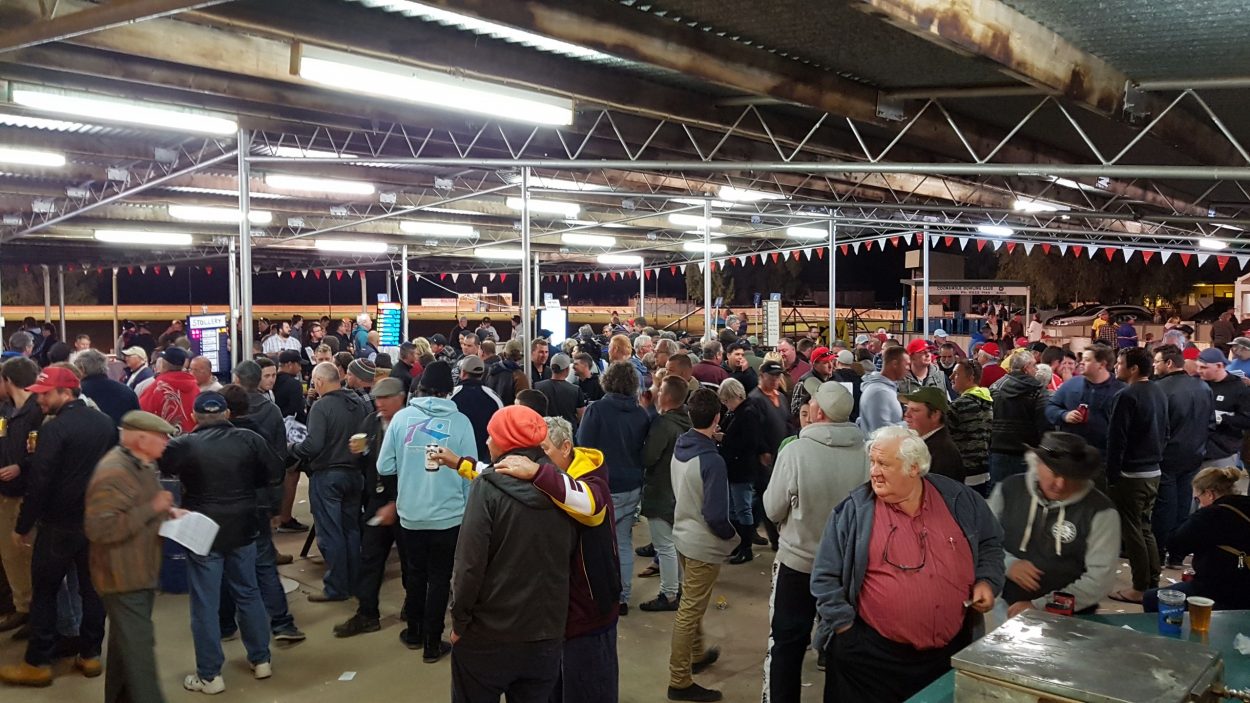 COONAMBLE’S October long weekend carnival is locked and loaded with the club releasing a slate of feature events in its racing program for the famous four-day event.

And in a huge boon for the club, Ned Whisky has come on board as one of the carnival’s major sponsors, which has seen winning prize money soar to $12,000 for the signature event, the Ned Australian Whisky Gold Maiden (305m).

“I speak for not only the Coonamble club but all greyhound racing participants in welcoming Ned Whisky on board as a major sponsor for the carnival,” event organiser Kevin Gordon said.

“Their passion for getting involved and backing greyhound racing has been fantastic and it’s their generous support that’s made it possible for the club to raise prize money again in 2021.

The release of the racing program and news nine bookmakers will be in attendance has everything in readiness for the carnival which launches on Friday, October 1.

“The program really does offer opportunities for trainers with greyhounds of all grades over a variety of distances,” Gordon said.

“It’s as comprehensive a program since I’ve been involved and the introduction of the Coonamble Cup (530m) – supported by another first time sponsor in Tvati – is something the club is really excited about.”

With last year’s Coonamble carnival a casualty of Covid-19, anticipation leading into this year is at fever pitch.

“Word out of the town is that accommodation is selling at a rate of knots so I urge anyone attending to book as soon as possible,” Gordon said.

“The carnival plays a massive role in the town’s overall economy and having spoken to a number of key businesses I know they are eager for October to roll around and the carnival to get into full swing.

“The club has the track looking in immaculate order and now we’ve released the racing program trainers can begin plotting their assault on this year’s carnival.”

On the Sunday morning, the hugely popular Calcutta will be staged at Coonamble Bowling Club where services to Whiskey Riot, Hooked On Scotch, My Redeemer, Ando’s Mac, Fabregas, Beast Unleashed and Zipping Garth will go under the hammer.

“A huge thanks to the studmasters of these outstanding sires as well – their support goes a long way to making the carnival the success it is.”