HUGE NEWS: The Queensland Government has announced a new $40 million complex will be built at Yamanto near Ipswich in 2022. 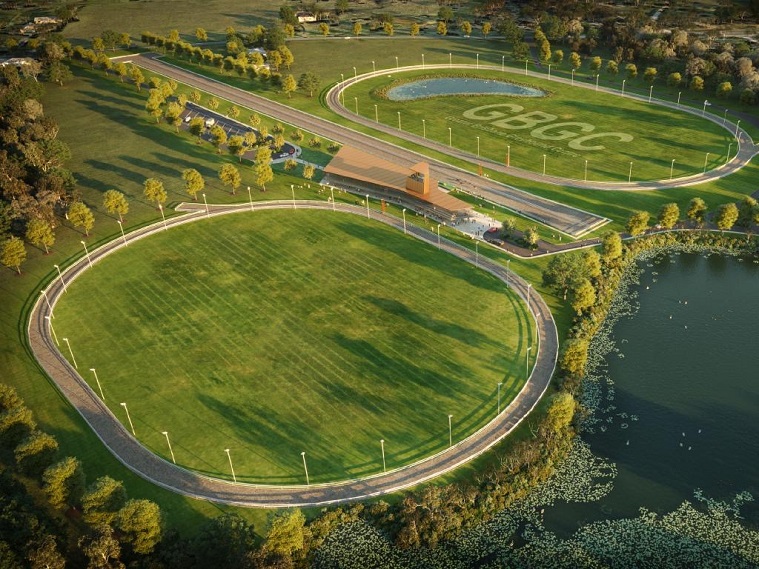 QUEENSLAND greyhound racing participants can rejoice with news that the Queensland Government has committed to building a new state of the art complex near Ipswich.

The complex, tipped to cost around $40 million, will see three tracks built on 35 hectares at Yamanto. In a world-first, the facility will comprise a one-turn and two-turn track, as well as a straight track.

With construction on the new complex expected to start in 2022, it’s understood that the Brisbane GRC and Ipswich GRC will merge to form the Greater Brisbane Greyhound Club when the facility begins operations.

Racing will continue at both Albion Park and Ipswich until the new multi-purpose complex opens, expected to be in late 2023. For Capalaba, it will be business as usual.

The news is another huge boost for the Queensland greyhound industry, with a spate of recent prize money increases giving participants renewed optimism.

Since the closure of the Gold Coast, it’s been a long held position that greyhound racing in south-east Queensland couldn’t move forward in the absence of a one-turn track. Now participants have their wish. And then some.

Racing Queensland has declared the tracks will be the safest ever built, using the best engineering technology money can buy.

There will be enough kennels for 20-races a meeting and camera positioning will provide world-class coverage.

The grandstand and restaurants will be positioned in the middle of the complex, meaning patrons can view races at all three tracks.

Funding for the development will be provided from the Queensland Racing Infrastructure Fund, monies collected from wagering that’s applied towards approved projects. 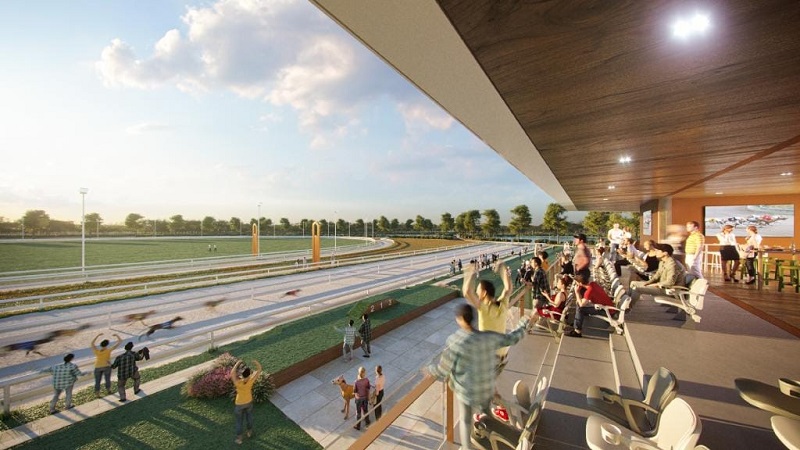 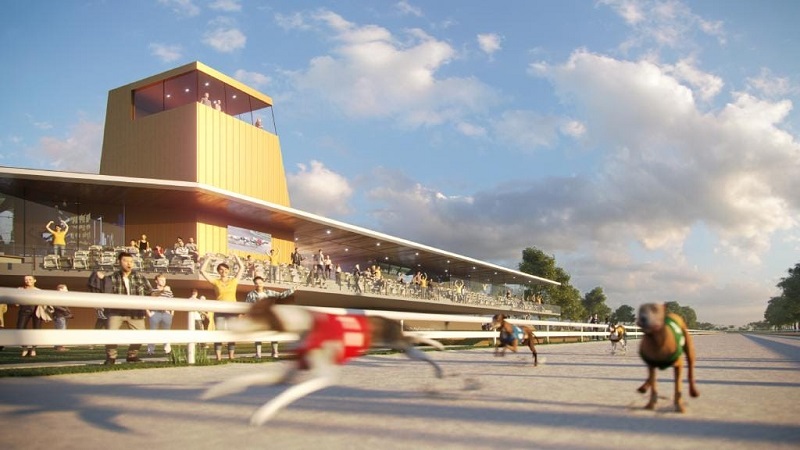