A $4.6 million increase in prize money is set to propel the Queensland greyhound industry to new, even greater heights it was announced today. 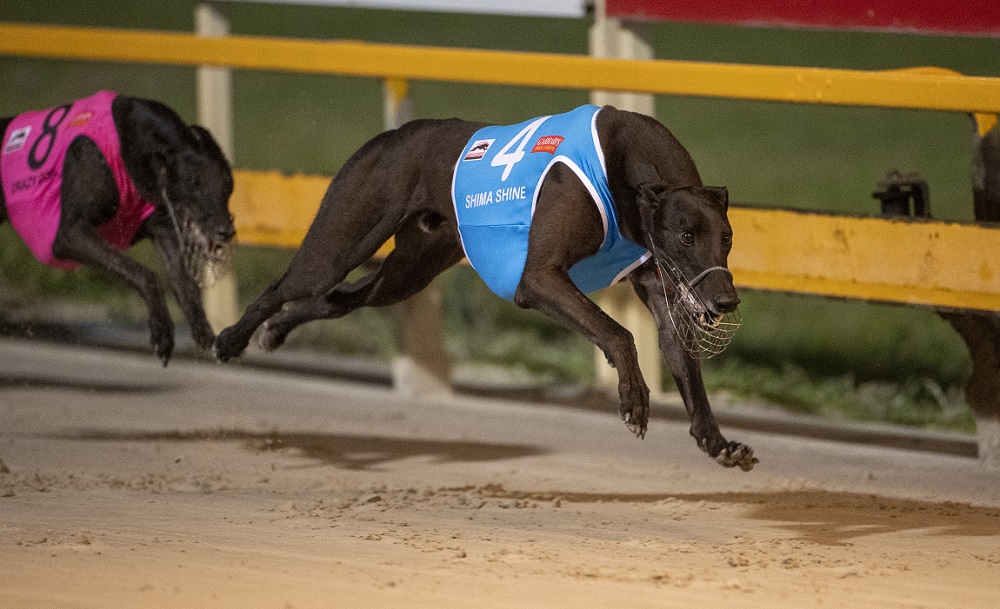 A $4.6 million increase in prize money is set to propel the Queensland greyhound industry to new heights.

From January 1, 2022, Racing Queensland will deliver increases in prize money across the board, as well as boosts to appearance fees, the unplaced prize pool, and sustainability payments.

Almost $3 million has been allocated to increase the general prize money pool, equating to a 16% average uplift for all races run in Queensland.

The prize money distribution model will also be standardised to 65% to the winner, 20% for second, 10% to third, and 5% to fourth place.

A further $685,000 has been allocated to upgrade prize money for Group and Listed events across the state, headlined by a $150,000 increase to Queensland’s winter showpiece, the Group 1 Brisbane Cup.

The upgrade ensures that the $525,000 Brisbane Cup ($350,000 to the winner) sits firmly entrenched in the top sprinting features across the nation.

A number of TAB Golden Greys Summer Racing Carnival features will also benefit from the announcement, highlighted by the Group 1 Gold Bullion increasing to $300,000 in stakes, up from $235,000.

Other notable increases include the Group 2 Golden Sands for middle-distance chasers receiving a $53,000 boost to be now run for $113,000.

A further $313,000 has also been allocated to non-Group racing feature upgrades, which will include a number of new initiatives in Bundaberg, Rockhampton and Townsville aimed at promoting Queensland’s star regional chasers.

“With almost 40,000 participants in the three codes of racing across the state, it’s imperative that RQ provide them with the ongoing support – and confidence – to continue to work and invest within the Queensland racing industry,” Racing Queensland Chairman Steve Wilson AM said.

“Having grown annual returns to a record-high of $271 million in FY21, a year-on-year increase of 22%, we continue to set aggressive targets for the benefit of the industry as a whole.

“As part of the funding announcement, greyhounds are a major beneficiary of prize money increases after enjoying a record year of growth and strong profitability.

“The increases will continue to position Queensland greyhound racing as a significant player in national group and feature racing theatre whilst also ensuring the vast majority of the injection is dedicated to general prize money.”