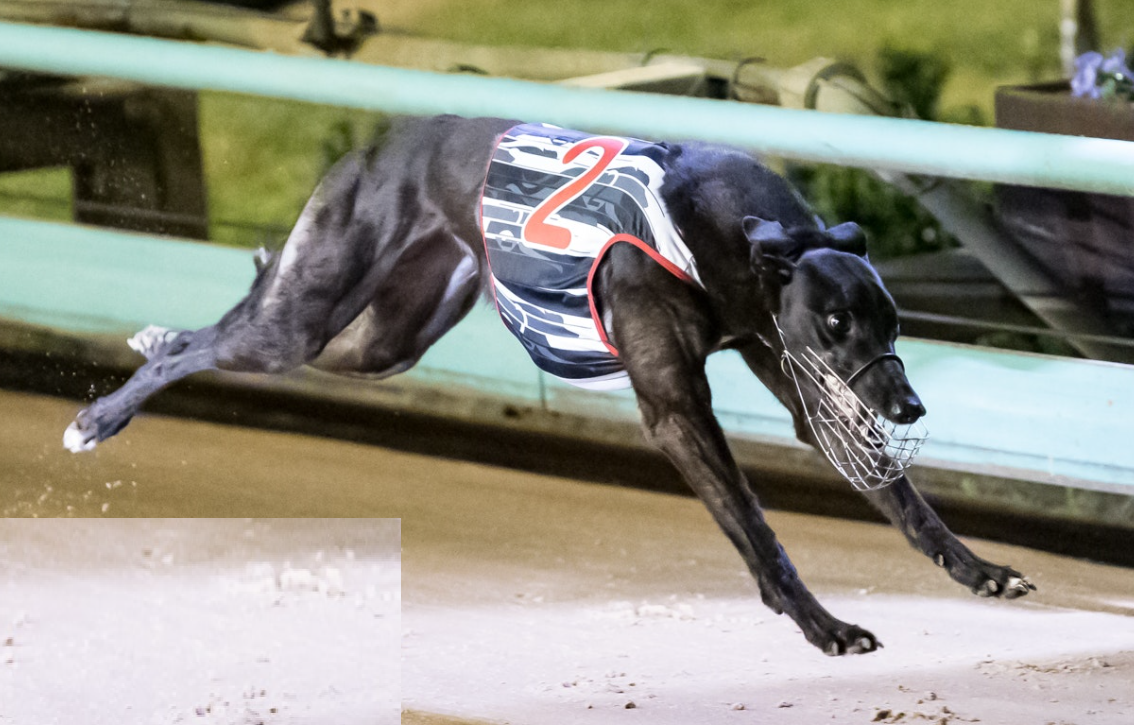 It’s a feat she accomplished back in May when racing away with the Group 2 Warrnambool Cup in sparkling fashion for trainer Andrea Dailly.

And next Saturday night that same test will be firmly at her feet again when she lines up in the Group 1 Maturity Classic Final (525m) at The Meadows.

Eyeing a second Group 1 title in the $100,000-to-the-winner classic, Qwara Bale, winner of the Sapphire Crown in May, made light work of her heat to record 30.19 and maintain her superb record at The Meadows.

It was a performance that saw Tab.com.au install the daughter of Allen Deed as the $3 favourite for next week’s decider, just ahead of Fernando Mick at $3.50.

Fernando Mick ran down Shima Classic to land his heat in 30.05 to hand trainer David Geall two Maturity finalists after Hill Top Jack scored in his heat a race earlier in 30.20.

And while Geall has two live chances in the finale his best chance is arguably sitting as first reserve after Koblenz, winner of 11 straight going into the series, was narrowly beaten in his heat by Aston Fastnet.

Trained by two-time Maturity Classic winning trainer Jason Thompson, Aston Fastnet posted 29.85 to win his way through to next week’s decider and a crack at his first group success.

Heat one of the Maturity went to Handsome Rhino for Paul Galea in a slick 29.85, the son of Aston Dee Bee continuing his spiral through the ranks.

Trainer David Burnett was to the fore a few races later when Envy To Burn scored at double figure odds in a tidy 30.02.

The upset of the program was established in heat four with the shock defeat of series favourite Aston Rupee.

Finding bother in the early stages, Aston Rupee made up plenty of ground to go down by 4 ¼ lengths to the Mark Delbridge-trained Nihari Bale in 30.04.

The final heat provided a ding-dong battle between litter-brothers Do It and Mr Fix It with the latter prevailing by a narrow margin in 30.04.

Trained by Jeff Britton, Mr Fix It has drawn box five for the final with Tab.com.au installing him at $8.