End Of An Era: Racing To Cease at Devonport

GREYHOUND and harness racing at the famed Devonport Showgrounds will come to a disappointing conclusion from March 25 this year. 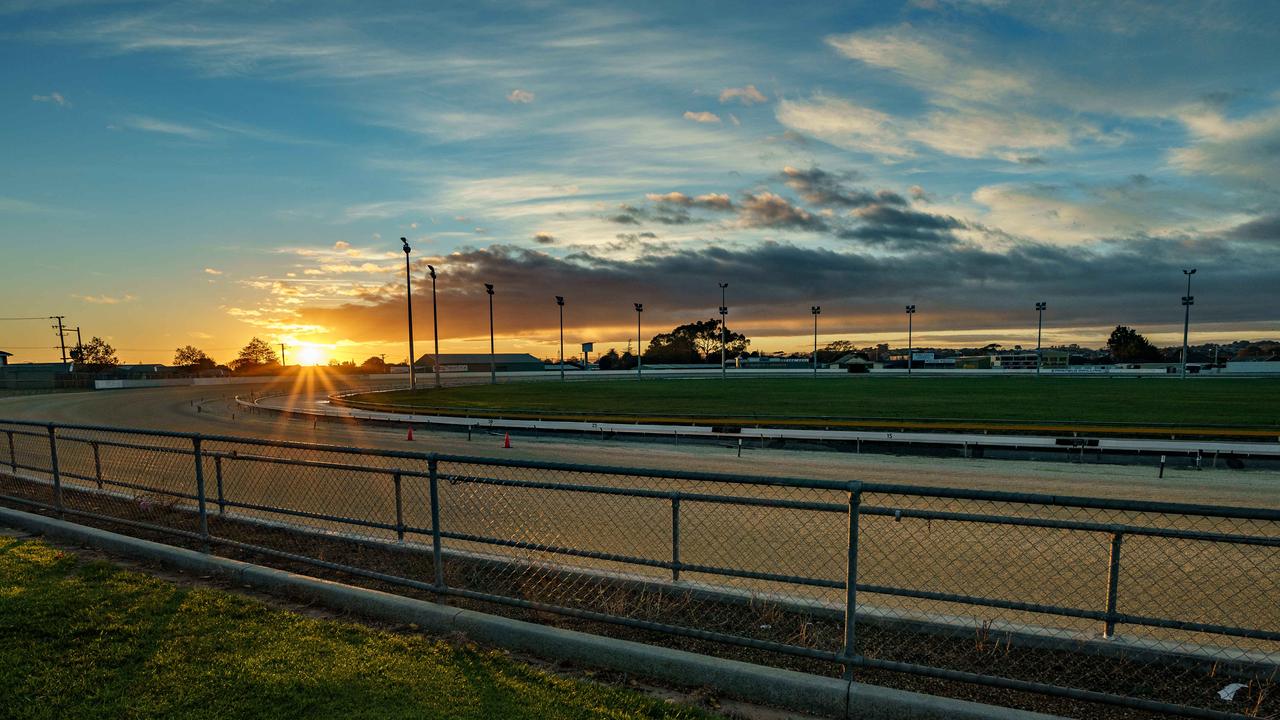 GREYHOUND and harness racing at Devonport will cease on March 25.

In a major blow for the two racing codes, Tasracing announced on Wednesday that racing would come to an abrupt conclusion at Devonport Showground after a new lease with the Devonport Agricultural Pastoral Society (DAPS) failed to be negotiated.

Last year it was revealed that the Showground had been sold to a development company which had earmarked the land for a $75 million 200-home housing project, effectively signalling the end to racing at the venue.

The imminent cessation to racing marks what has been a difficult past few years in relations between the Devonport Agricultural & Pastoral Society and North West Greyhound Racing Club, which preside over greyhound racing at Devonport.

Back in March 2020, during the heights of Covid-19, the DAPS made the venue inaccessible on race day without any prior notice, resulting in the meeting being abandoned.

On Wednesday, Tasracing CEO Paul Eriksson, said that his organisation had negotiated a three-week extension to allow for an “orderly transition” from the site.

“Tasracing had previously agreed to vacate the Devonport Showground facility by 1 March 2022,” the statement read.

“But following recent discussions between Tasracing, the developer and DAPS, we have reached an agreement that this date will be extended to 25 March, 2022.

“Importantly, this extension will allow for an orderly transition out of the site.

It means that the last harness race meeting at the showgrounds will be on Sunday 20 March 2022 while the last greyhound meeting will be on Tuesday 22 March 2022.”

The removal of Devonport from the racing calendar will see Launceston and Hobart pick up the club’s Tuesday afternoon meetings.

“The interests of racing industry participants based on the northwest coast have been top of mind for Tasracing during previous and our most recent discussions,” he added.

“Tasracing will continue to support racing in the region and will ensure that local participants are not adversely impacted.

“With this in mind, a subsidy program is currently being finalised.

“The subsidy will only apply to licensed trainers and drivers residing in the northwest who are participating in a transferred race meeting or trial session. Details will be announced as soon as possible.”

18 meetings had been slated for Devonport this financial year following the cessation to racing in late March.

Of those meetings, eight have been transferred to Launceston while 10 will go to Hobart.