ROBBIE Andrews was the least surprised when Integrity Mate eclipsed the Casino 411m track record by a tenth of a second on Thursday. 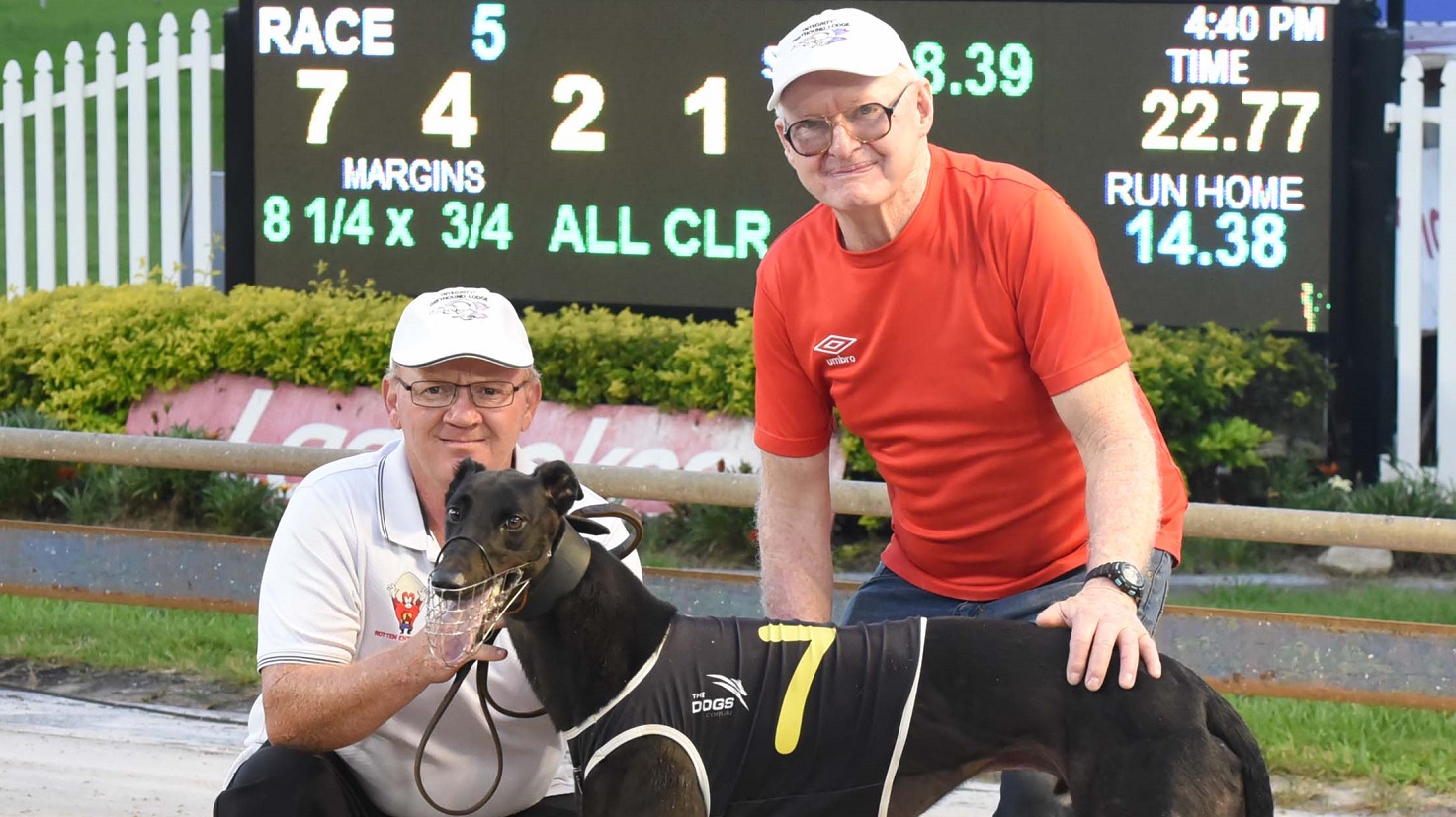 ROBBIE Andrews was the least surprised when Integrity Mate eclipsed the Casino 411m track record by a tenth of a second on Thursday.

The son of Keybow and Let’s Win Meisha ran 22.77 to lower the previous mark set by Casino Cup winning bitch Phantom Bonnie at 22.86.

Andrews trains the dog for father and son team Allan and Keith Hilzinger and has been preparing dogs for them for the past five years.

Integrity Mate scored by eight and a quarter lengths as the $1.70 favourite beating Tranquil Ben and Bowie Bonus.

“No, the track record was no surprise,” said Robbie. 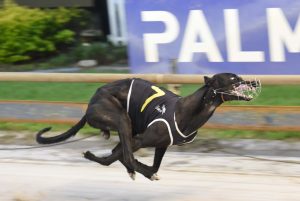 “He can trial 23.10 on trial morning there any time I take him to the track.

“On race day he was always going to go fast.”

Integrity Mate ran only fourth to Trapped in a heat of the Grafton Cup (450m) last Sunday but Robbie said the dog had been missing the start at Grafton in recent runs.

“He hurt a pin and had time off, but since he’s come back he has been missing the start at Grafton,” he said,.

“A switch back to his own home track has done the trick.”

The Hilzingers bought Integrity Mate as a three month old pup for $3000 from breeder Bradley Barnes and Andrews reared him for the father and son.

“We must be doing something right for the boys,” said Robbie. “We’ve now got 11 dogs for them.”

Integrity Mate will stay at Casino in up-coming weeks.

“The Beef Week Cup series is coming up at Casino and that’s a nice race for him,” he said. “No, we won’t go back to Grafton for The Thunderbolt. The superstar speedsters will all be there for that.”