Record Run Has Miss Ezmae On Track For Cup 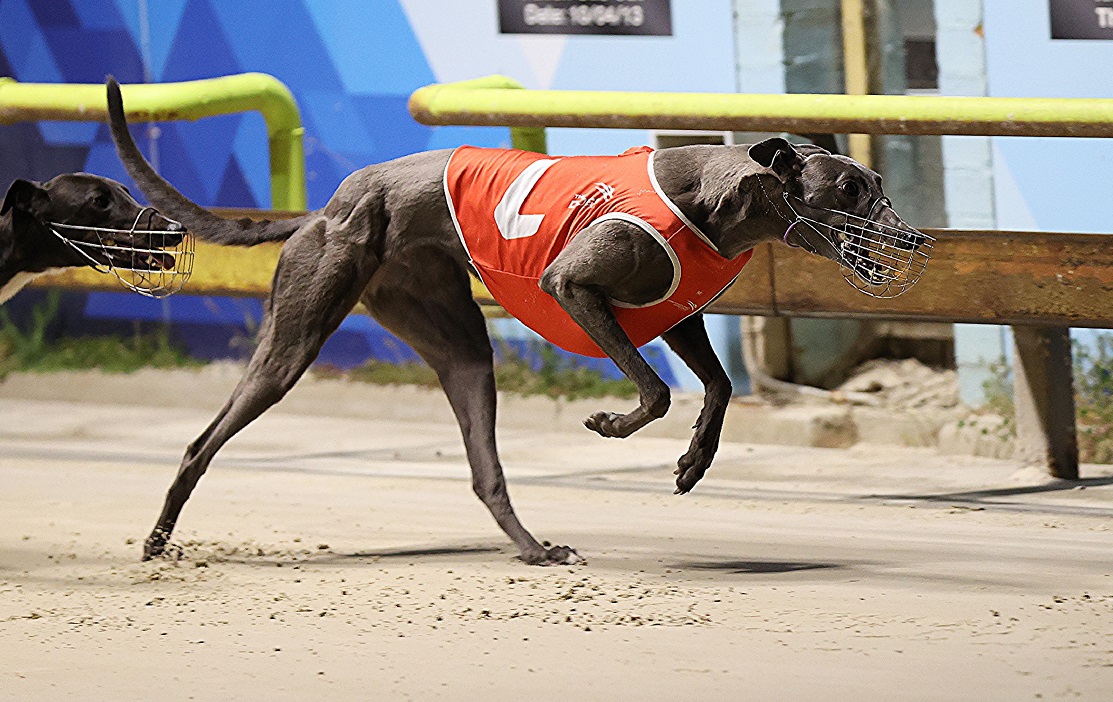 The Jack Smith-trained daughter of Barcia Bale gunned down Super Estella to score by a length in a ding-dong battle over the 717 metres to run an astonishing 41.42.

The remarkable time shaved more than two-tenths off Blue Lorian’s previous benchmark of 41.66 which was established way back in 2011 by the dual Group 1 winner.

Adding even further merit to the performance was that runner-up Super Estrella took two lengths off the previous longstanding benchmark finishing second.

How's this for a thriller?

“She went really nice – I thought both bitches did,” Smith said.

“When she was chasing Super Estrella I was just hoping she’d hang in there in the hope she might be close enough to get her late.

“My bitch had a great preparation going into the race and it was a beautiful night for racing so it wasn’t a total surprise she broke the track record.

“But to break it by so much was – she’s just got so much ability, which her record shows.”

Winner at 10 of her 16 starts, Miss Ezmae secured her third track record in Sunday’s Richmond romp, her previous records established at Dubbo (605m) and Bathurst (618m).

Smith will now set his sights on the rescheduled ($100,000) Sydney Cup at Wentworth Park with heats slated for Wednesday, October 6 before the final on Saturday, October 15.

“It’d be good to get a trial or a race into her at Wentworth Park before the heats. Here’s an idea for GRNSW – how about a four-dog race between Miss Ezmae, Stanley Road, Super Estrella and another the week before the heats.

“Wouldn’t that be a great spectacle?”

And while it’s all systems go for Miss Ezmae heading towards the Sydney Cup, the same can’t be said for superstar kennel-mate Jungle Deuce which will miss the rescheduled upcoming Group 1 Vic Peters Classic.

“He split his webbing when winning at Temora on Friday night,” Smith said.

“It’ll be wrapped up for at least three weeks so he won’t be right in time for that unfortunately.”