IN the countdown to Friday night's Group 1 Adelaide Cup we relive five of the most memorable past runnings of South Australia's flagship event. 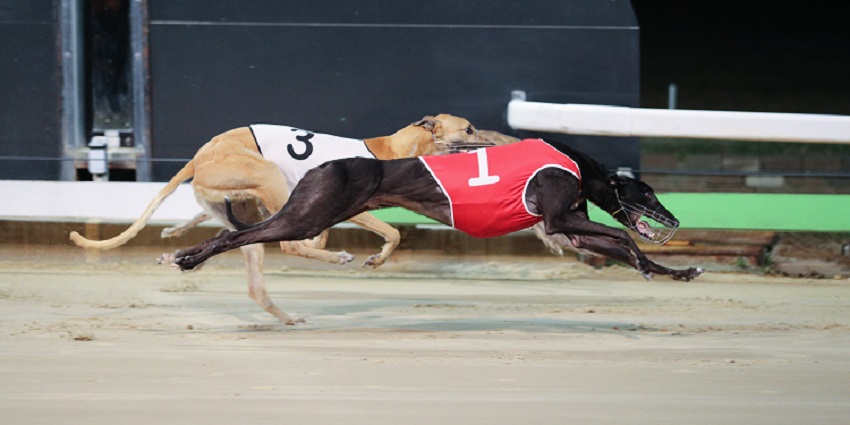 IN the countdown to Friday night’s Group 1 Adelaide Cup we relive five of the most memorable past runnings of South Australia’s flagship event.

Brett Lee’s victory in the Adelaide Cup heralded one of the greatest ever performances by any greyhound in the history of racing, not only in this country but the world! His time of 28.88 was unheard of and remained so right up to the recent redevelopment of the Angle Park track. Brett Lee thrashed such greats as Classic Capri, Renzo Bale, Dutchy’s Angel, No Intent and Suellen Bale to win the Cup.

As Fernando Bale raced to the line to win the 2015 Adelaide Cup, in 29.20, the racecaller declared him “the greatest in the world”. Fernando Bale would live up to that acclaim winning eight Group 1s and then becoming the dominant sire of his time. The best we’ve seen? It’s hard to argue.

John and Jane Carruthers were “country” NSW trainers, by their own admission, until their home-bred Rapid Journey landed their first Group 1 victory in the Adelaide Cup. He was on his way to remarkable performances in another four Group 1s and a place in the Hall of Fame. John and Jane had hit the big time with a true champion.

Hometown victories are not savored any better than when local trainer Kenny Gill landed the Adelaide Cup with the quirky named Ernie Bung Arrow which led throughout to beat Group stars Tomac Bale and Ronan Izmir. Chasing home the Adelaide champ were the likes of Iona Seven, Peter Rocket and Farmor Las Vegas. Ernie was a star.

Allen Deed added to his growing reputation when he came from off the pace to prove too good for Blurred Lines, Oakvale Destiny and Cosmic Wise to land the Adelaide Cup. He would then go on to breakThe Meadows track record and be luckless in a Topgun. Allen Deed proved himself at Angle Park with an emphatic group 1 success.

The description of Hooked On Scotch’s performance to win the Adelaide Cup is best left to the race caller who, with a dramatic late rush by Hooked On Scotch to grab superstars Whiskey Riot and Sennachie on the line deserved an incredulous “oh my goodness”. It was an apt way to declare just how fast Hooked On Scotch finished to win the Cup. It was a performance that had to be seen to be believed. They just don’t do what he did in a race for the ages.