THE Richmond Race Club is on the verge of a major upgrade with Minister for Racing Kevin Anderson pledging $700,000 in funding to support the project. 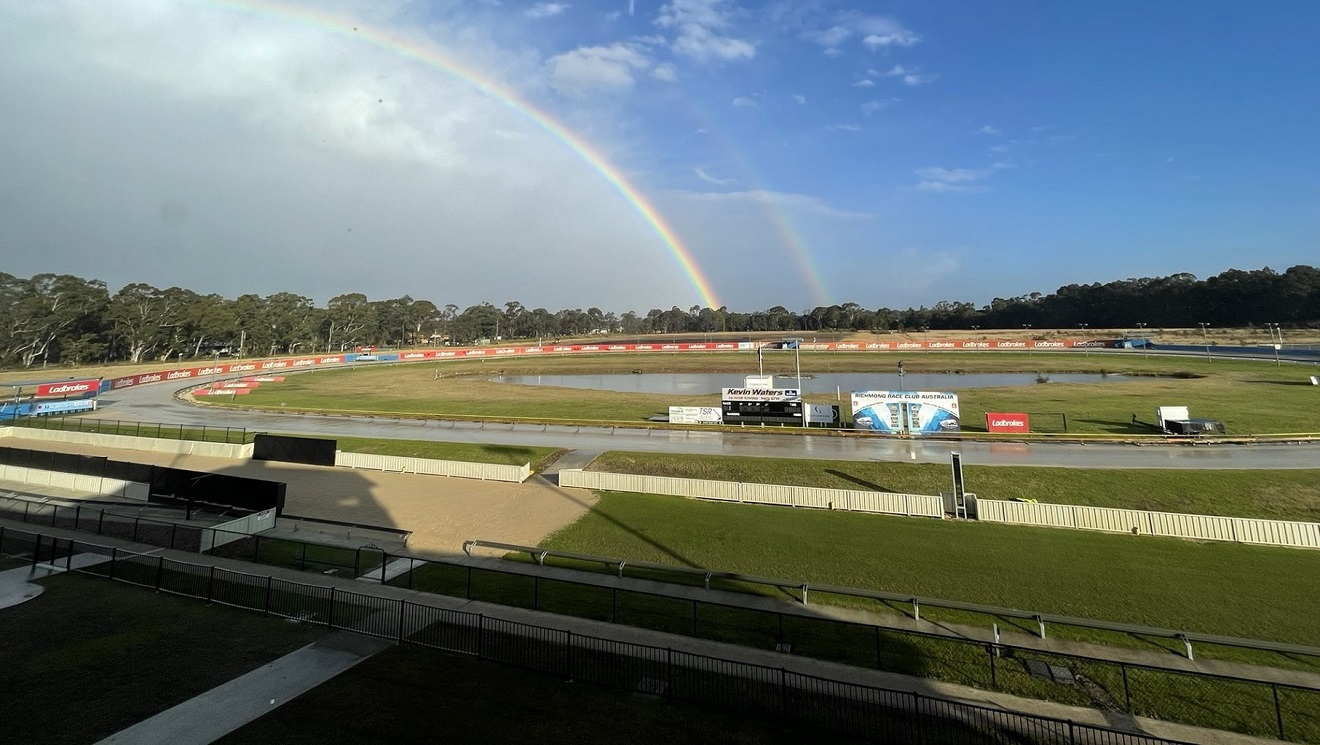 THE Richmond Race Club is on the verge of a major upgrade with Minister for Racing Kevin Anderson pledging $700,000 in funding to support the project.

From February 14, Richmond will be on a six-week hiatus while the track receives a raft of improvements, all aimed at further enhancing animal welfare outcomes for the sport.

“Greyhound racing in the Hawkesbury is extremely popular, hosting four meetings a week and is a valuable employer for the local region also,” Minister Anderson said.

“The NSW Government is committed to supporting greyhound racing and we are continuing to make record investments in the industry.

“The $696,500 in funding for these track upgrades comes from the NSW Government’s $30 million commitment to the Greyhound Racing Capital Grants Program and will work to further establish Richmond as a modern greyhound racing destination.

“This brings the funding from the Capital Grants Program for the Richmond facility to over $1 million.”

The six-week project will see the Richmond track significantly reshaped with safer transitions into the turns while the track surface will be completely replaced.

A new dual carriage lure rail and post system will be installed to cater for the Safe Chase remote lure while post construction the racing distances will be over 320m, 401m, 520m, 622m and 722m.

Other works to be carried out include upgrades to the lighting and cosmetics around the complex.

“Greyhound welfare is at the forefront of everything we do to support the industry,” Minister Anderson added.

“We know that a safe industry built around animal welfare is a prosperous industry and one that will flourish into the future.

“The NSW Government is proud to support GRNSW and the local Richmond club with this funding to improve their facility and I look forward to visiting in the near future.”

As New South Wales’ most utilised track the downtime at Richmond will serve as an inconvenience for participants for the duration of the project.

But it’s very much short term pain for long term benefit with owners and trainers set to return to a new and improved Richmond track.

Given the major disruptions to the racing calendar a number of changes to programming have been necessary.

The Richmond straight track meetings on February 15 and 22 have been cancelled but will replace the Richmond circle dates on Wednesday 16 and 23 February and Wednesdays 2,9,16 and 23 March.

As far as the Sunday meetings go, Bulli will race on February 27 with Gunnedah assuming the March 6 slot.

A decision on the Group 2 Richmond Derby and Oaks, initially slated for late February and early March, is expected to be made by GRNSW in the coming days.