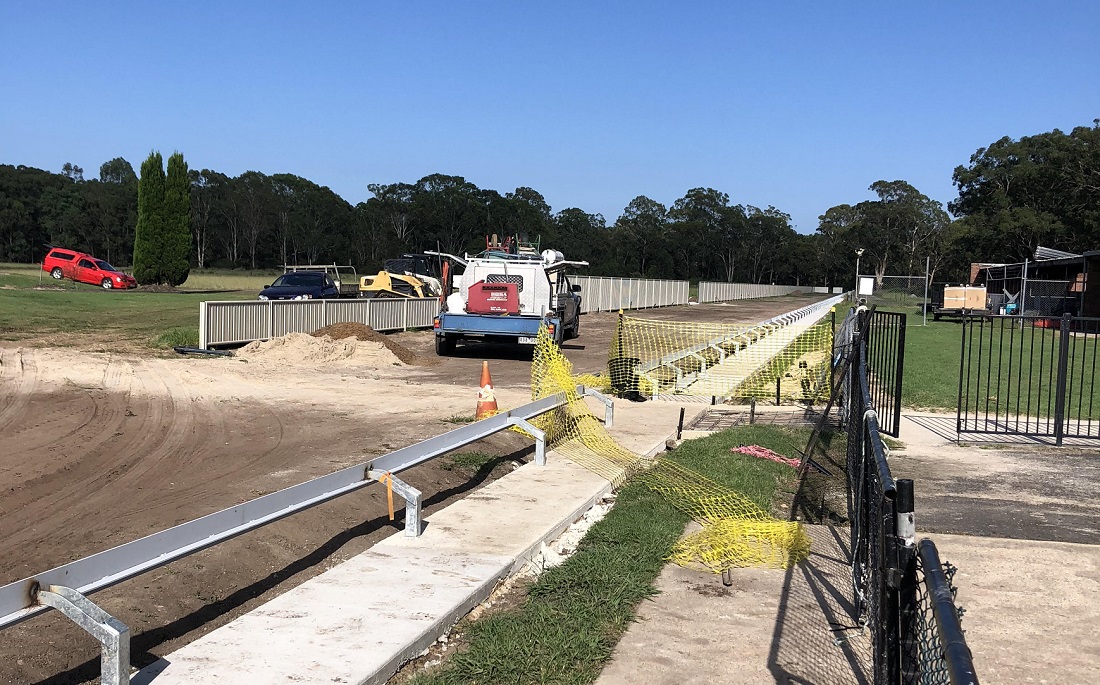 RACING at Richmond’s eagerly awaited straight track is fast approaching with the $500,000 project proceeding on schedule.

In another significant boost for NSW greyhound racing, race dates for the Richmond straight track have been tentatively locked in for select Saturday morning’s commencing mid-April.

“Providing things continue on schedule the plan is for racing to begin in the middle of April,” said GRNSW Chief Operating Officer Wayne Billett.

“The plan will be to let the track settle in so we can manage the surface appropriately early on. So race dates will be allocated with that in mind for the short term.”

With recent works seeing the track begin to really take shape, it’s anticipated that testing and trialling could begin as early as mid-March.

“We are extremely happy with how the project is progressing,” Billett said.

“The track has been designed to best practice dimensions. The track width is eight metres which makes it wider than both Murray Bridge and Healesville and consistent with Capalaba.

“Furthermore a longer run has been designed between the winning post through to the catching pen than other straight tracks to ensure the safety of our greyhounds.”

With races to be initially staged exclusively over 325 metres, the Richmond straight track lure will be run on the Safe-Chase battery remote control system which allows for increased speed and braking.

“While racing is initially over 325 metres, there is an additional 40 metre section available which allows for another distance if needed in the future,” Billett explained.

“The design also accommodates greyhound handlers with both concrete and turf paths adjacent to the track for easy transit between the greyhound kennels, starting boxes and catching pen.

“A removable rail is located at the track entry adjacent to the kennels to allow greyhounds and participants to access the circle track for racing and trials as well.” 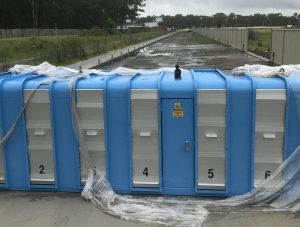