JAMIE Ennis is a student of form and no matter how he looks at the final of Saturday's Horsham Cup he cannot see Shima Shine being beaten. 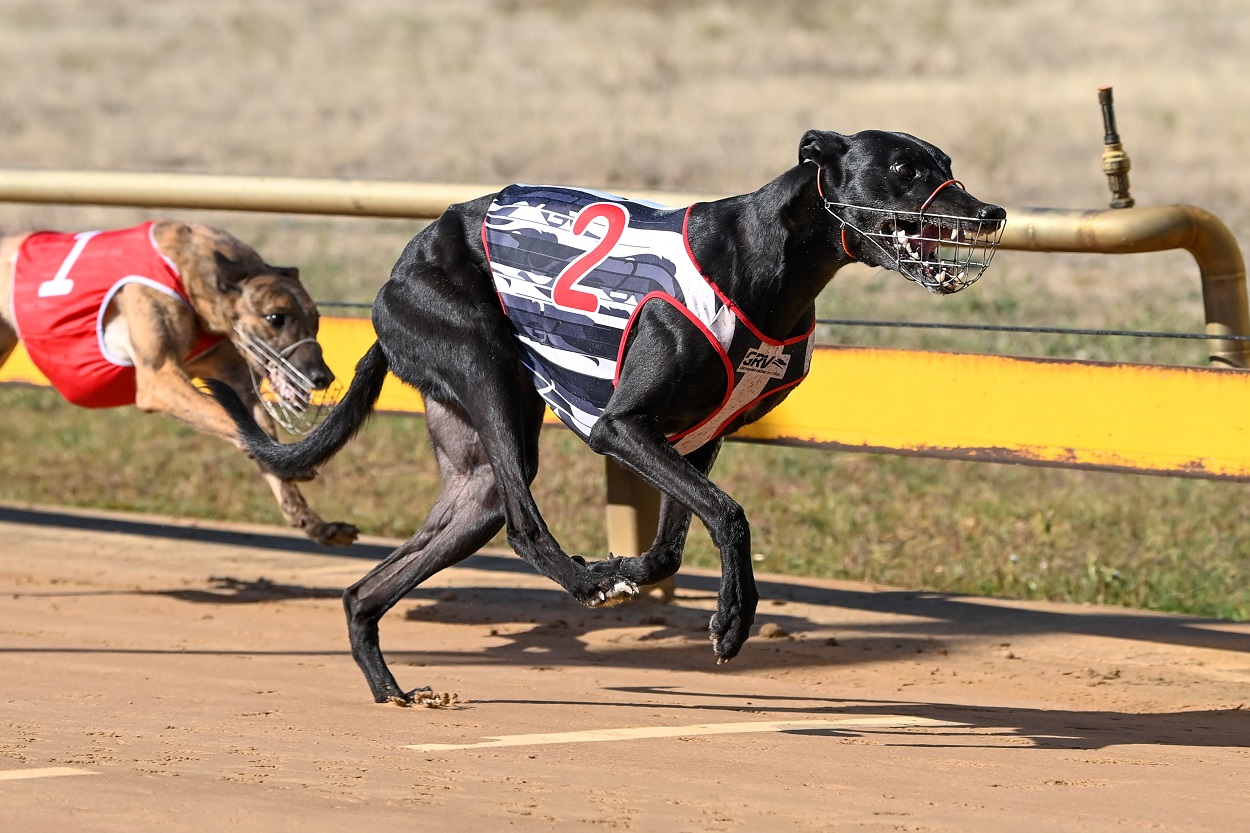 JAMIE Ennis is a student of form and no matter how he looks at the final of Saturday night’s Group 2 Horsham Cup (485m) he cannot see Shima Shine being beaten.

“Funny things can happen in racing, but everything about the Cup final points to Shima Shine winning,” said Ennis.

Jamie’s wife Brooke prepares Jim Zarr Dashian (Kinloch Brae-Kim Zarr Dashian) which goes into the final off box two and Jamie rates him a great chance of being placed.

“It is a tough race and no one can expect to be a certainty in a Group final,” said Ennis.

“But Shima Shine is boxed perfectly in the seven with the six and the eight lacking a bit of early pace.

“They will give Shima Shine a nice clear run for the first 30 metres or so and that could be enough for him.

Ennis is no stranger to Horsham Cup glory, winning the race in 2015 with his former high class sprinter Margins.

And he adds that Jim Zarr Dashian, which did hold the Bendigo track record at 23.37 before being eclipsed by Shina Shine at 23.35, is racing well and will be hard to beat.

“The three likes to use a bit of the track so that should give Jax Bale (box 1) and our bloke a good run to the first turn,” he said.

The Ennis kennel thought Jim Zarr Dashian was a future superstar when first in training but a series of confidence draining wide draws “hurt him a lot” and Jamie says the dog lost his way for a little while.

“But he’s been drawing a bit better lately and he’s got a lot of confidence up at the moment,” he said.

Ennis said the dog had pulled up well after his Horsham Cup heat win and he would go into the final in perfect order.

Future plans for the son of Kinloch Brae include a series of Cup races around the Western districts at Ballarat, Geelong and Warrnambool with the long-term target the Group 1 Harrison Dawson at Sandown.

“He’s one of those dogs who deserves to go into all those big races and he will always be competitive,” said Jamie.

“But, you don’t go into them expecting an easy task.”