REVERED Central Coast trainer John Heard has lost his long running battle with illness on Tuesday morning, passing away at age of 80. 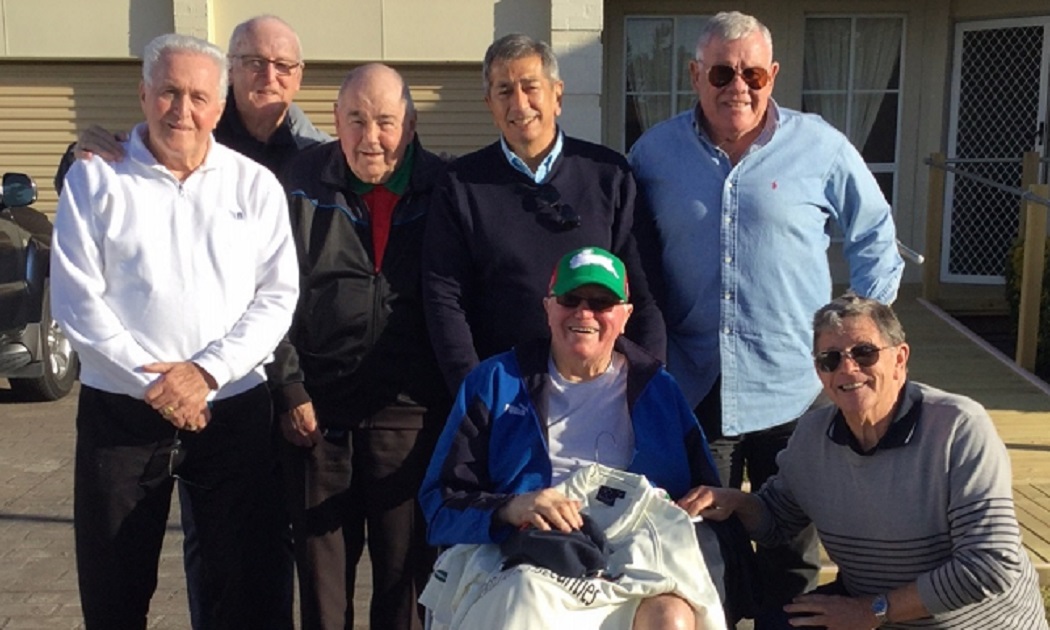 Regarded as one of the sport’s most astute conditioners for the best part of five decades, Heard put the polish on some fabulous greyhounds during his decorated training career, winning a spate of feature events.

Back in the 1970s, Heard prepared former star stayer General Brett which was the platform to many more topline stayers over the years, guiding stayers the ilk of Westend Prince, Forty Twenty and Gunnadoo Cove during their careers.

But arguably the fastest greyhound Heard put a lead on was the freakishly talented Pororoca which wowed racing fans with his electrifying performances during his career.

Another notable greyhound for The North Entrance trainer was 11-time winner Princess Black which sadly passed away at the height of her career to a freak snake bite.

Better known as “Heardy” to those close to him, John was a South Sydney rugby league junior and grade player in his early days as well as being a successful competitive runner.

During his illness the Men of League Foundation has stayed close to John in what has been extremely difficult times.