Sammy Too Slick In Cup After Scratching Bungle

TYPHOON Sammy was at his brilliant best on Wednesday night turning in a stellar performance to land the G2 Traralgon Cup on the new J-curve track.

STAR sprinter Typhoon Sammy was at his brilliant best on Wednesday night turning in a stellar performance to land the Group 2 Traralgon Cup (395m) on the brand new J-curve track.

But victory in the Australia Day feature was almost a case of what might have been for the Jason Thompson-trained son of Aston Dee Bee which was sensationally scratched from the event by mistake on race morning.

A routine check of scratchings mid-morning had left trainer Jason Thompson aghast when noticing that his Traralgon Cup favourite had been withdrawn from the $47,000-to-the-winner finale.

Typhoon Sammy (box 7) puts his name down in history, winning the 2022 @SEN_track #TraralgonCup. The first Cup to be run and won on the new J-Curve track.

After it was established that Dart had in fact renewed his ownership and the scratching was a result of the Fast Track and Ozchase systems not communicating as they should, Typhoon Sammy was fortunately reinstated into the field.

And as they say, the rest is history.

Getting into a stalking position from his box seven draw, Typhoon Sammy, third to Paua Of Buddy in October’s Bendigo Cup after breaking the track record in his heat, took charge of the race on the long turn for home before holding off a gallant Paua Of Janie, a sister to Paua Of Buddy, by 1 ¼ lengths in 21.66.

For Jason Thompson, landing the inaugural Traralgon Cup on the new J-curve track carried extra significance having spent many years in the Traralgon region. 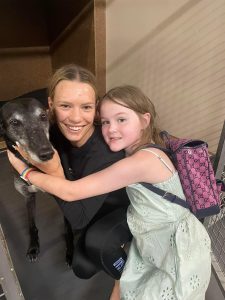 Back in 1994, Thompson landed the race with his former superstar Light Of Fire, while in 2018, wife Seona claimed the prestigious race with Poke The Bear.

While the Australian Cup carnival is fast approaching, Thompson will target some of the richer one-turn features with Typhoon Sammy in the coming months.

That begins with the fast approaching Group 2 Bulli Gold Cup (472m) which is just a matter of weeks away.

Meanwhile, on a grand night of racing at Traralgon on Australia Day, the $10,000-to-the-winner Cup Night Match Race (395m) was taken out by Gypsy Bun for trainer Andrea Dailly.

In a thrilling finish, Gypsy Bun outlasted strong favourite Mr. Fix It to score by half-a-length in 21.98. 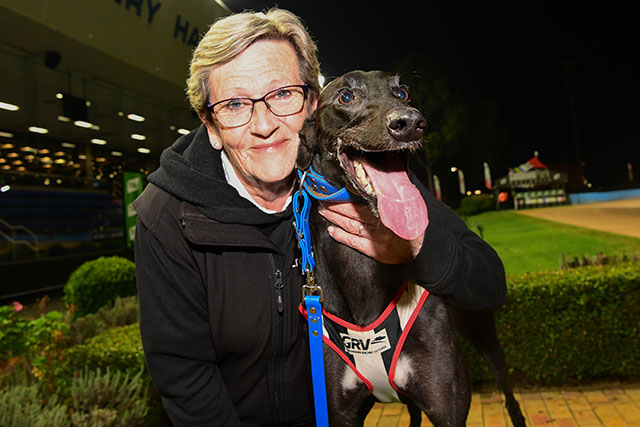 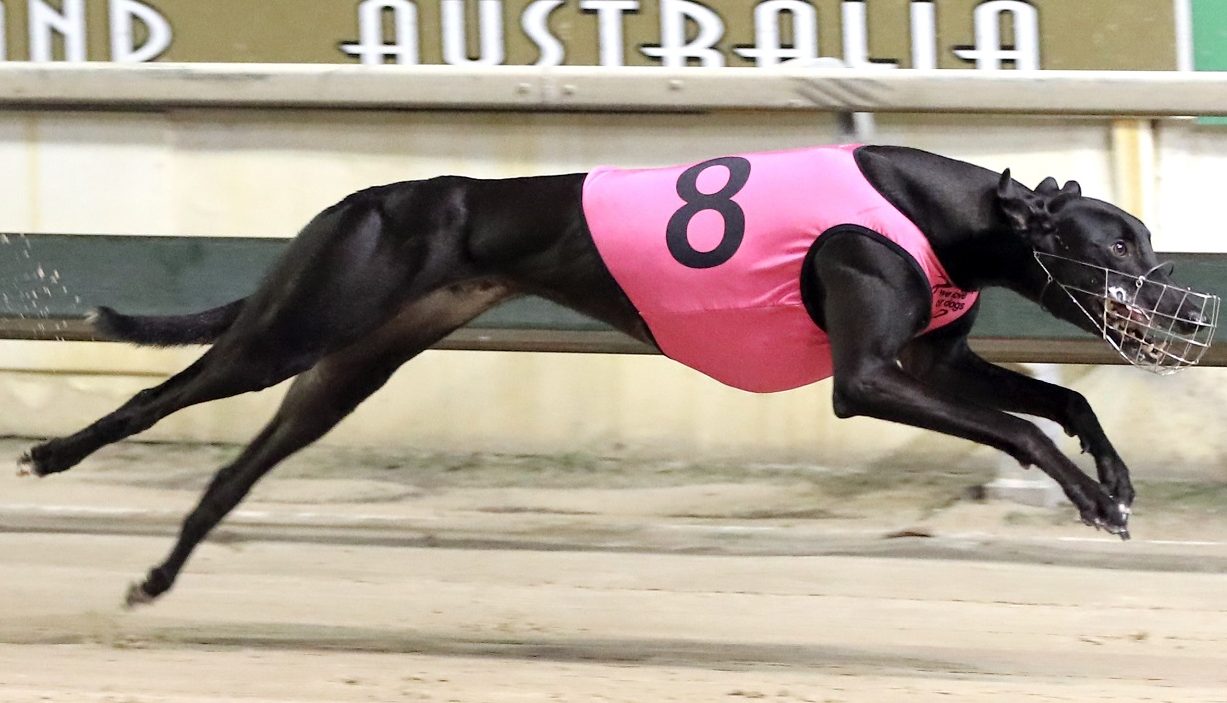 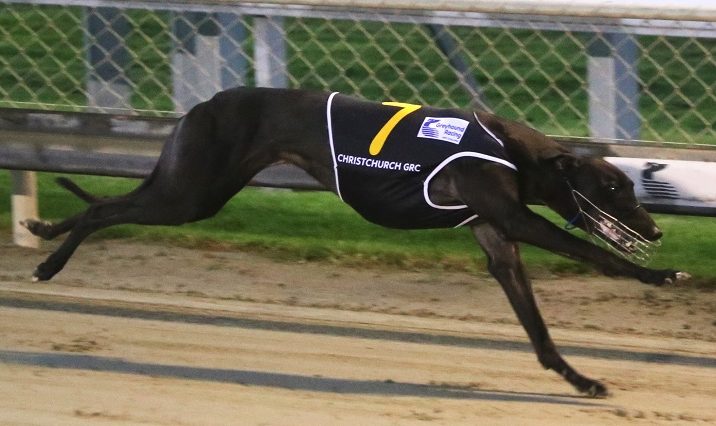