Scene Set For Sydney Cup For The Ages

THE scene is set for a Sydney Cup for the ages after the three heats went according to script on Wednesday night led by quickest qualifier Stanley Road. 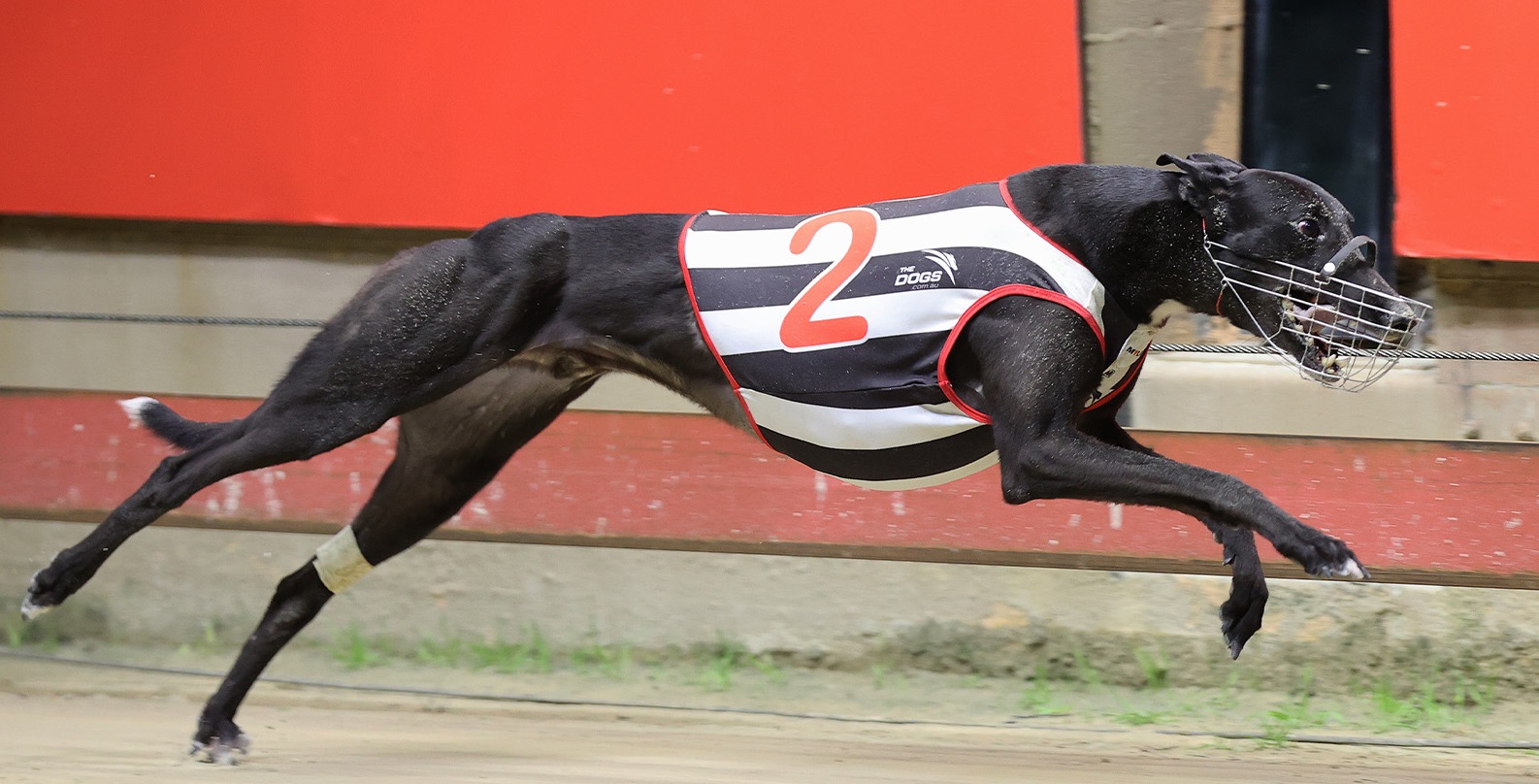 THE scene is set for a Sydney Cup for the ages after the three heats went according to script on Wednesday night.

Stanley Road, Miss Ezmae and Super Estrella all justified their odds-on quotes in their qualifiers to race their way into Saturday week’s group 2 decider at Wentworth Park.

It sets up a mouthwatering contest in the $75,000-to-the-winner showpiece which will put on show the significant depth in the NSW staying ranks.

Qualifying fastest for the rich feature is two-time Group 1 hero Stanley Road, the Mark Gatt-trained son of Allen Deed simply brilliant in his 7 ¾ length heat romp in a flying 41.93.

The Association Cup winner has been on the comeback trail from injury over the past six weeks with trainer Mark Gatt over the moon with his star stayer’s performance.

“I was really happy with the run,” Gatt told GRNSW’s Tim Newbold.

“He’s making a habit of getting back and he’ll need to use his brains in the final but I really think he’ll be spot on and ready to go for the final in 10 days’ time.”

The second heat saw the Jack Smith-trained Miss Ezmae step out as a short priced favourite and the triple track record holder didn’t let her backers down with a slick 42.29 all-the-way heat display.

Continuing the faultless start to her staying career, Miss Ezmae defeated a fast finishing Line Of Quality to race into her first group race final.

The old adage there’s no substitute for speed was on show in the final qualifier where Super Estrella carved out outrageous sections before stopping the clock in 42.04.

Super Estrella has taken out the final #SydneyCup heat tonight in 42.02s…

The hugely talented David Smith-trained chaser has finished second to Miss Ezmae on the two occasions they’ve clashed in the past month but interestingly she recorded quicker time than her counterpart on Wednesday.

And if the daughter of Fernando Bale repeats her 15.91 first split in the finale it promises to be a sensational battle for the front with Miss Ezmae which recorded 15.95.

But connections of the glamour bitches will be looking over their shoulder to see where a lurking Stanley Road positions in running.

It promises to be a fantastic race with the box draw only adding to the intrigue.