EXCITING Sennachie pup, Jay Is Jay, went within .01 of the 520m maiden class record when a 19-length winner at Albion Park on Monday night. 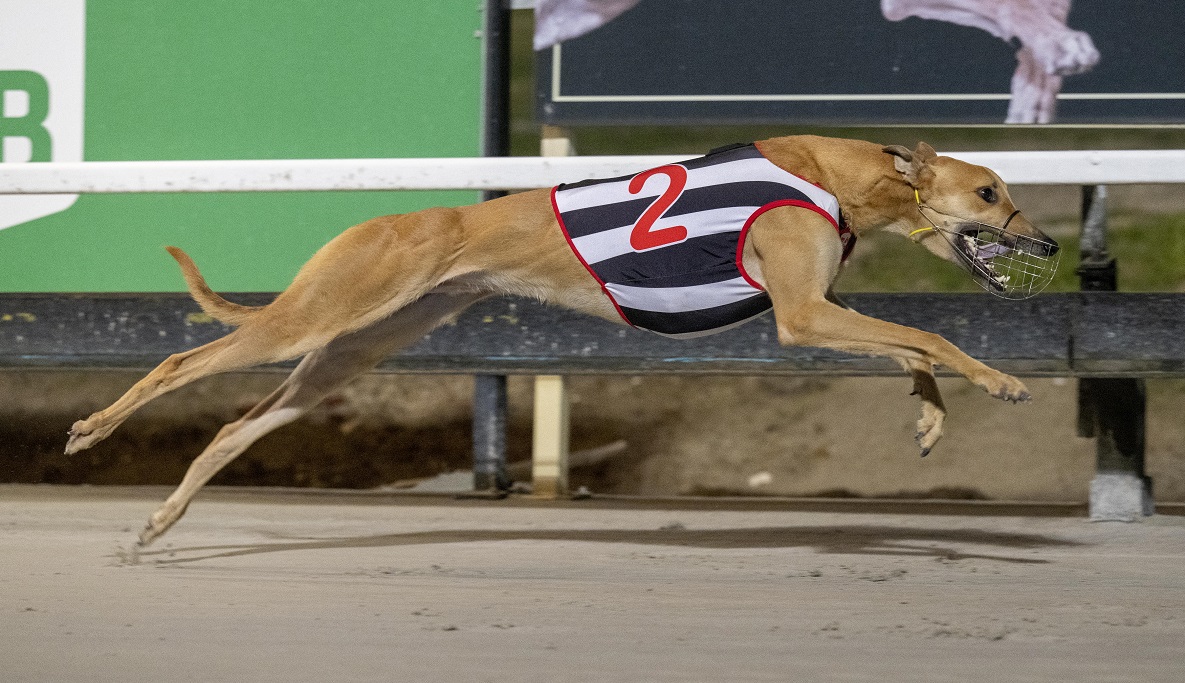 EXCITING Sennachie pup, Jay Is Jay, went within .01 of the 520 metre maiden class record when a 19-length winner at Albion Park on Monday night.

And the pup is a real Zammit/Jones family affair.

Jay Is Jay (Sennachie-Kealoah) was bred and is raced by Lillian Jones and is trained by her daughter Selena.

Kealoah won 12 races and $85,000 for Lillian and was originally trained by her late husband Jeff.

“J I S J, are my (late) dad’s initials,” said Selena on social media after the victory.

Jay Is Jay gave nothing else a chance beginning brilliantly, speeding through a 5.58 first section and a very slick 11.47 second section.

He scored by 19 lengths over Tiger Vision with Better Shuffle in third.

The winner, who had been beaten in a Capalaba maiden on June 15, started the $1.55 favourite at Albion Park.

The Kealoah mating to Sennachie was a natural for the Zammit family.

Mick Zammit has been “spruiking” the litter for some months.

Five have raced and four have been winners, Daysea’s Rowdy winning at Albion Park in 30.23, Doctor Jason twice a winner there and Go Bing a first-up maiden winner at Ipswich in 30.85 for Mick’s brother Tony Zammit.

Mick Zammit said the youngster would now go on to the Mick Byrne Memorial, a $25,000 Novice series.

“We’ve got five of the litter and they will all win races,” he said. “This dog has been trialling the best of them, but there is another couple that could be as good.

“Potentially this dog is a good dog, really good.

“He has not had a lot of trials leading into this race and only one of those has been over 500 metres.

“He was beaten at Capalaba because all he wanted to do from box eight was get to the fence and he missed the start hopelessly.”