VINCE Bennett and his daughter Amy lives in the Hawkesbury area and are sitting on a goldmine in their grand brood bitch Serena Fly High. 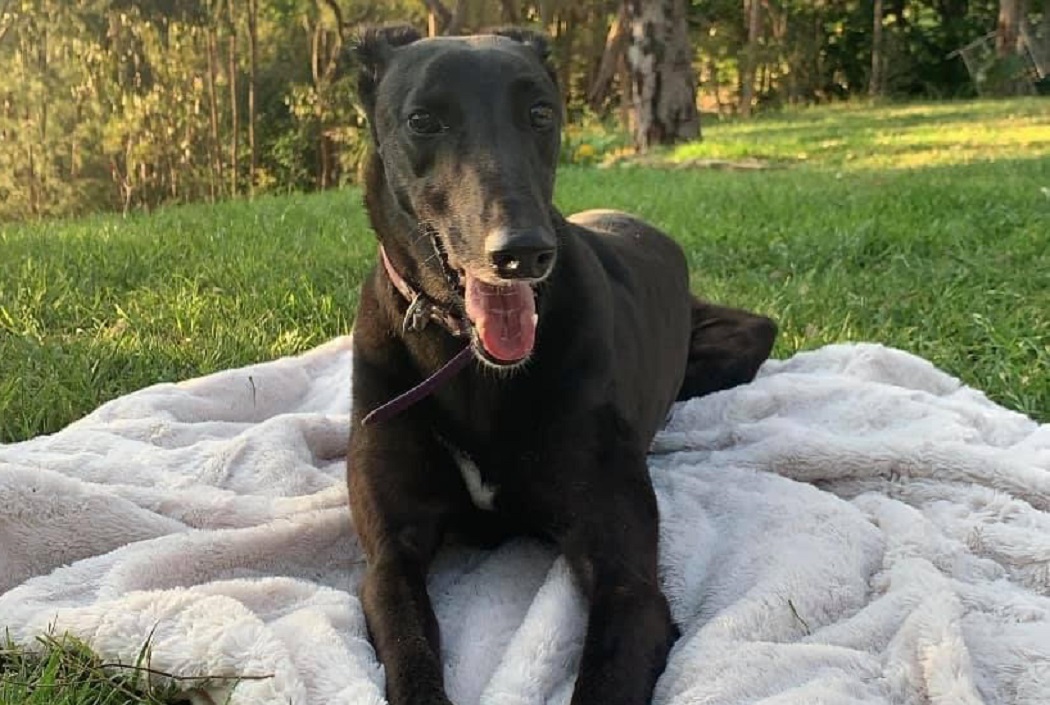 VINCE Bennett and his daughter Amy lives in the Hawkesbury area and are sitting on a goldmine.

It is the former talented race bitch and now broodbitch great Serena Fly High (Bit Chili-Sky Fly High) who on Saturday night had a night of nights when her sons Tommy Shelby (by Fernando Bale) and Jungle Deuce (by Barcia Bale) landed a Group race double.

Tommy took his stakes to $1 million winning the Egg, while Jungle ran 29.31 to win the New Sensation.

Vince and Amy watched on TV as Tommy Shelby became the country’s No 1 sprinter with his Egg victory.

“It’s a damline I’ve had since Smokey Melody the fourth dam of Tommy Shelby,” said Vince. “I bought that bitch from Ralph Fuller.

“We had Bazwill which won a Dapto Classic. It’s just a damline of very, very good bitches.”

And the success of Tommy Shelby and Jungle Deuce could not have come at a better time. Serena Fly High is in pup to Fernando Bale a repeat mating Vince and Amy had no qualms about undertaking.

“I bred a very good litter years ago by Token Prince, put the bitch back again and got just as good a litter again,” said Vince. “Repeat matings have no worries for me.”

Vince plans to have an ultrasound with Serena Fly High within the next week and he is contemplating keeping a couple himself.

“We’ve been out of hands-on with dogs for a while now, but I’m planning on retiring within the next couple of years and two pups from this litter could be ready for me in retirement,” said Vince.

Serena Fly High’s first litter was whelped by Steve Withers after she had raced with success for him in WA.

“Steve got a couple of pups for whelping her and Tommy Shelby was one,” said Vince.

“We then brought her home and Justin King whelped the Barcia Bale litter for us. We sold them all.”

“That damline has generally been a real bitch line for many generations, but Tommy Shelby and his littermates have been great males.

“Steve has won the lottery picking him because he’s got an entire stud career to look forward to with him,” said Vince.