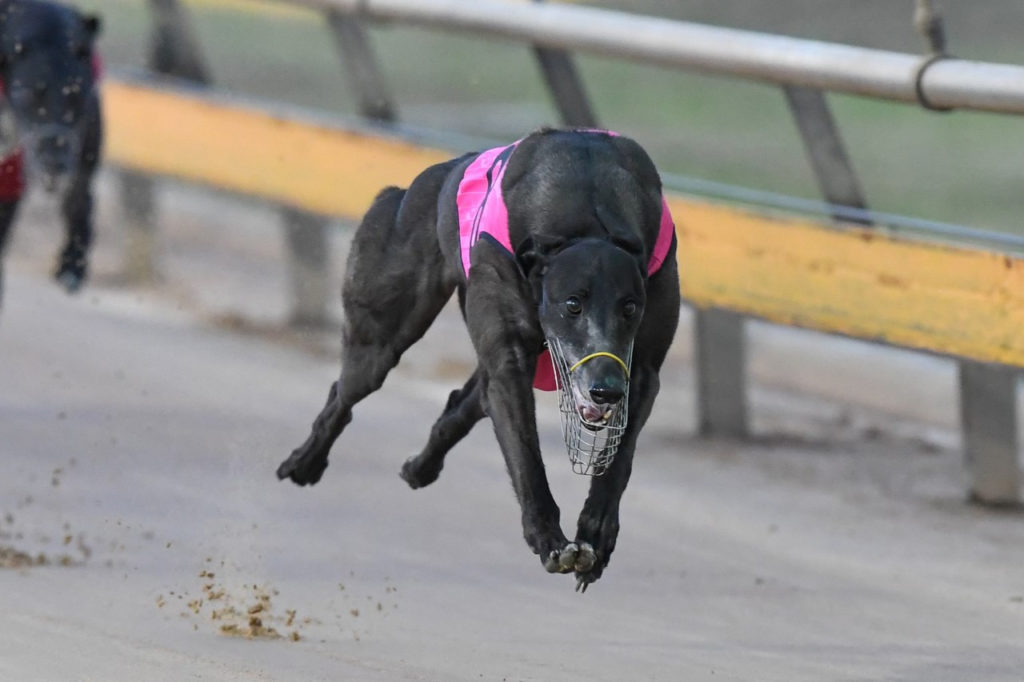 But it was a very different story for Shepparton Cup winner Ferdinand Boy which cruised into Friday night’s $47,000-to-the-winner final with a sparkling 24.92 heat victory.

Continuing his spectacular recent form, the David Geall-trained son of Fernando Bale made it win 18 from 31 starts with his all-the-way heat success, the performance ensuring he’ll start tight in the market for Friday’s finale with fastest qualifier Shima Classic which annexed the final heat in a slashing 24.76.

Recording the performance of the afternoon, Shima Classic exploded out of box eight to charge into the final in dominant fashion for trainer Andrea Dailly.

Seeing in her second birthday in the best possible way, the daughter of Mepunga Blazer continued the dazzling start to her career which included making the Australian Cup Final after just nine appearances.

And following her sizzling heat victory on Monday the budding young star of Victorian racing will take a power of beating in Friday night’s final from box two.

Her first section of 6.31 was by far the slickest of the heats and in most quarters understood to be the record.

The opening heat went the way of Bound To Succeed for Noel Massina in 25.12, the prolific winning son of Dyna Double One qualifying for his first group race final at his first time of trying.

Winner at 27 of his 44 starts at a strike-rate of 60 percent, Bound To Succeed defeated outsider Pirate’s Patch by a neck in a heat where the more fancied Yozo Bale – winner of last year’s Ballarat Cup – and Paua Of Oscar finished third and fifth respectively.

But after a tardy beginning it only got worse for the Graham James-trained boom youngster, finishing a soundly beaten sixth in a heat won by Oriental Amber for Rod Clark in a slick 24.89.

With punters on their knees following Silver Lake’s shock defeat it was more of the same in heat four with dual group 1 winner Shima Shine finishing third as a rock bottom $1.28 favourite.

Stepping out after being bounced out of the Golden Easter Egg last weekend, Shima Shine, a previous Ballarat track record holder, had his colours lowered by the Jason Thompson-trained Aussie Secret in 25.02 with Dream Wizard finishing second.

The son of El Grand Senor went into his first group race assignment in sensational form but given the sharp class rise was sent out a $16 chance by punters.

But after a customary slick beginning it was all one way traffic, defying the challenge mounted by Weblec Jet late to score by three-quarters of a length in a tidy 25.07.