LIAM Sharp prepared his first city winner at Sandown on Thursday night after Aston Wonder recorded the narrowest of victories in the opening event. 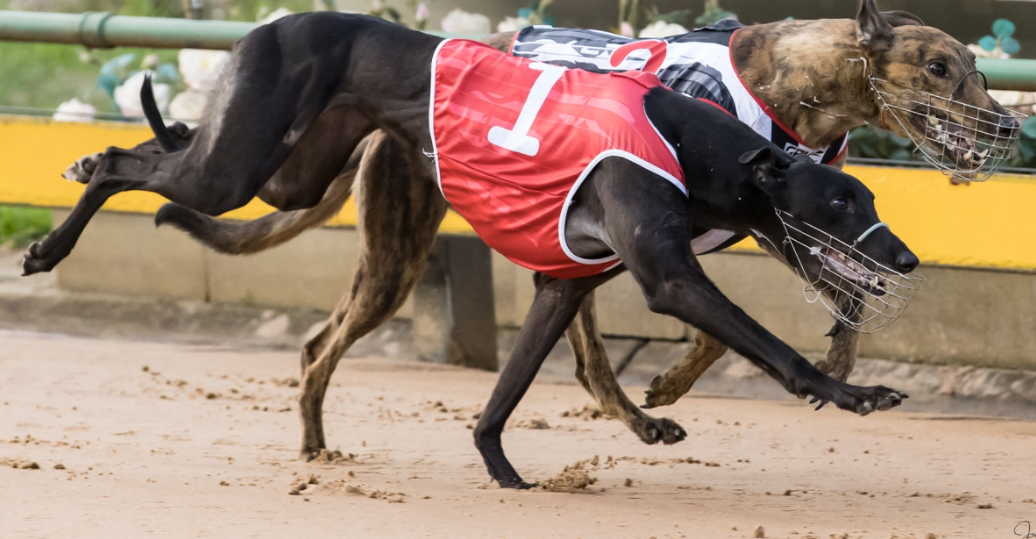 LIAM Sharp prepared his first city winner at Sandown Park on Thursday night after Aston Wonder recorded the narrowest of victories in the opening event.

Aston Wonder hadn’t been placed in her previous three starts in town – Sharp’s only city starters to date – but was sent to the boxes the $2.50 favourite after drawing box one for the 595m event.

She jumped awkwardly but made full use of her inside draw to rail through and lead through the first turn. It was a position she held for a full circuit, however turning for home she drifted off the rail and allow Madam Chelsea up the inside, the pair hitting the line together.

It took the judges some time to determine the result, the wait particularly excruciating Sharp given he was that he was watching the race on his phone.

“I was in the city with some friends and watched it on my phone so it was even harder,” he said.

“It took a long time (for the numbers to be posted) and honestly I didn’t know – there was no way to tell on the phone.”

The judges eventually determined that Aston Wonder finished just 2/10,000ths of a second ahead of Madam Chelsea.

But while FinishLynx can determine margins down to the fourth decimal, FastTrack is limited to three meaning that on rounding, both greyhounds recorded the same time – 34.717 – and no apparent margin separating the pair.

“I didn’t even know that was a margin,” Sharp said of the fourth decimal timing.

“I opened up FastTrack and it had them running the same time and I thought, ‘oh no, don’t tell me they decided it was a dead heat after they put the numbers up!’

“The friends I was with weren’t really interested in the dogs, but they were asking ‘what’s going on’ and when I told them I’d won my first city race they were all excited and congratulating me.

“And our work group chat went nuts with everyone saying congratulations, it was just a great feeling.”

Sharp, the son of prominent Avalon trainers Jason and Jessica, was particularly grateful to owner Ray Borda for allowing him to train the daughter of Aston Dee Bee, and made special mention to handler Cameron Macleod who also handled his first city winner.