IF betting is any indication, next Wednesday night’s Group 2 Macey’s Bistro Warrnambool Cup Final (450m) is at the mercy of Shima Shine. 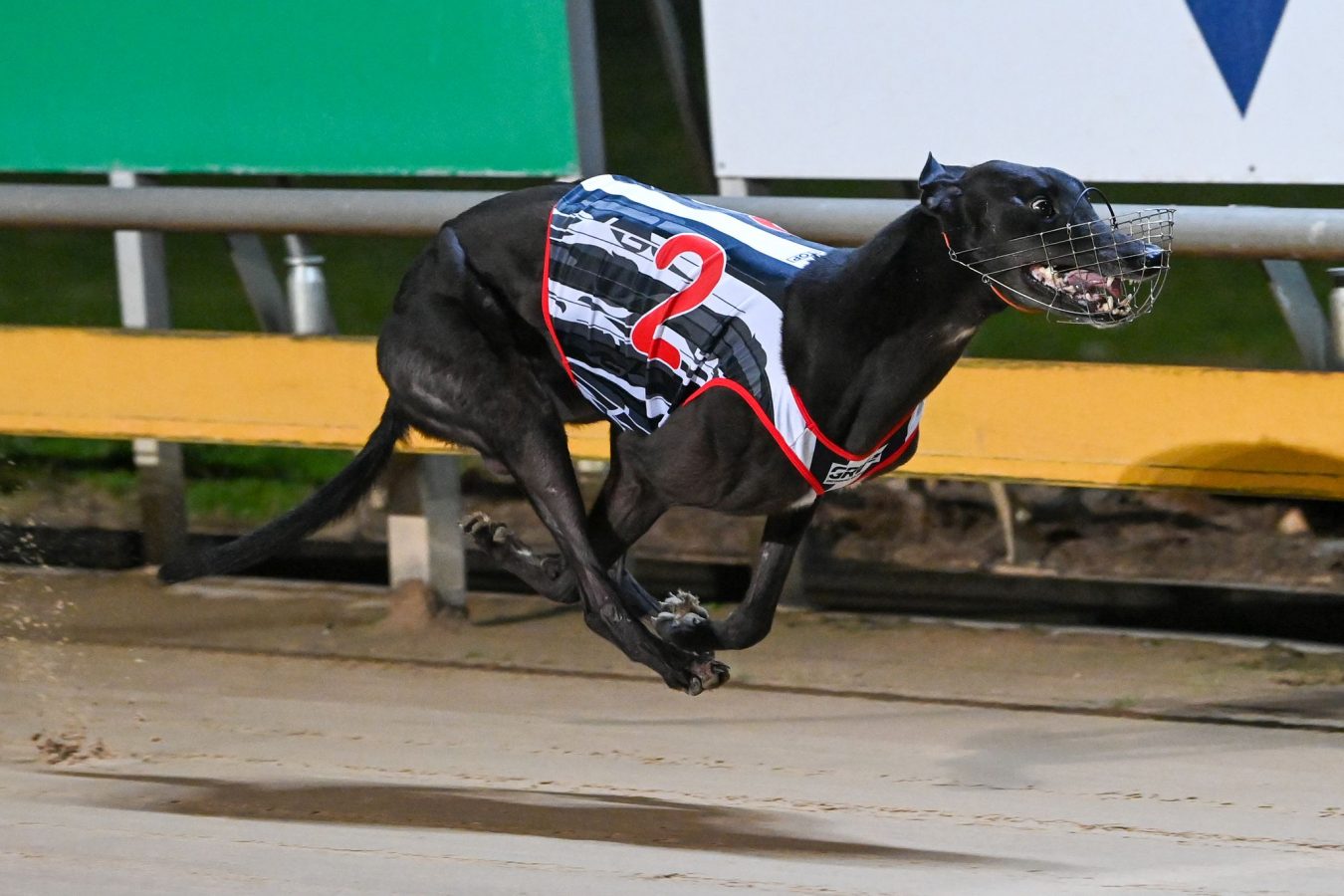 IF betting is any indication, next Wednesday night’s Group 2 Macey’s Bistro Warrnambool Cup Final (450m) is at the mercy of Shima Shine.

On Thursday night the dual Group 1 winner responded from first round defeats in the Golden Easter Egg, Ballarat Cup and Perth Cup in brilliant fashion, running a near record 24.76 to storm into next Wednesday night’s $47,000-to-the-winner decider.

Trained by Andrea Dailly, who already boasts three Warrnambool Cups on the mantelpiece, Shima Shine has drawn box five for the final where he has been installed an odds-on $1.80 to claim victory with Tab.com.au

Away from Shima Shine’s sparkling heat victory at even money it was largely a nightmare evening for punters with a host of well fancied hopefuls bowing out of the series in upset fashion.

Leading that charge was the David Geall-trained Ferdinand Boy which was eyeing a Warrnambool Cup berth on the back of six straight wins, including stellar victories in the Shepparton and Ballarat Cup.

Going around a red hot $1.50 favourite, Ferdinand Boy led but never looked overly comfortable, run down late by the Jeff Britton-trained Do It in 25.16.

Sean and Mel Lithgow have been enjoying a fantastic run recently with their prized pairing Gotham Duke and Dream Wizard and that continued on Thursday with Dream Wizard charging into the Warrnambool Cup with a slick 25.10 heat success.

On what was a big night for the Wheeler family, heat two of the cup was annexed by the exciting Qwara Bale in a slippery 24.93.

The daughter of Allen Deed showed terrific box speed to land win 10 of her 19 start career and goes into next week’s decider as one of the more intriguing runners.

The biggest upset rolled around in heat four when Denzell Bale scored at monster odds for Samantha and Correy Grenfell in 25.17.

Returning to the winners list for the first time since December, Denzell Bale returned to winning form in a heat where raging hot favourite Equalizer finished third after finding bother early.

Heat five saw the talented Mepunga Warrior join kennelmate Do It in next week’s rich finale with a tidy 25.03 victory.

And while Grenfell was disappointed not to qualify Tiggerlong Tonk for next week’s finale, his spirits were raised following heat seven after Yozo Bale steamed into yet another big race final.

Winner of the Bendigo and Ballarat Cup in 2020, Yozo Bale is a regular fixture on the country cup circuit and is considered Shima Shine’s biggest danger in next week’s finale from box eight.

And speaking of country cup winners, Jax Bale surged into another big race final with a rails hugging 25.09 victory in heat eight.

Winner of the Cranbourne Cup in February and second to Shima Shine in last month’s Horsham Cup, Jax Bale will be buttering up for a second Warrnambool Cup after finishing seventh in last year’s final behind Zambora Smokey.