HUGELY talented sprinter Shima Shine is among the 56 direct entries for next week's heats of the Group 1 Australian Cup (525m) at The Meadows. 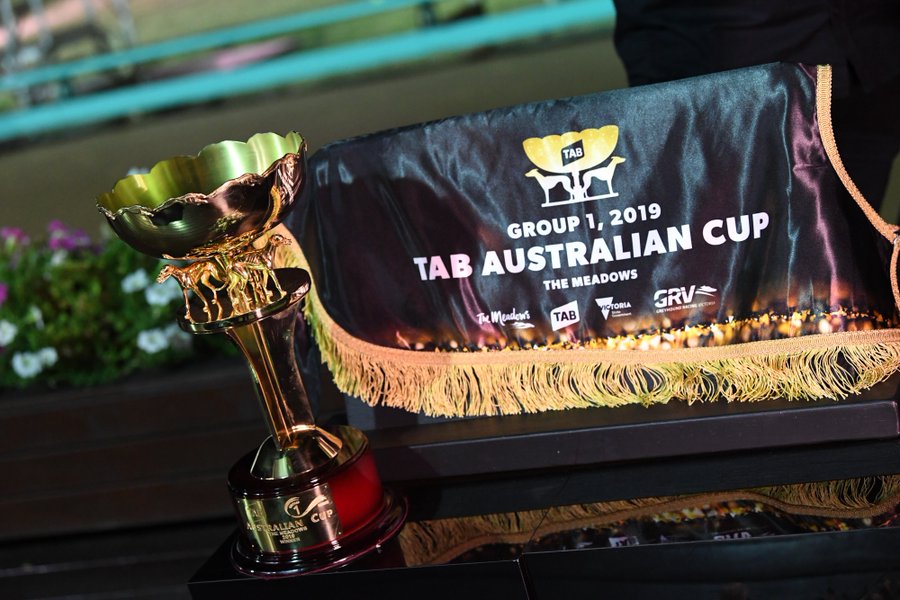 SHIMA Shine is among the 56 direct entries for next week’s heats of the Group 1 Australian Cup (525m) at The Meadows.

Nominations for the $250,000 to-the-winner showpiece closed Wednesday where 56 of the 64 heat spots were determined.

The remaining eight heat spots will be decided on Saturday night at The Meadows following the running of four Australian Cup prelims on a huge program of racing featuring three group 1s – The Temlee, Rookie Rebel and Zoom Top.

Trainer Andrea Dailly, a five-time winner of the Australian Cup, including last year with Dyna Patty, is well represented with seven of the 56 direct entries.

But somewhat surprisingly, headlining her seven entries is gun sprinter Shima Shine, the son of Barcia Bale ticking the first box towards what was initially an unlikely Australian Cup tilt with a slick 24.93 Ballarat 450m trial on Wednesday night.

Interestingly, it was the same time Tiggerlong Tonk posted to annex the Listed Western Districts Derby on the same program.

It’s expected Shima Shine’s appearance in next week’s heats will be decided following a hard hit-out in a trial early next week. 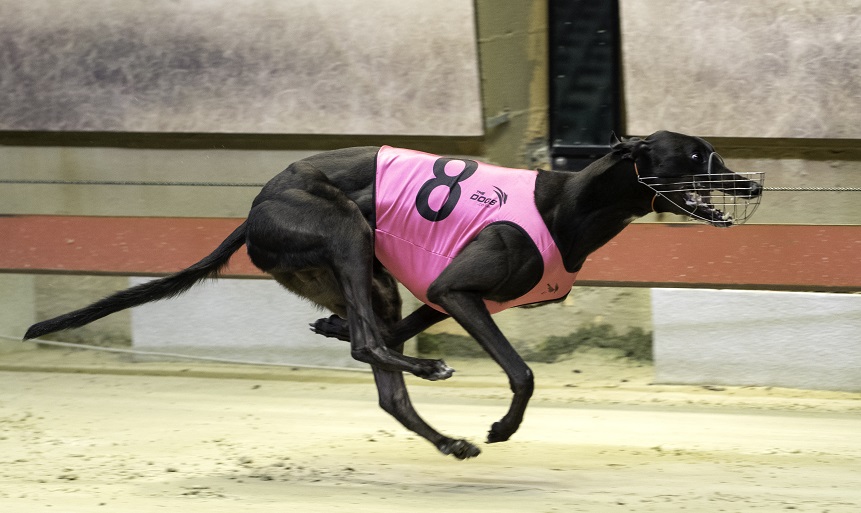 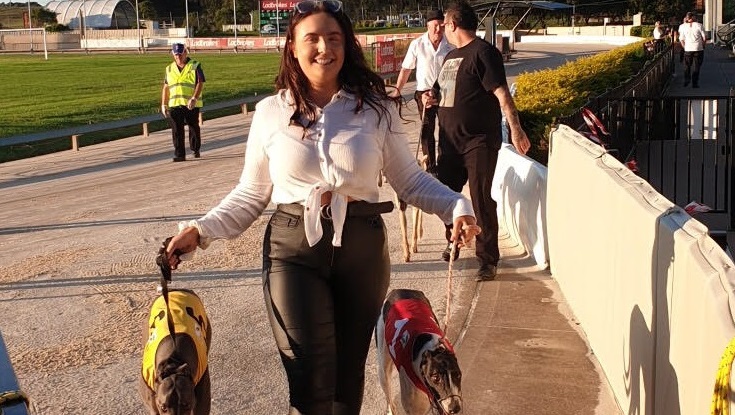 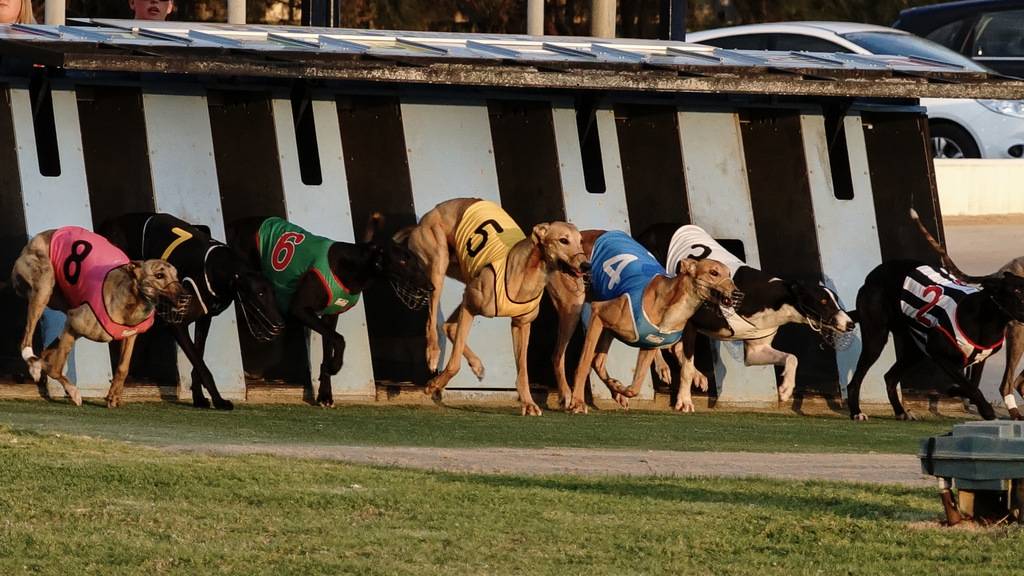