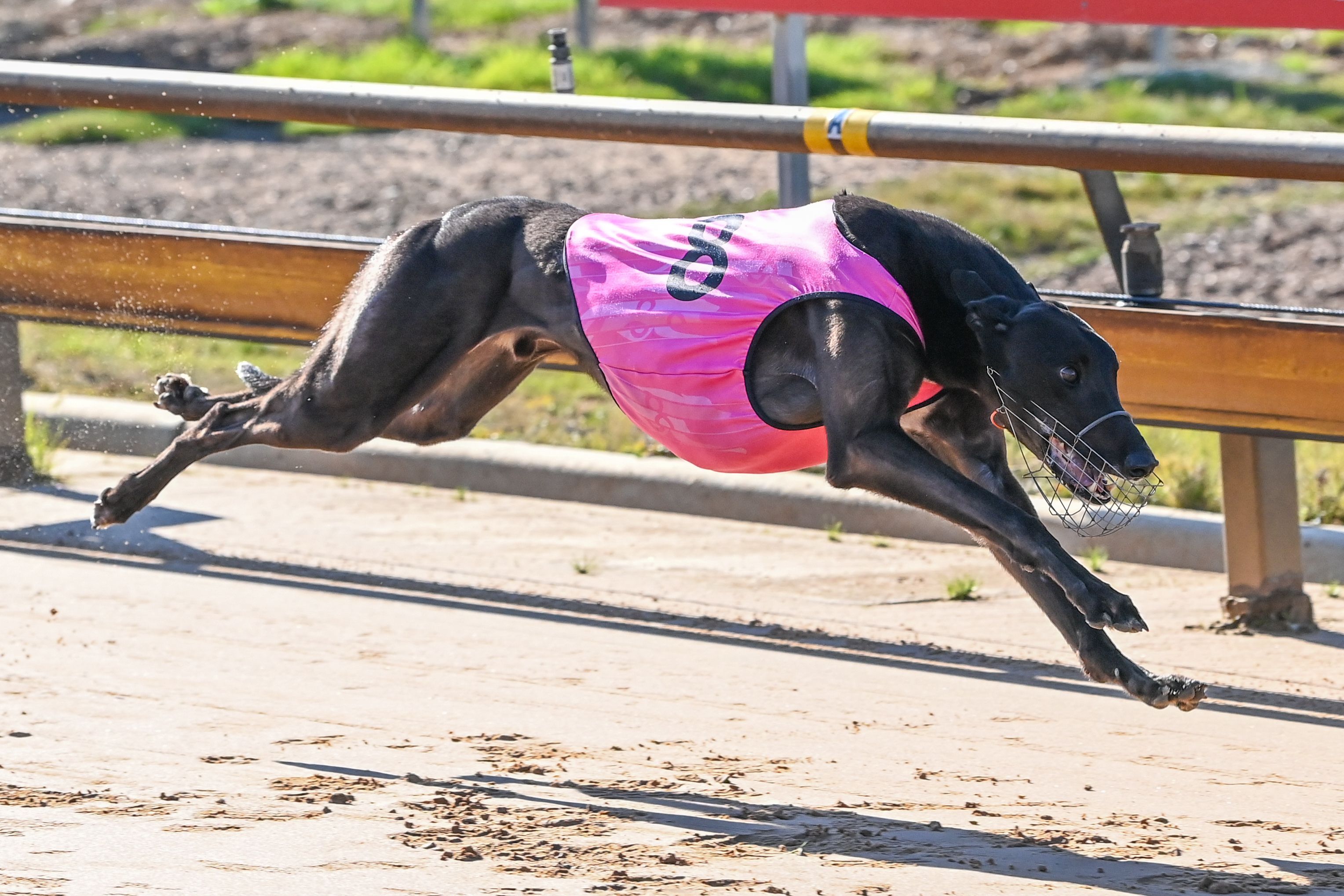 Running away for a sizzling 23.35 victory, shaving a whisker off Jim Zarr Dashian’s previous 23.37 time-standard, Shima Shine added the Bendigo record to a resume which already boasts the Ballarat benchmark.

And the performance also ensured the highly decorated son of Barcia Bale will start a warm favourite for Friday night’s $50,000 to-the-winner group 2 decider for Team Dailly.

Runner-up in the Million Dollar Chase to Good Odds Harada last October when just a baby, Shima Shine has endured a horror run with injuries since last November’s Topgun.

But back to his brilliant best in recent weeks with a wretched run with injuries seemingly behind him, the 16-time winner looks poised to break through for an overdue and much deserved group race triumph on Friday night.

But it’ll be no walkover. Not even close.

Standing in his way is a group of supremely gifted chasers, including Group 2 Shepparton Cup hero Hard Style Rico which posted a dazzling 23.37 to land his qualifier on Sunday afternoon.

Returning from a month break, the son of Bella Infrared was simply awesome when running away with his heat and will have plenty of admirers for Friday night’s showpiece finale from box two.

On a great afternoon of racing, heat one was won by Midnight Monarch in 23.79 while the second qualifier was taken out by Yozo Bale for Correy Grenfell in 23.79.

Grenfell was to the fore again later in the day when his Horsham Cup winner Tiggerlong Tonk qualified for another big race final with a superb 23.47 romp in heat five.