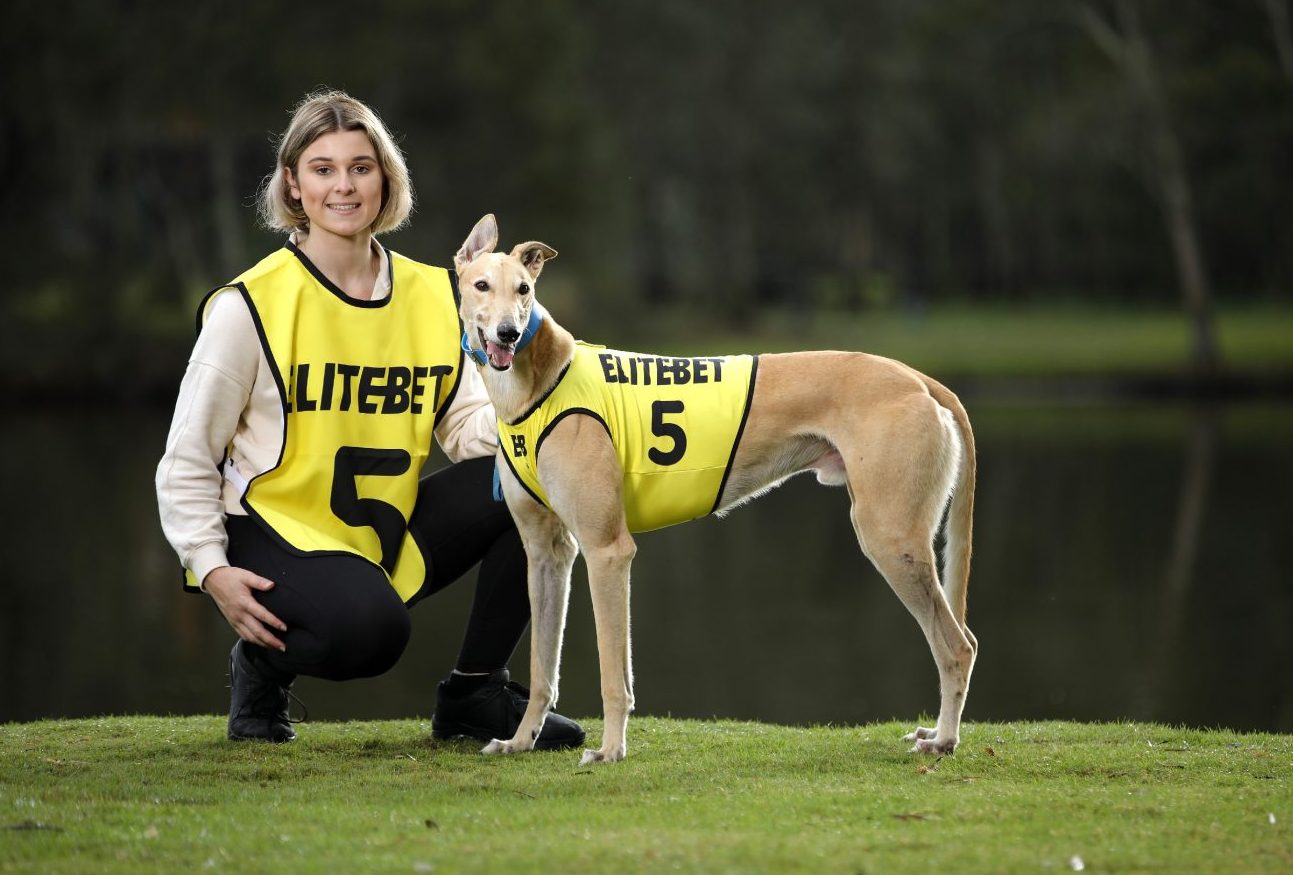 In another commercial boost for the industry, eight wagering operators have jumped on board to exclusively sponsor each of the race rugs for greyhound events across New South Wales.

“As part of our strategy to deliver more funds to the industry, we offered wagering operators the opportunity to take individual sponsorships of the eight rugs,” GRNSW’s General Manager Commercial and Marketing Nick Babos said.

“We are pleased to say that the response was very enthusiastic and over the past few months we have run a process that has led to the agreed terms between parties.

“GRNSW is always looking to innovate through its partnerships with wagering operators and to maximise these relationships for the benefit of both the industry and the operator, which is the goal of any good partnership.”

While some of the goliaths of the wagering landscape will be represented in this deal, so too will a relative newcomer, with EliteBet agreeing to terms to sponsor box five.

Managing owner Daniel Paoulini said EliteBet was over the moon to be supporting the concept.

“We’ve been around for 10 years but this is the first bit of aggressive advertising we’ve really done,” Paoulini said.

“For us it’s very exciting. When we were made aware of the opportunity we were only too happy to support the industry in this way.

“Greyhound racing is a big growth area for us and being able to showcase our brand in this fashion is something we’re looking forward to.

“Ultimately the desire is to broaden our customer base and get our brand out there which this will do. In this industry you need to keep improving and evolving and for us this is another step in that direction.”

With prize money reaching never before seen levels and participation on an incline, there’s never been a better time to get involved in NSW greyhound racing.

And TopSport’s CEO Tristan Merlehan, who dabbles in ownership himself, said it was for these reasons getting behind the sport’s newest concept was a “no-brainer”.

“With greyhound racing continuing to be a real growth area TopSport was only to happy to support this new concept,” Merlehan said.

“I complement the administrators for coming up with this novel idea, we couldn’t get involved quickly enough.

“Being involved in the ownership of a few greyhounds myself I know how well the sport is progressing and this is just another step in that direction.

“The team at TopSport are really looking forward to cheering on the six rug at NSW race tracks in the next 12 months.”

The first meeting donning the new race rugs will be at Bathurst on Monday afternoon.

Favourite for race one is the well performed I’m Big Deal which from box five will carry the EliteBet rug.