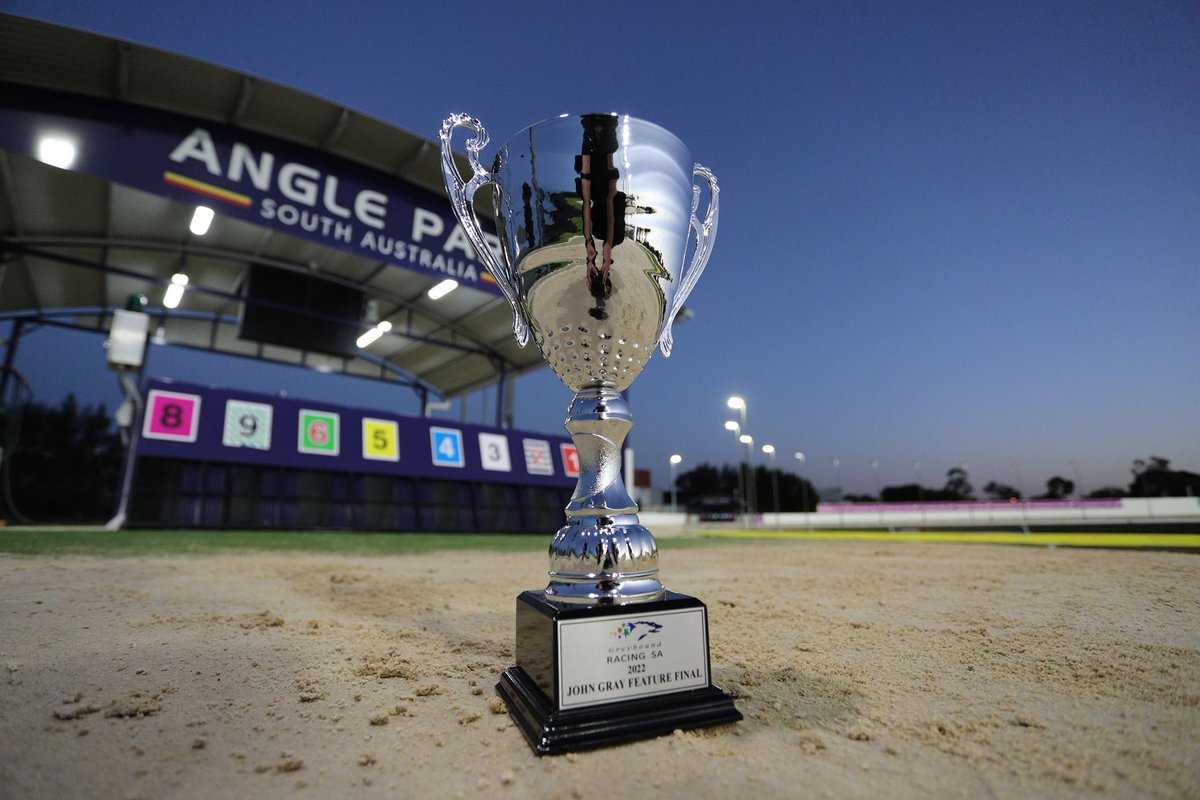 By Barcia Bale out of Springvale Byrne, the pair were bred by Gavin who owns and trains Springvale Max and share in the ownership of Springvale Maddie, both heat winners of the St Leger on Thursday night in impressive style.

Springvale Maddi is trained by Cherylee Barber and she was ultra impressive leading throughout in the quickest of the heats in 30.36 scoring by seven and a quarter lengths.

“But, then she came up with box six in the final,” lamented Cherylee’s husband Stewart today.

“She’s been so unlucky with box draws and luck in running lately.

“The six will make it tough for her to cross a speedy bitch like She’s A Hotshot drawn in box two.

“When the six box came out in the draw I got a saw jaw when it hit the ground. I had to go and have a beer to pick myself up.”

But while the Barbers are disappointed with Springvale Maddi’s six, the three Gavin Harris’ Springvale Max has the draw that puts him right into the race.

“He is a very strong dog and if he can get a sit on She’s A Hotshot in the early stages he might be able to run her down,” said Stewart.

Springvale Maddi took her record to 13 wins and $31,000 with her victory in the heat.

Murray won with Wizardry Things in 30.49 in the other heat.