STANLEY Road is not as mentally fit as last year, but physically he is ready to take on the best in Saturday night's G1 Zoom Top at The Meadows. 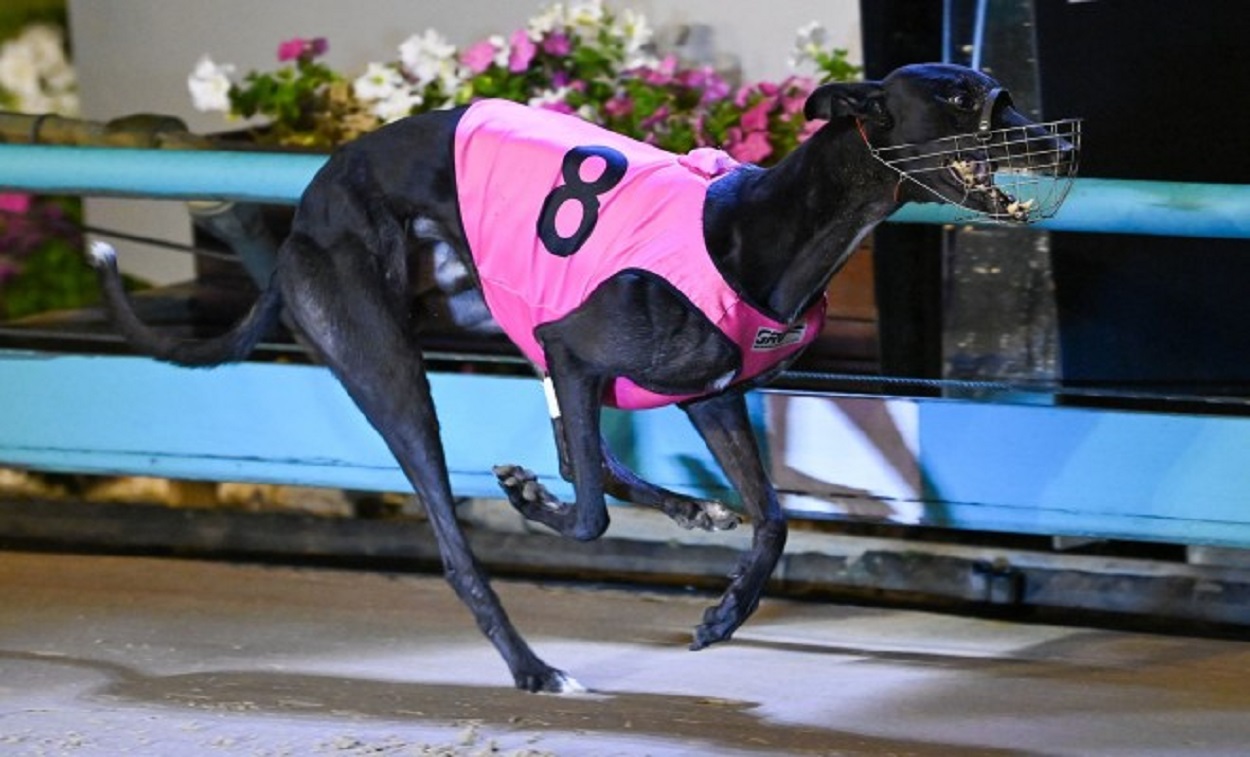 SYDNEY star Stanley Road is not as mentally fit as last year, but physically he is ready to take on the best in Saturday night’s Group 1 Zoom Top (725m) at The Meadows.

That’s according to his trainer Mark Gatt who has sent the dog to the Paul Bartolo kennel for the next few weeks.

“He will stay in Victoria after the Zoom Top and try to defend his crown in the Fanta Bale Super Stayers next week,” said Mark.

“He needed a change of scenery,” said Gatt.

“He’s been getting bashed around too much in his races at Wentworth Park so the change to The Meadows will do him good.

“Actually he hates Wenty these days. But, where do we go with him?

“All that buffering has caused him to lose a bit of confidence. He just needs another win to get that back.”

“And they’ve done him no favours with the six box in the Zoom Top,” said Mark.