DANIEL Pell has earmarked the Launching Pad for his star duo Love The City and Red Reactor after they put their names up in lights on Saturday. 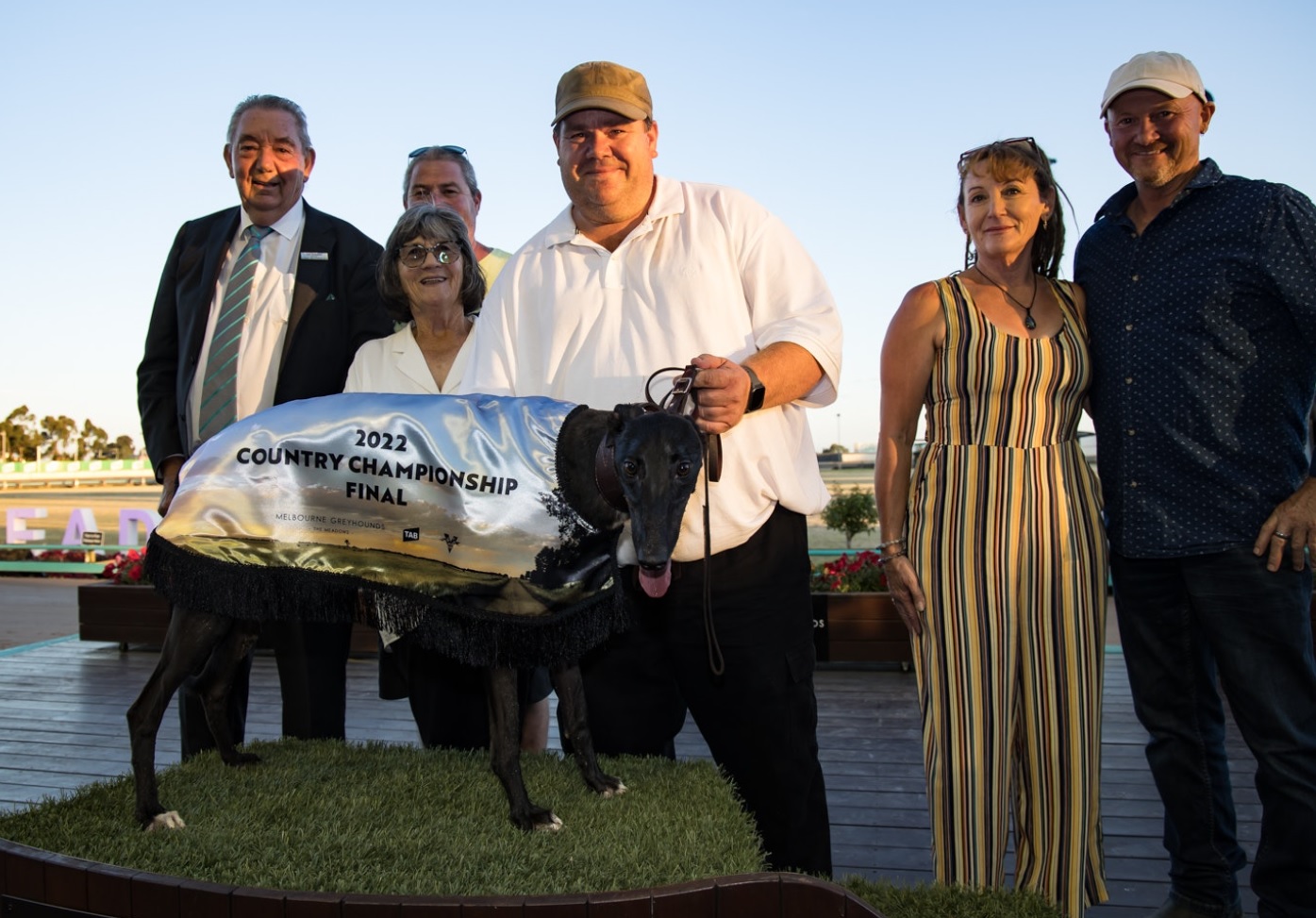 TRAINER Daniel Pell has earmarked next month’s lucrative Launching Pad series for his star young duo Love The City and Red Reactor after the littermates put their names up in lights at The Meadows on Saturday night.

“It was a very special night, without doubt my best as a trainer,” Pell said.

“To win a group 3 and finish second in another on such a major night is something you dream about. Making it even better was the amount of congratulations I received from everyone after.

“It was all very humbling.”

Love The City and Red Reactor are by champion sire Fernando Bale out of Subconscious, the dam raced by Pell and his mother Bev to 11 career victories.

“She (Subconscious) won back-to-back city races one week and I used that prizemoney to buy the Fernando Bale straw we used on her,” Pell said.

“When she was a few days out from whelping she was that big she could barely get up.

“We knew she had plenty in there so we got her to the vet for a c-section and she ended up having 15 which is nearly unbelievable.

“Because there were so many pups I ended up building a whelping box in our lounge room and mum basically never left their side for the first three weeks.

“How she did it all I’ll never know. And the bitch was a fantastic mum too, she handled it all great.”

Since launching their careers late last year, a number of offspring from the 15-sized litter have been demonstrating significant ability in Victoria.

And while Saturday night’s memorable exploits at The Meadows had Pell gleaming with joy, he couldn’t help but ponder what might have been also.

“The best one in the litter – by a good four lengths – broke a hock,” Pell said.

“I educated the ones we kept from the litter at Manning’s and that pup went 18.38 his fourth go out of the boxes. That’s unheard of.

PUT YOUR HANDS UP

“He trialled 29.58 at his first go at Sandown but broke his hock his next go there going past the 700 boxes.

“Des Fegan operated on him and said it was very similar to McCooly’s Lad’s injury so hopefully he comes back to racing. But whether he’ll be what he was going to be you don’t know.”

With two tickets safely tucked away for the Launching Pad, Pell is targeting both Love The City and Red Reactor towards the rich series.

“Love The City is only 24 kilos but she’s all heart,” Pell said.

“I thought her run the other night was sensational to win like she did. And Red Reactor was probably a bit unlucky not to finish closer to the winner in his race. 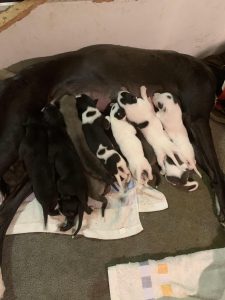 “I had a few injuries with him around Christmas which is why he’s been a little later to begin racing. He didn’t have much luck with box draws during the maiden series and with young dogs that is usually where it’s won and lost.

“The Launching Pad for where they are at looks a nice option for them both so we’ll head towards that now.”

After producing a monstrous 15 pups in her first litter, Subconscious backed it up with 10 pups to Aussie Infrared which are now 14 months of age. 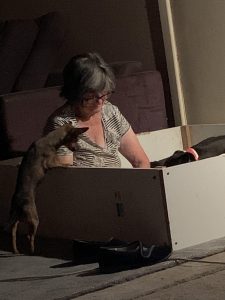 “And she’s just had three to Flying Ricciardo,” Pell said.

Pell said that both Love The City and Red Reactor had been the subject of some significant offers recently but has elected not to sell the talented duo.