DON’T try and tell Dave Richardson he’s making up the numbers in Wednesday night’s heats of the Sydney Cup (720m) at Wentworth Park. 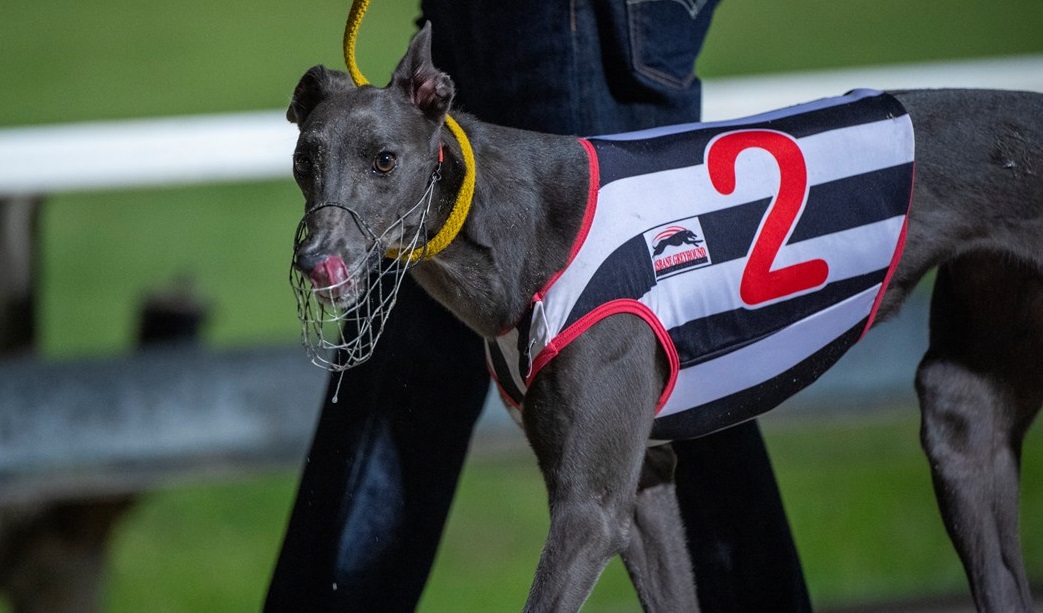 DON’T try and tell Dave Richardson he’s making up the numbers in Wednesday night’s heats of the Sydney Cup (720m) at Wentworth Park.

The successful Northern Rivers trainer journeys to headquarters on Wednesday confident that talented siblings Barsandi and Double Bluff can exceed expectations in their respective heats of the group 2 staying feature.

“I’m not travelling all that way to make up the numbers – I couldn’t be happier with both bitches,” Richardson said.

“There’s some great young stayers going around at the moment and it’s a hot series but both my bitches are thriving.

“I gave them a 350 metre hit-out at Grafton this morning and they both went 20.20 and ran sections as good as some of the winners at the race meeting the night before.

“Usually I’d put them up my straight but because it’s so dry at the moment I didn’t want to take any chances. That’ll top them off perfectly for Wednesday night.”

Richardson, who won the 2013 Black Top with Billy Buzzard, is no stranger to group race staying success at Wentworth Park, winning the 2013 Gold Cup with Sandave Sapphire.

Sandave Sapphire is the mother of Barsandi and Double Bluff.

“I took them both down to trial at Wentworth Park last week and they handled the long trip great,” Richardson said.

“Their weight was basically the same as when I left. That experience will do them plenty of good as well as the look the track.”

Winner at 15 of her 28 starts, Barsandi has hardly put a foot wrong since stepping up in distance, the highlight so far her slashing State of Origin Distance victory at Albion Park in June.

“She’s 2 ½ now and getting stronger – I really think we’ll start seeing the best of her in the next few months,” Richardson said.

“It’s a big job against Stanley Road but I just couldn’t be happier with her. She’ll run a really good race and if she gets through to the final be better for the run again.”

Wednesday night’s outing will be the first for Double Bluff under the care of Richardson having launched her career with champion mentor Jason Mackay.

“It was Jason’s idea for me to have a go with her,” Richardson explained.

“She hated the big kennel at Jason’s and she’s settled in great here with just the three dogs I have in work.

“When I first started with her she was very hesitant with everything but she’s really turned the corner now.

“She’s shown the ability she has in some of her wins and now she’s relaxing a lot more at home I’m hoping that comes out in her racing.

“It’s a big job on Wednesday against Super Estrella but she’s a natural stayer and I couldn’t be happier with her.”

With no interstate representation in Wednesday’s Sydney Cup largely due to Covid restrictions, the three heats will showcase a fantastic crop of exciting up-and-coming NSW stayers.

The second heat will see another absorbing clash between stayer of the moment Miss Ezmae and Line Of Quality.

“There’s a lot of good ones going around but they don’t give these races away,” Richardson said. “Whatever wins will have earned it.

“As I said I’m not making the long drive for nothing. Both my bitches are in outstanding order.”