STEVE Nagy is hopeful Orca’s magical run during the Australian Cup Carnival will continue at Saturday night’s Premier Racing meeting at The Meadows. 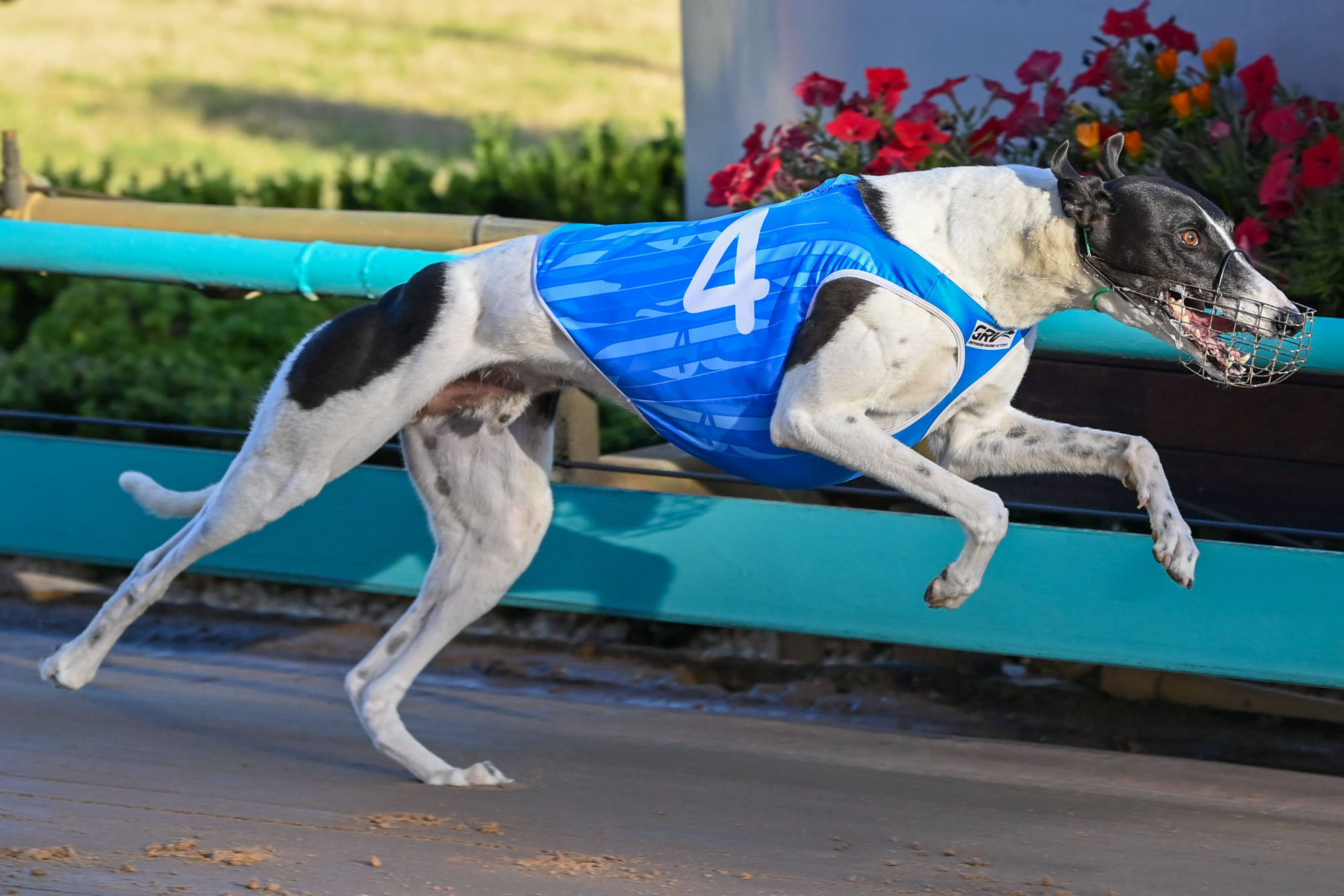 Hungarian-born Nagy, 62, has enjoyed the ride of his greyhound racing life over the last fortnight as home-bred Orca emerged as a serious player in the distance ranks in the Group 1 Fanta Bale Super Stayers series (725m).

Orca gave Nagy his first G1 finalist when winning his Super Stayers heat at a massive $31 and then at $15 in last Saturday night’s final, he recovered from a poor start and interference to run second to star Mepunga Ruby, albeit nine lengths in arrears.

“His heat win was a surprise. He was up against Gypsy Wyong and Mepunga Warrior, but unfortunately, they fell.

“When he missed the kick in the final and then got three or four checks, I thought it was all over, but he kept coming. I was very happy to run second!”

Orca, which has only won seven of his 34 starts but has 17 minor placings, had Box 2 in his last start G1 placing and has the same draw on Saturday in Race 8 at 8.47pm.

“He’s a young dog and is improving all the time, so hopefully he’ll run well again.

“I’d like to have a go at more big races, but the next one is in Perth (G1 Galaxy) and that’s too far for me!”

After moving to Australia from Hungary 36 years ago, Nagy caught the greyhound racing bug after co-owning a dog with soccer teammate Jimmy Carlin, who’d raced greyhounds in England.

“Mignon could run the distance too, but she came on season every six months, so I couldn’t get her fit,” Nagy explained.

“She was by Bobby Boucheau, so that must be where it comes from.

“I’ve only bred about 12 litters in the last 20 years and I don’t go to the big sires. I’ve mostly only had country dogs – Orca was the first winner I’ve had at Sandown – but this litter is going well.

“There was eight in the litter; I’ve got four, my son Jordan, who’s 28 now, but has been helping me with the greyhounds since he was 10, has two, and Joseph Sultana has two.

“Orca is the best in the litter, but another one I have called Rapid Voyage has won his last two starts at Traralgon and Jordan has Billy Bob Jordan, which has already won $15,000.”