BUILDING Success goes into the Ipswich Auction Sprint final (431m) the hot favourite after running 25.14 and then drawing box two in the final. 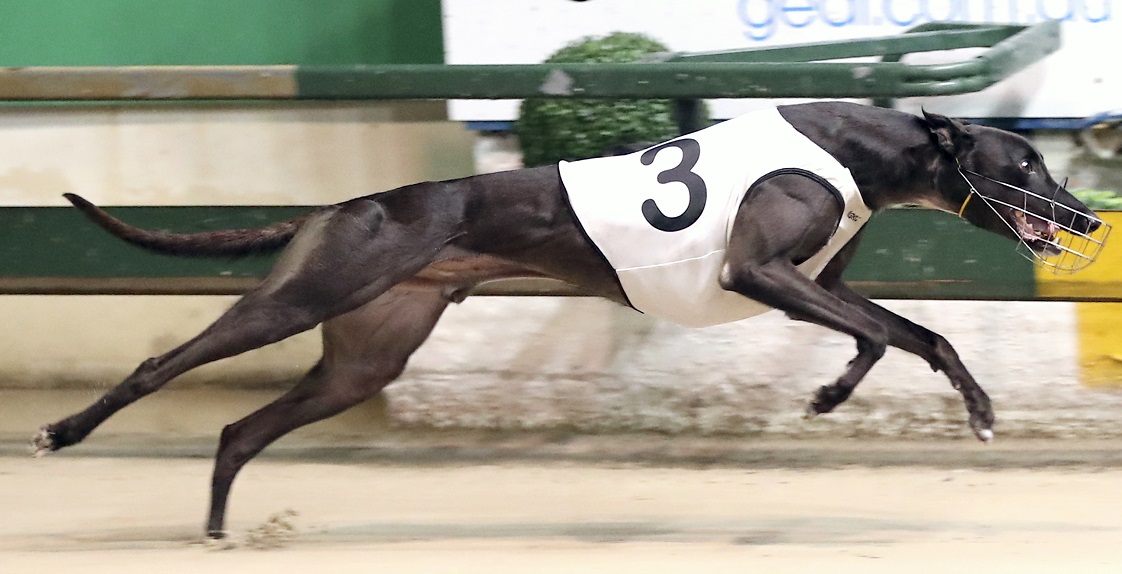 BUILDING Success goes into next Saturday night’s Ipswich Auction Sprint Final (431m) the hot favourite after running 25.14, the quickest of two heats and then drawing box two in the final.

“In the past eight years, most of the dogs in my kennel have been owned by Donna and Vince,” said Greg. “We have had a lot of success for them with dogs like Certification, Made In America and we almost won the 520m Auction final with Small Jewel.”

Building Success took his record to six wins from 18 starts when he downed Where’s The Ford and Sushi Mango in his Auction Sprint heat and he scored by seven and a quarter lengths.

“He goes OK,” said Stella of Building Success. “The Auction series races this year are very winnable. The auction had only 112 pups and I see only 42 have accepted for the race series.

“Building Success has kept improving with racing and the two box really suits him in the final,” said Greg.

“He was the last dog to be drawn for the final and the two is perfect. The three should not worry him at the start, but the rails runner (Where’s The Ford) is nicely placed on the fence.”

Stella was not disappointed with Black Comanche’s second in a Novice at Albion Park last Thursday night.

“So that is pretty special. He had no chance after the first 20 metres when he was decked at the start and then pushed off the track at the first turn.

“He will go back into another Novice this Thursday night.”

Veteran dog man Kevin Galloway landed the other heat of the Auction Sprint with Galway Governor (Fernando Bale-Bonnie’s Dream) which ran a slow 25.59 to beat Red Buzz and Fogman.

It was his first win in four race starts but he had been twice placed at Ipswich in the lead-up to the Auction heat.