Stormy Thunda Proves A Pick Me Up For Pickford

SEVEN-year-old Stormy Thunda knew she needed to win a 300m Masters at Casino on Tuesday for her owner-trainer Susan Pickford at odds of 100/1. 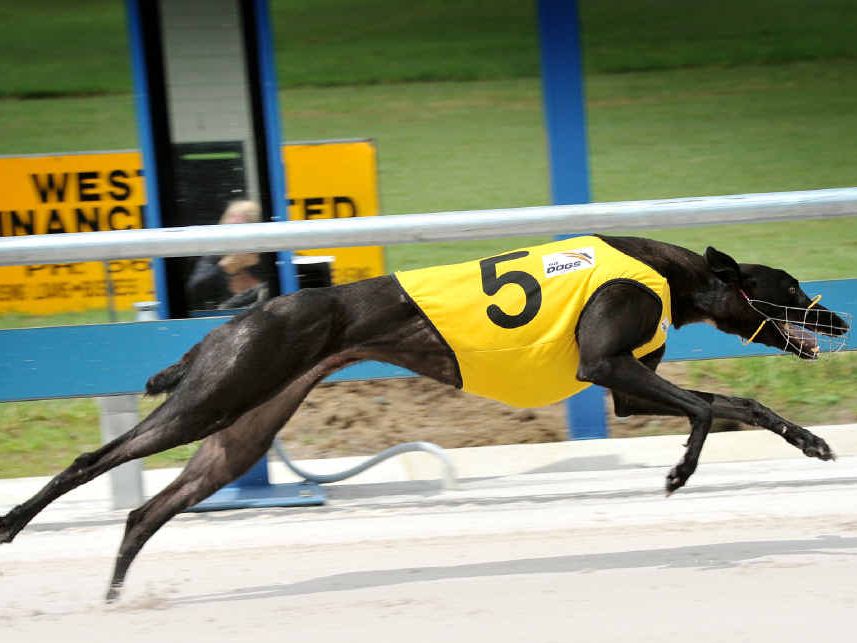 SEVEN-year-old bitch Stormy Thunda knew she needed to win a 300m Masters event at Casino on Tuesday night for her owner-trainer Susan Pickford at odds of 100-1.

But what made the successful return to racing after a break since September last year even better was the fact Susan had lost “everything” in the recent Lismore floods.

They were whelped in 2015 + celebrated their 7th b'days on March 2! With a combined age of 14, this has to be one of the 'oldest' quinellas ever – esp. from 2 littermates!#thedogs pic.twitter.com/DAW8aoJhLT

“But, it was lovely that she won.”

Susan always keeps her dogs at the Hewett’s Dyraaba property.

“I work four days a week and go out at the weekends,” she said. “She and her sister just love running and going to the races.”

Susan, who will turn 65 in July, is staying with friends at Goonellabah while the long process of having her home repaired is undertaken.

“I’m not sure when I will be back in the house,” she said.

“I’ve lost everything. 65 years went out the window.

“But, I’ve applied for all the bits and pieces available to flood victims. That’s my hope.”

Stormy Thunda, and her litter sister Watta Storm, were whelped in March 2015.

Stormy Thunda made her race debut in December 2016.

The win obviously came as a surprise.

The bitch had not started since September 30 last year, had not been placed since January 2021 and had not won since February 2020.

Those stats made no matter to Susan.

“It’s been difficult to get races for her in Masters, and the younger dogs are hard to beat in them,” she said.

“I wasn’t so sure about her drawing the one box because she usually likes to get wide in her races.”

Susan has a couple of two-year-olds, Stormy Paradise and Stormy Patch, she got from Doug King on the Northern Rivers.