THE career of Group 1 Hobart Thousand hero Aussie Secret has come to a close after sustaining an injury in last Friday's Warragul Cup heats. 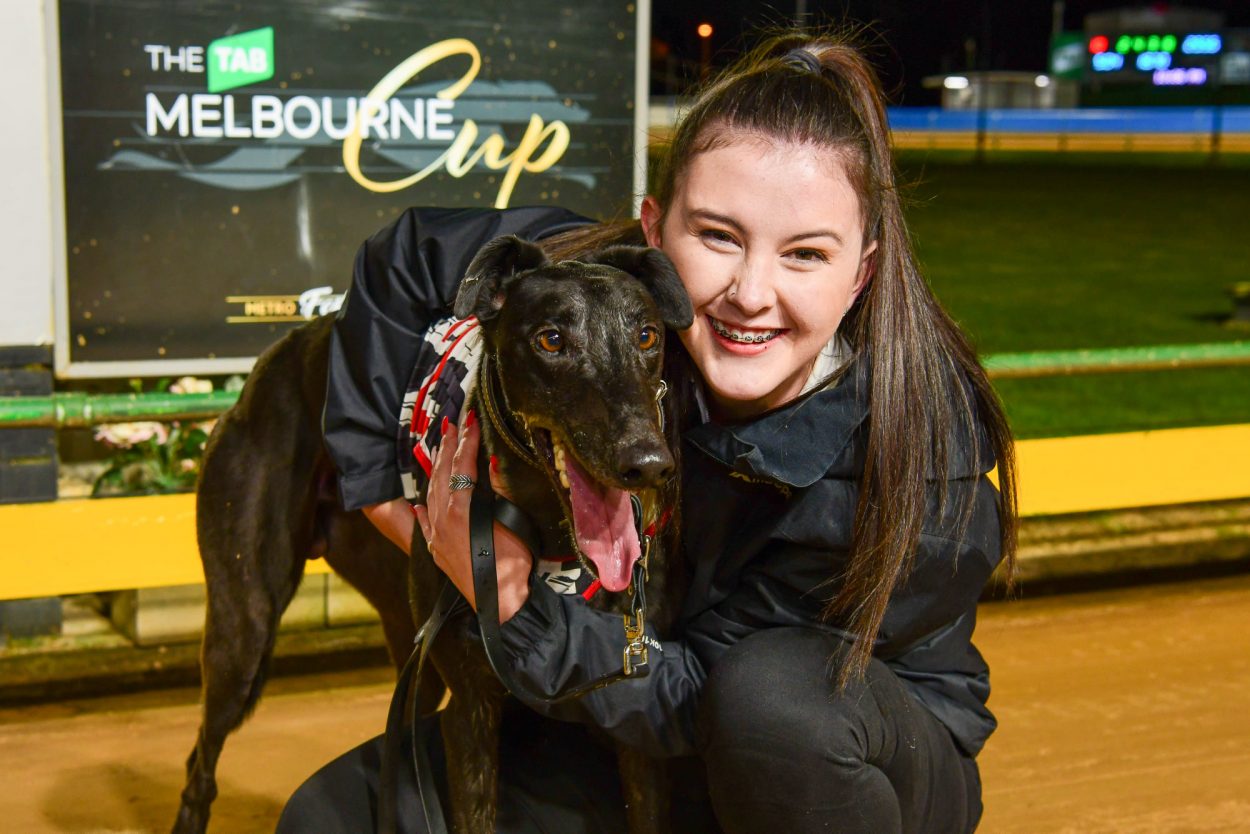 THE career of Group 1 Hobart Thousand hero Aussie Secret has come to a close.

Earlier this week owner-breeder Robert Bean and trainer Jason Thompson made the call to retire the 33-time winner after sustaining a dropped back muscle in a heat of the Warragul Cup last Friday night.

In a somber end to the hugely talented sprinter’s sparkling career, Aussie Secret had charged straight to the front in his Warragul Cup heat before injury struck in heartbreaking fashion.

“But he’s given us some fantastic memories on the track and I’m really keen to give him a go at stud now. I’ve had plenty of people ask me about stud with him so we’ll go through that process now.

“He’s been a wonderful race dog for us. Special since day one.”

Boasting a win strike-rate of 51 per cent, the son of Bernardo was a five-time group finalist with his crowning glory victory in the Group 1 Hobart Thousand last month.

“That was a very special night,” Bean said.

“As was the night he made the Melbourne Cup Final. There’s a lot of special memories – to win more than half of your races racing the best dogs in the country week in and week out I think speaks for the kind of dog he is.”

Bean was quick to heap praise on Jason and Seona Thompson for the fantastic way in which they guided his start chaser’s career.

“Couldn’t be more thankful,” he added.

“The vets said there was a chance we could bring him back but after Jason and I spoke we decided he had nothing left to prove.

It’s on to the next stage now at stud.”

Aussie Secret hails from a Bernardo and Sunset Believer litter which have so far won 89 races at a strike-rate of 30% for closing in on half-a-million in prize money earnings.

“I have a repeat litter which are looking pretty exciting as well,” Bean added.