Sultana Calls It A Day After 30 Years of Service

AFTER more than thirty years of loyal and dedicated service, resident lure driver Vic Sultana has finished up his duties at the Richmond Race Club. 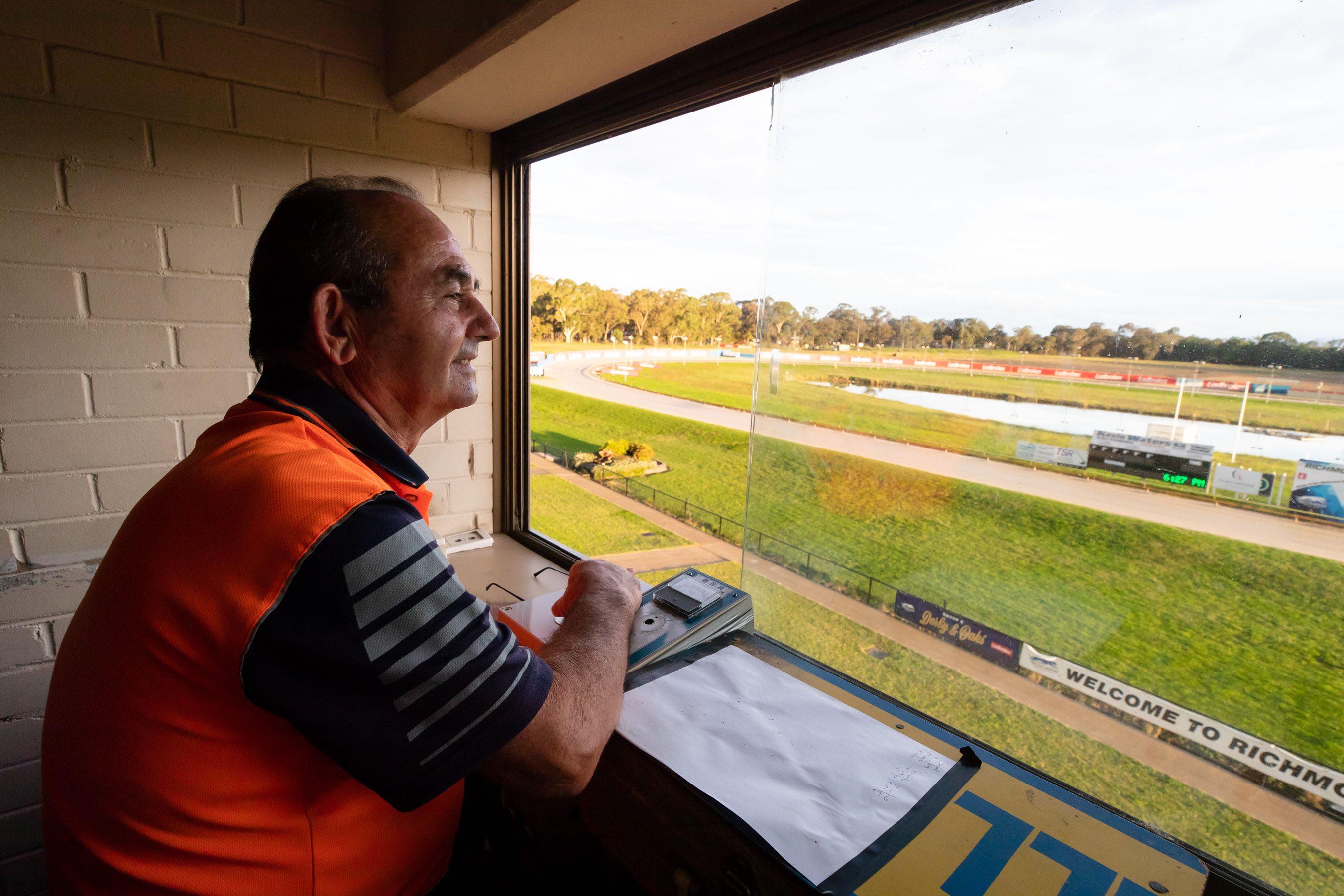 AFTER more than 30 years of dedicated service, resident lure driver Vic Sultana has concluded his duties at Richmond Race Club.

After relocating to the Londonderry area to expand his training operation, Sultana applied for the role as lure driver at the old grass Richmond Race Club circuit as a successor to then lure driver Jimmy Marshall.

Since then, Sultana has been exclusively dedicated to the Richmond club for both trials and race days and remarkably has never driven anywhere else.

“There has been some fast dogs in my time, but Punch One Out running the 29.90 track record over 535m here [at Richmond] in 2013 was the fastest race I’ve driven,” Sultana said.

Alongside his work at Richmond, Sultana has also forged a glittering training career.

“One of my best greyhounds was Clover Sylvia, a bitch I trained in the 1970s,” Sultana said.

In 1998, Vic introduced son Darren to the training caper and the distinguished duo have since starred in multiple group and feature finals while maintaining a fantastic strike-rate.

Sultana won his first group race with Kid Sloy in the 2003 Hunter Valley Cup (640m) at Singleton before going on to quinella the 2007 Group 1 Association Cup (720m) at Wentworth Park with Excused and Kibble Kruncha, trained by Darren, which Sultana said was his “most exciting memory” as a trainer.

When asked about life after lure driving, Sultana was excited about his young up-and-comers.

“There are a few racing at the moment, but our kennels are mostly full with pups,” he said.

Although we won’t see him sitting up in the lure driving tower anymore, Vic’s smiling face will still be around the tracks and hopefully in the winner’s circle.