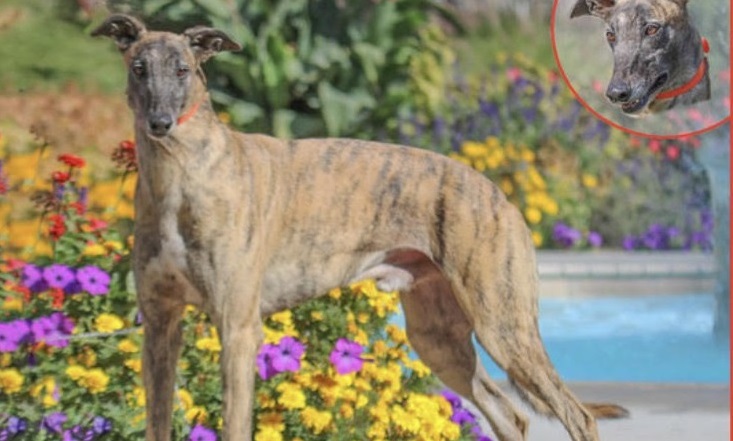 BROODBITCH of the year, Serena Fly High, has just been mated to US stud great Superior Panama.

It will be the bitch’s fourth litter and her final one.

Bennett has mated her twice to Fernando Bale and once to Barcia Bale so an outcross mating to Superior Panama was a natural choice. Most of the pups will be for sale at weaning.

Superior Panama (KC And All-USS Ceremony) is a boom sire with his first progeny to race in Australia.

He has been hugely used by many of the leading breeders in the country and greats like Sweet It Is and inaugural Million Dollar Chase winner Mystic Riot are among those mated to the leading US stud dog.

Already Zipping Ontario and Zipping Virginia have been Wentworth Park winners over 720m and litter brother Zipping Kansas was second in the Group 1 Vic Peters and Zipping Alabama was a finalist in the Group 2 Black Top.