THE fields have been released for the rescheduled heats of the Group 1 Ladbrokes Golden Easter Egg at Wentworth Park this Saturday night. 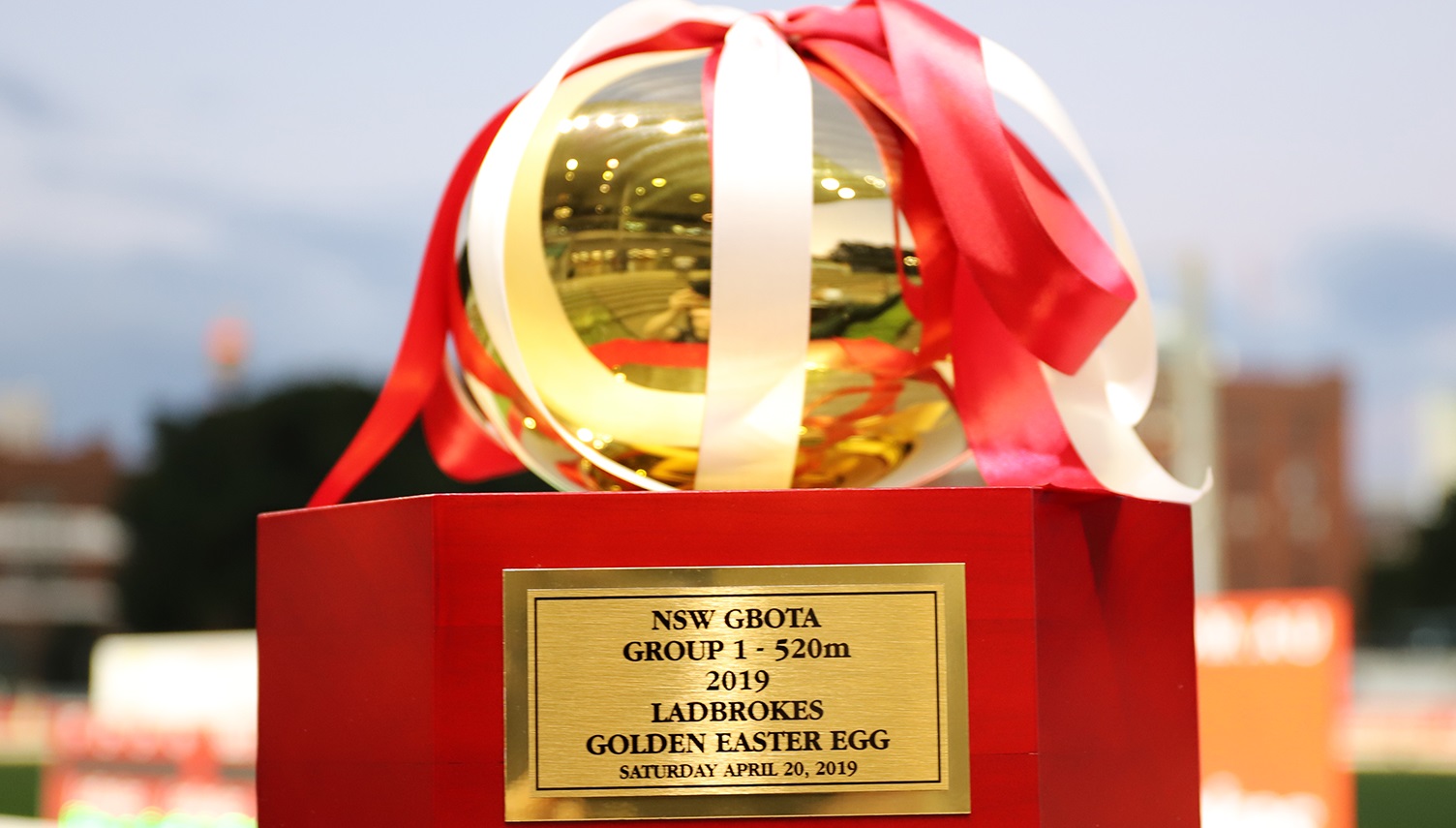 As was always going to be the case, there’s winners and losers from the redrawing of the star-studded 11-event card to kick off the $250,000-to-the-winner series.

Heat one will see Million Dollar Chase hero Handsome Prince take his place from box two while the second heat sees Catch The Thief, initially not nominated for the series, line-up from box four.

Qualifier three will see Wow step out as a pronounced favourite despite drawing box six while heat four sees the enthralling match-up of Richmond Derby and Oaks winners Incapacitated and Crazy Cool.

WA star Tommy Shelby has drawn box seven in heat five for trainer Steve Withers with the sixth heat boasting another of the key series chances in Fernando Bluey.

A few weeks back the pair slugged it out for Australian Cup supremacy with Tommy Shelby just getting the nod over Fernando Bluey in thrilling fashion.

Sprinting heavyweight Shima Shine will take his place in heat seven while heat eight sees Flying Ricciardo step out from trap one, the same box he drew for last week’s abandoned program.

The tenth and final heat sees another key Victorian to the fore with Group 1 Silver Chief hero Lakeview Walter taking his place from box two.

It shapes up as a fantastic night of racing.