THE Coonamble Summer Racing Carnival will reach fever pitch on Sunday afternoon with the staging of the Ned Australian Whisky Gold Maiden Final. 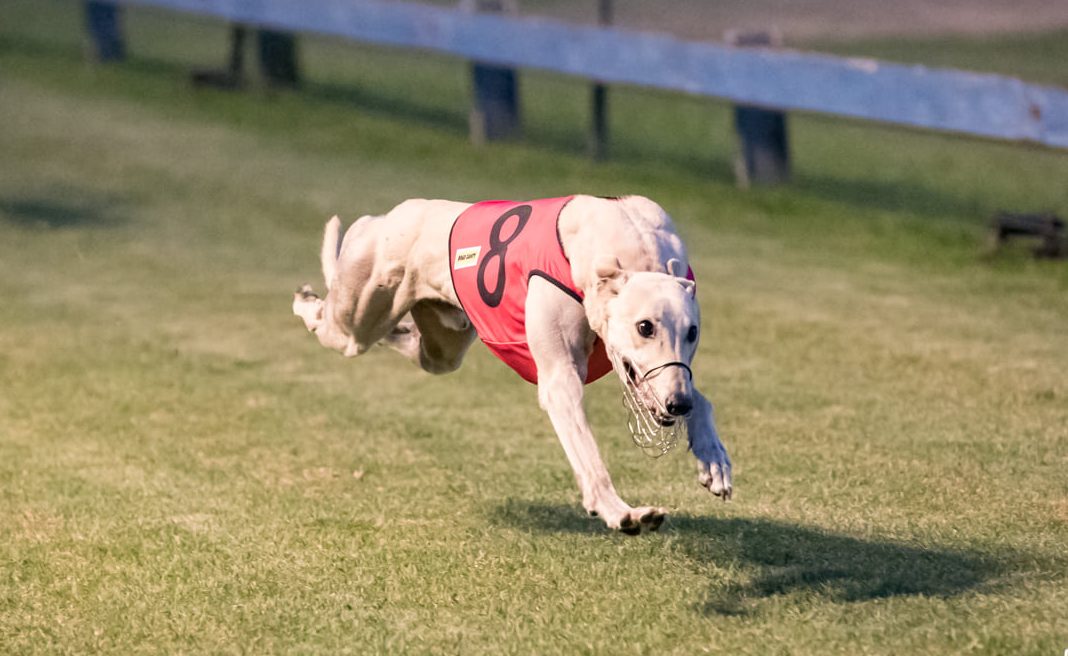 Five heats of the $12,000-to-the-winner event were run and won on Friday night with time honours going to the Charmaine Roberts-trained Kip Keeping in a sparkling 17.53.

A daughter of Fernando Bale and Group 2 Black Top winner Caitlyn Keeping, Kip Keeping was one of two successful heat winners from the litter for Roberts after Return Mac scored a race earlier in a smart 17.56.

Heat one of the time-honoured series went the way of the Allan Ivers-trained She’s Not Normal in 17.96.

Well supported in betting, She’s Not Normal raced right up to her breeding, the daughter of Fernando Bale and grand brood Big Chicken scoring by three-quarters of a length over Twenty One Ten.

Twenty One Ten will exit the rails alley in the final while She’s Not Normal has drawn box six.

Back in 2014, prolific winning sprinter Lady Jay launched her career with victory in Coonamble’s flagship maiden for Karen Sanderson and on Sunday her son Telford looms as a major player in the series.

The son of Zipping Garth landed his heat of the rich event in 17.56 from box eight, the same draw he’ll negotiate in Sunday’s finale, where he’s expected to be one of the major players in betting.

Rounding out the heat winners on Friday night was the Robbie Neville-trained Kaidee Dixie in 17.93.

Making full use of box one, the daughter of Barcia Bale was the slowest heat winner and has the unenviable task of moving to box five for the final.

A big night of racing on Friday has set the scene for a grand card of finals action on Sunday at Coonamble.